Is the real estate market finally cooling off? 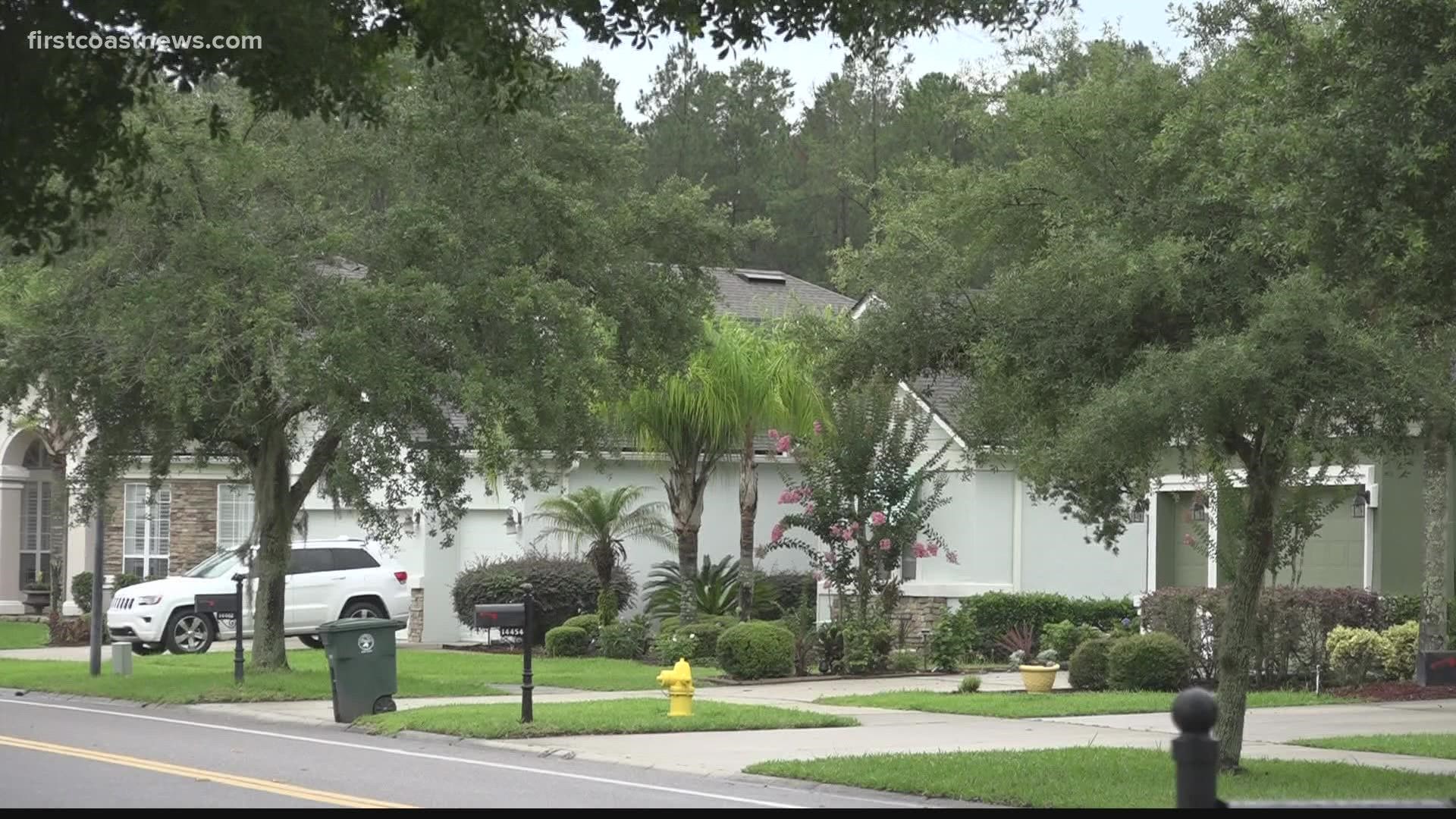 JACKSONVILLE, Fla — The fire isn’t out, it’s just that the real estate market isn’t burning quite as hot lately.

“The way we’re describing it is really that the fever broke,” Wolf said in a recent interview, referring to the escalating home prices that have benefited sellers but pushed hopeful buyers out of the market.

“In June the housing market started to behave a little bit differently,” Wolf added. “Do not get me wrong, we are still in a sellers’ market. It’s just that now the buyers actually have a seat at the table.”

“Prices have not gone down but buyers are not getting 100% of their list price 100% of the time,” Wolf said.

But insight is insight. And she offered plenty of that.

However, if the skyrocketing trajectory of at least some home prices is starting to look more like the flight path of a gently climbing airliner, the question is why? One clue, Wolf said, is in the calendar.

Wolf pointed out that any typically expected seasonal slowdown was notably absent in 2020.

Of course, much of that was driven by the early stages of the COVID-19 pandemic in the United States. Another clue, Wolf said, is in shifting attitudes and policies regarding the crisis despite that the delta variant is renewing concerns in summer 2021.

Not forgetting that price movements can always be traced to supply versus demand, Wolf noted what she calls the buyers’ protest.

“Where the market has become so hot, it’s become frustrating," Wolf explained. "Some people are sitting on the sidelines, and some people, frankly, have hit a price ceiling and they’ve been priced out.”

While the real estate frenzy has reached all corners of the United States, Wolf acknowledged that in a recent study by her company, northeast Florida emerged as “one of the top places to watch,” in part because of desirable infrastructure.

Comparing looser pandemic restrictions in Florida than in many other states, Wolf said, “I do think that the migration trends that are accompanying the work-from-home have been such a big boon for Northeast Florida.”

“[The frenzy] is throughout all of the six counties here in northeast Florida,” Thompson-Miller said. “Until there is enough supply to meet the demand, it’ll still continue.”

There’s also a slight balancing on the supply side, according to Wolf.

“We’re finally getting to the point that some of those early deals that builders did and that developers did are finally going to turn into homes that can go to consumers over the next, I’d say, six-to-18 months,” she added.

On that point, Thompson-Miller said there’s a 51% increase in the number of building permits this year compared to last, agreeing that it’ll take time for the building process to pick up the slack.

“We see a gradual change, but as I say, it’s gradual,” Thompson-Miller said.

Wolf added that recent figures show builders have been looking to keep new homes available to those looking to live in them.

“Seventy percent of builders said that it’s five percent or less of their overall activity going to investors. And that’s intentional," Wolf explained. "If they were not trying to limit investors, [the investors] would be scooping up the homes left and right.”

That doesn’t answer the question, what’s the market going to look like for buyers in the foreseeable future?

“I feel as though the homes – the value – will continue to appreciate,” Thompson-Miller predicted.

Like it or not, Wolf agreed on that point as well.

“Our forecasts are not for prices to go negative. We anticipate that they increase but at a much smaller rate than they are right now,”

Part of that, she said, is because of large-scale demographics favoring robust demand to continue.

“We know there are a lot of millennials who have not been able to purchase their homes just yet.”

Bringing on a question that hopeful homeowners have been facing for months: Is it time to buy?

Thompson-Miller made a strong case for testing the market, at least to determine where you stand.

“If nothing else just start the process," Thompson-Miller explained. "You have no idea what you might find.”

Among the myriad variables to consider are potentially rising interest rates, a possible price resurgence if a moderating market draws a new flood of bidders, and what happens if the end of pandemic-led mortgage forbearances spurs more people to put their houses up for sale.

“I don’t think that’s happening yet but I do think that’s something that we should watch, is what happens as the forbearance period is over for a long period of time,” Wolf stated.

With no one-size-fits-all answer, Wolf didn’t discourage testing the market, but warned against trying to time it.

“If you’re at the point that to get into today’s housing market you feel like you need to stretch, I don’t think you should jump in right now.”

In other words, look inward more than outward when deciding.

“Don’t let the fear of missing out drive your housing decision. Really let your life stage, your lifestyle, and your income be the determining factor of whether or not you’re going to buy today.”