Many returned to work, but haven't received all of their unemployment benefits. Those working full-time no longer have time to contact DEO about missing payments. 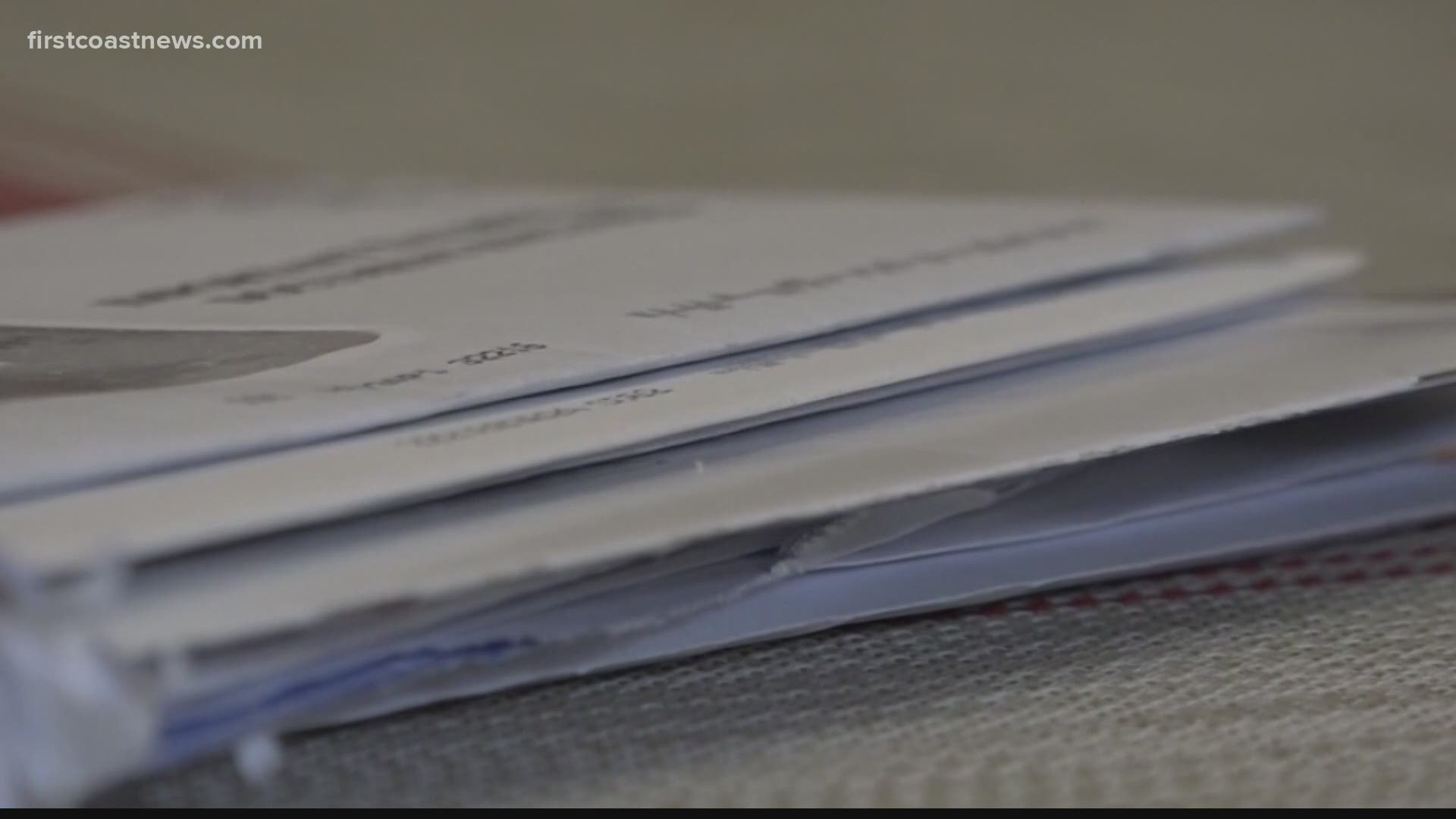 JACKSONVILLE, Fla. — Florida’s unemployment rate has dropped from its pandemic high of 14.2% in May 2020, to 4.7% last month. However, many problems remain unsolved.

First Coast News is hearing from those who have returned to work, but never received all the unemployment benefits they are owed.

They have called, emailed and chatted online with the Department Of Economic Opportunity like it was their full-time job. Now that they are actually back to work, they no longer have time to do so, and their benefits remain in DEO’s hands.

Schkether Terry, who has been back to work but has yet to receive all of her benefits, said people expect because she is getting a paycheck again that everything is fine. However, her paychecks aren’t covering the bills that stacked up while she wasn’t able to work.

Terry does not only have to pay for living expenses but an immense number of doctors’ bills.

“I have a lot of bills coming in,” Terry said. “I pay what I have to pay to stay in good standings, but I have to go to the doctor.”

Terry was diagnosed with breast cancer just before the pandemic, and as she was going through treatment, she was ordered not to go back to work and risk contracting the virus.

“My doctor bills are more than my living expenses,” Terry said.

With a full-time job back at UF Health Jacksonville, she no longer has time to sit on the phone with DEO to try and receive her benefits.

“They say it’s going to take some time, and it’s repetitiously the same thing over and over again,” Terry said.

Terry said she’d try and call DEO on her lunch break, but no one picks up the phone before she has to return to work. She said it usually takes at least an hour and a half to get ahold of someone.

Florida’s unemployment rate has dropped drastically from its pandemic high of 14.2% to 4.7%. Terry said even though she and others are returning to work, their problems are far from over.

“I think it’s seen like once you go back to work, it doesn’t matter, but it does matter,” Terry said. "Doctor bills are coming in and without it, it’s pushing me further behind."