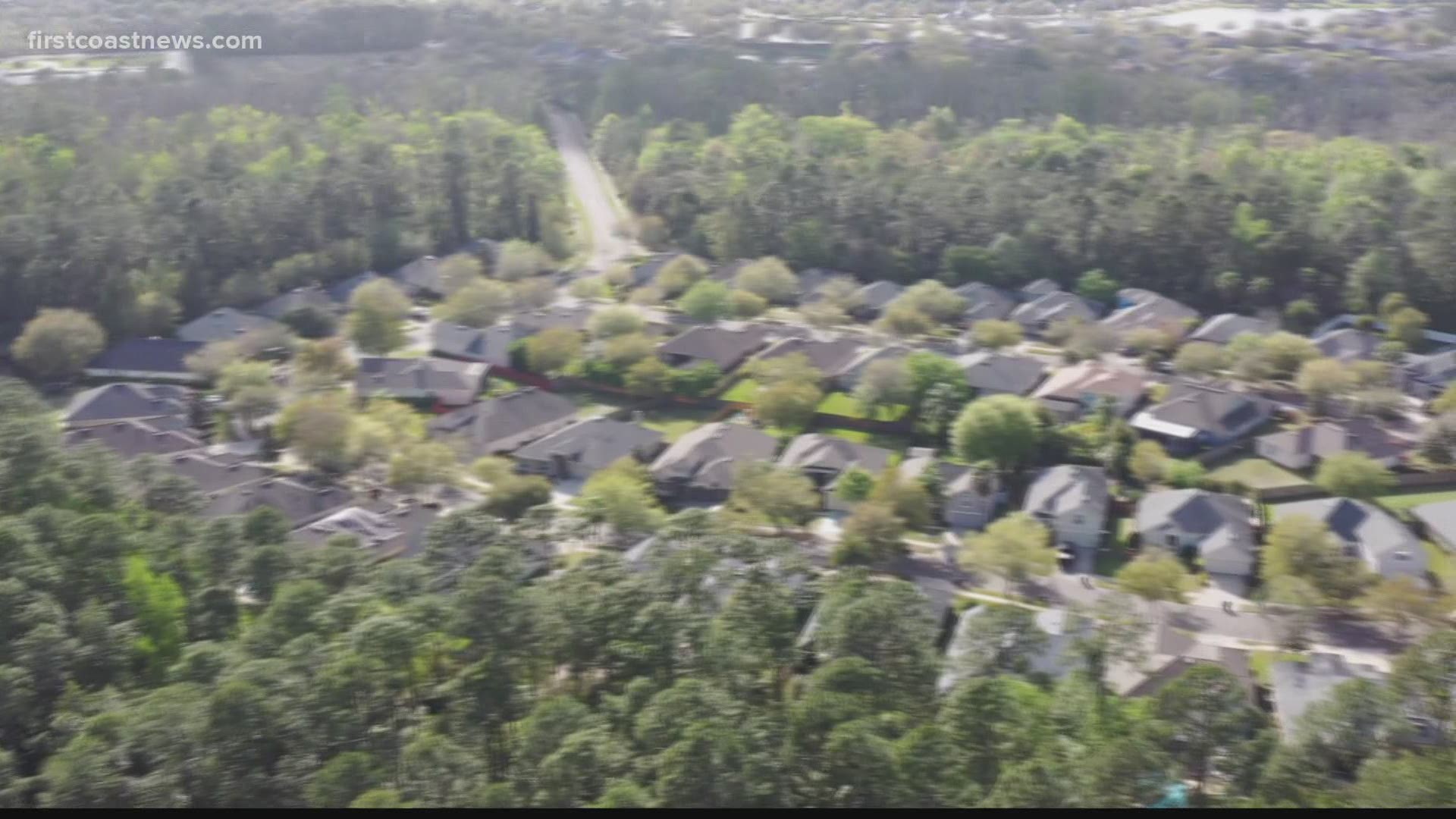 The classic Latin phrase “buyer beware” is made for times like this, as real estate markets from the First Coast to the west coast resemble a piranha tank: Put a house on the market and watch the feeding frenzy.

Unless laden with cash, would-be homeowners are being squeezed out by deep-pocketed investors. Perhaps more than ever, those investors include foreign individuals, corporations, and even governments.

That not only presents an immediate problem for individual citizens and families who need to finance a purchase – their offers are often being ignored in favor of all that cash – it could be a time bomb of sorts in the not-too-far-off future.

“[It’s] something that most buyers probably don’t know, but it’s a big risk for them,” Roth continued.

In terms nearly as obscure, it stands for Foreign Investment in Real Property Tax Act.

In brass tacks, it means if you’re buying a home for $300,000 or more and the seller is a foreign entity, you have to fork over 15% of the proceeds to the Internal Revenue Service.

“The buyer is responsible for doing that, not the seller,” Roth said for emphasis.

While it would appear to dampen the American dream of owning a home for many, FIRPTA’s purpose is to protect Uncle Sam.

“It’s all designed to ensure that these foreign companies pay their taxes,” Roth pointed out.

Even though a buyer could – and should – get that money back eventually if the seller remits taxes, for people who have to scrape together enough cash for a down payment, it could be a deal killer.

“The seller could say that 15 percent, you need to pay on top of,” said Berta Odom, who represents Re/Max 100 Realty in St. Augustine and currently serves as the St. Augustine & St. Johns County Board of Realtors president.

FIRPTA has been around since 1980, and foreign investment in U.S. real estate is nothing new. However, in part because the COVID pandemic has pushed workers out of commercial office space and allowed many to work from anywhere, investment in America’s residential housing market has become that much more enticing.

So, even though it’s an existing part of the tax code, why is it a possible ‘time bomb’ down the road?

“That’s going to be something that buyers are really going to have to be aware of in the next few years, when these investment companies start flipping these houses back,” Roth explained. “It’s unusual that these foreign investors would come in with the intent to hold [residential properties] long-term, so I would expect that we’ll start to see this issue pop up sooner than later.”

The consequence for avoidance, even by those innocently unaware, can be severe. The IRS says the initial amount due, plus interest and a penalty of $10,000 can be levied.

Next question is: How to know if the dream home you’re eyeing is owned by a foreign person, business or government.

“A lot of that falls to the closing agents,” Roth detailed. “Because if I’m a buyer and I’m just looking to buy a home, how do I know that XYZ Inc. is an Australian company and not a Florida company?”

Odom pointed out that the influx of foreign investment isn’t as substantial on the First Coast as in other locales.

“In northeast Florida, maybe about four percent are international, where Miami-Dade is 47 to 50 percent.”

“So maybe a small uptick but not a large amount in northeast Florida. South, definitely yes.”

Nevertheless, a potential snag – present or future – for those pursuing home ownership.

“You could have a scenario where the buyer gets themselves in trouble with the IRS,” Roth envisioned, “because they’re purchasing from a foreign seller and they don’t withhold those funds and send them to the IRS.”

Unless the IRS adjusts the $300,000 threshold downward, something seemingly unlikely, or the red-hot market adjusts downward, a scenario plausible but unpredictable, the FIRPTA rule is one every hopeful home buyer should be aware of.

At least until then, caveat emptor indeed.