Floridians awaiting unemployment benefits could be saved by the HEROES Act

“It’s a lifeline for the many Floridians who have applied,” Rep. Darren Soto said. “Many of whom have yet to see their first check yet.” 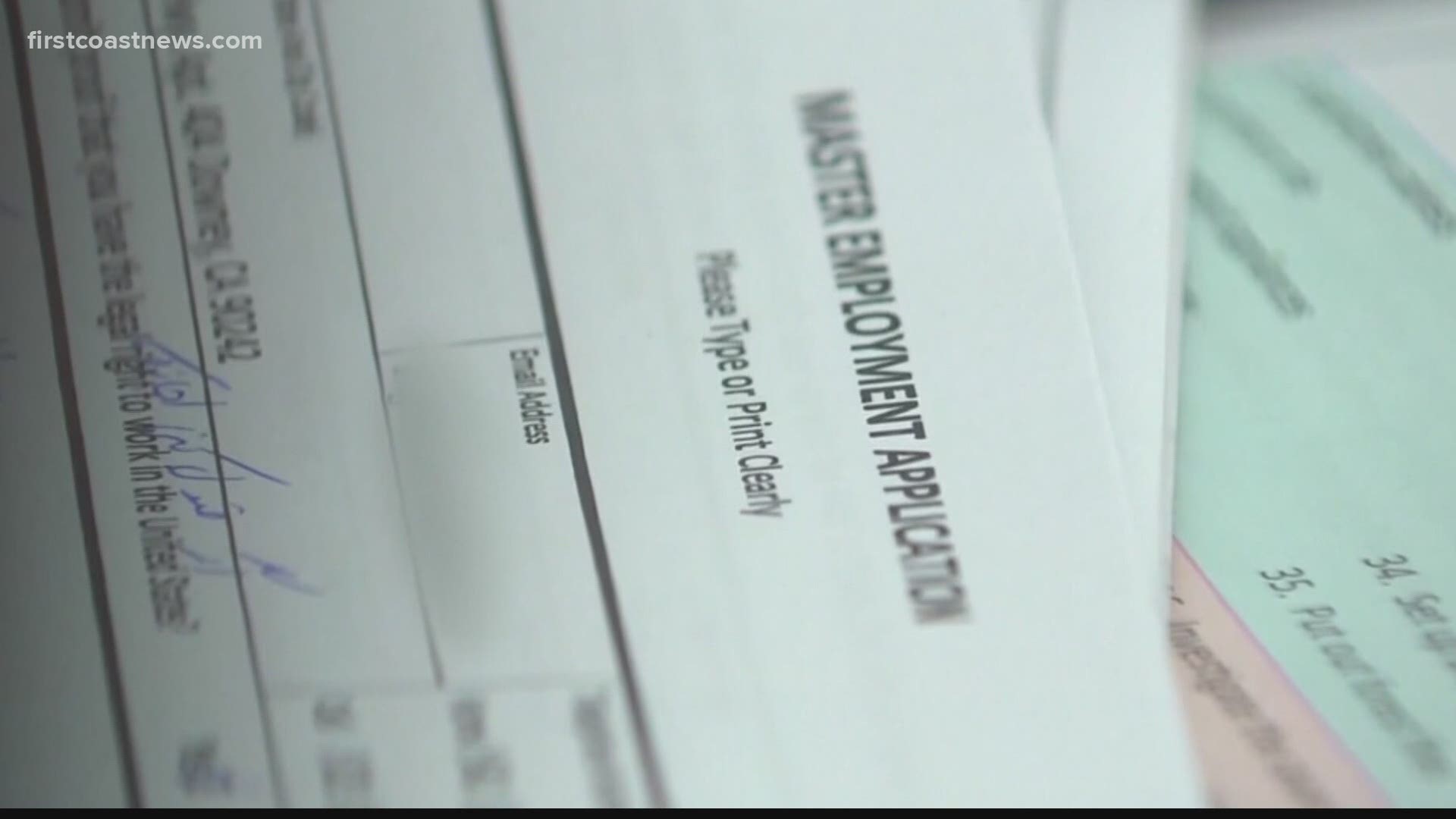 JACKSONVILLE, Fla — The CARES Act, which provides $600 weekly payments to those who are unemployed, is set to end in July, but new legislation called the HEROES Act could potentially save those fighting this unemployment battle.

Soto sees the pain in his constituents. He sees thousands with empty pockets and no hope for the future.

“It’s a lifeline for the many Floridians who have applied,” Soto said. “Many of whom have yet to see their first check yet.”

The HEROES Act would extend the $600 in weekly federal unemployment benefits through January of 2021.

It was approved by the U.S. House Of Representatives and is now pending in the Senate.

Rep. John Rutherford voted against the legislation. He said he’s been talking with business owners who are suffering in this phase of opening back up.

Rutherford said that can worsen with extended federal unemployment benefits.

“They can’t seem to get employees to come back and that leads right into the $600 a week federal enhancement to the unemployment situation,” Rutherford said.

There are many other facets to this bill other than unemployment benefits. The massive $3 trillion act includes a laundry list of tasks, including another stimulus check, debt relief and housing and food assistance.

“There were some things in there that we do agree with,” Rutherford said. “So hopefully the Senate will strip out all of this craziness and we’ll get it back to something reasonable that we can pass.”

RELATED: Florida DEO changes payment schedule, leaving many in the dark as to when they'll be paid