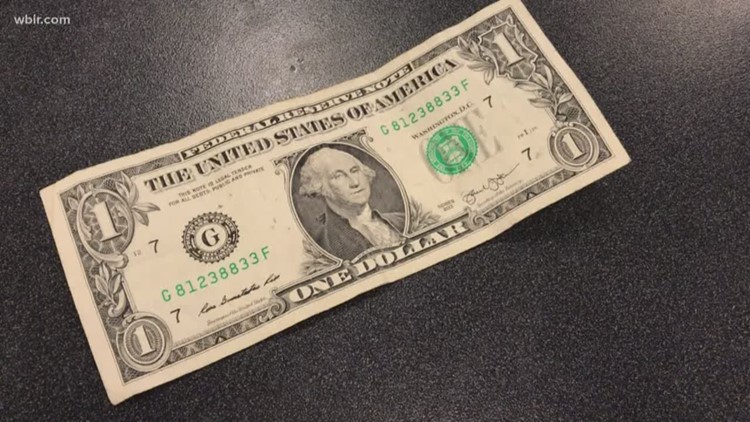 Donate responsibly: How to tell if your donation will actually be used to stop the Australian fires

KNOXVILLE, Tenn. — The Australian bush-fires are more than just a national issue. By now, there is international concern and people across the world want to pitch in to stop them.

Yet, it can be hard to help when the problem is on a whole other continent. Most people want to donate to a campaign and help fund efforts to stop the fires. Not all donation campaigns are trustworthy, though.

So, the Better Business Bureau is giving people advice on how they can tell if they can trust that their donation will be used to put out the fires before giving it.

First, they warned people about donating to crowdfunding campaigns. Not all crowdfunding websites operate the same way and some take more out of donations than others to cover fees. Sometimes, the people organizing the campaign may not intend use the money to help stop the bush-fires at all.

The BBB recommends investigating the campaign before donating. Read the terms and conditions on the website and if the crowdfunding campaign claims it will pass the funds to an organization, consider donating directly to the organization instead.

The BBB also recommended people look into how funds will be used. If an organization or crowdfunding campaign makes vague statements about how it will be used, it could be worth avoiding.

The best way to ensure that your donation will be used to put out the fires in Australia is to donate to an established and reputable organization.