The problem came to light when Donna Handforth began receiving calls about products from customers. 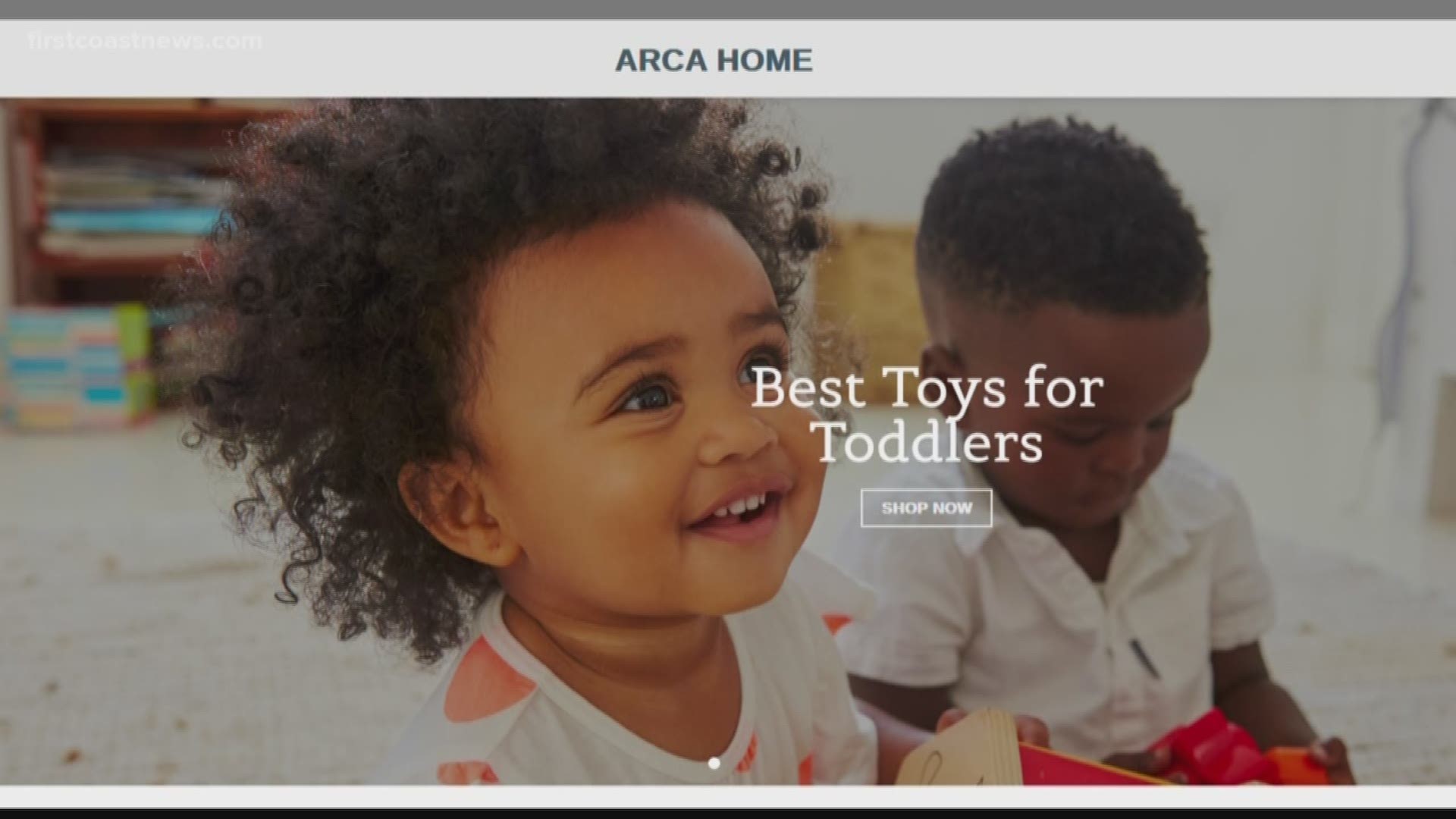 A Jacksonville woman who was fighting an internet company over its use of her home address and phone number has won her fight, but the site may be using someone else's information.

The website, Arca-home.com, had products listed on its web page for sale, and while it's a registered business, there is no evidence that it actually sells anything.

The problem came to light when Donna Handforth began receiving calls about products from customers.

Handforth says after that her phone has stopped ringing with calls from shoppers. The shopping website has removed her information and replaced it with an address in San Diego.

Handforth says she checked the new information and the address being used belongs to a restaurant, and the phone number listed is for a home improvement contractor.

She says she contacted them to let them know they are being spoofed and provided them with the information on how to file a complaint with Cloudflame.

On Your Side reached out to the domain company with whom the website is registered and to the company but so far no response.

The take away is when dealing with websites, verify through reviews and other possible sources, before you give them your financial information.