There was no eviction, but there was drastic action. The woman said on Monday, the landlord's workers showed up and removed the front door and the back door. 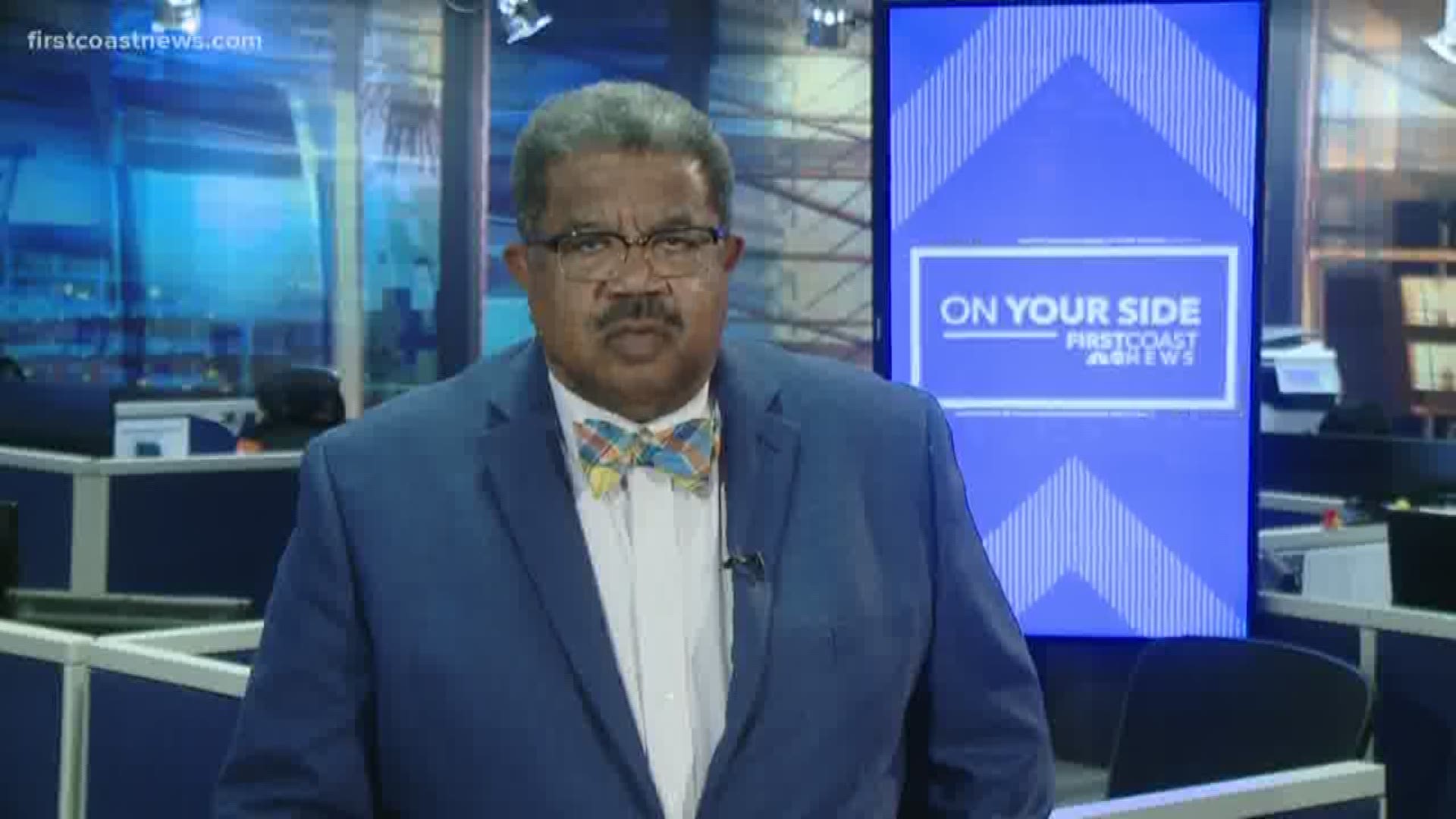 JACKSONVILLE, Fla. — A Jacksonville woman is battling her landlord after she said he destroyed the home in hopes to get her to move out.

Maritza Hudson said she lost her job and has fallen on hard times.

"I'm a couple of months behind on the rent," she said.

She lives in a two-bedroom, one-bathroom house with her four children. The rent is only $400 a month. She said she still owes the July and August payments.

"I don't have the money to move or pay the rent," she said. "Like I told him, I would have paid him his rent."

She said she did not expect him to react the way he did. Hudson said there was no eviction, but there was drastic action.

She said on Monday, the landlord's workers showed up and removed the front door and the back door and the entire kitchen.

"They removed all sinks, appliances, stoves any place we could cook and turned off the water," she said. "It surprised me."

Hudson said she had to contact JEA to turn the water back on.

"He told me if I am not comfortable to leave," Hudson said. She added that the landlord made the only bathroom unusable.

"There's no toilet, he removed that, nothing," she said.

She said it has been stressful and difficult to spend the night in the house with no security.

"I'm just here in the day and in the evening, I have to stay at random friends house," she said.

Hudson said her landlord is a pastor, Rev. Joseph James. He leads the church next door to the house, feeding, clothing and housing those in need.

"I do acknowledge I owe him the rent but to remove doors is drastic," she said.

It is drastic and it could be illegal.

Hudson is meeting with Three Rivers Legal Service. Under Florida Landlord Tenant Act the home has to be habitable, and right now, it is not.

James responded to On Your Side.

"The back rent has nothing to do with what I'm doing there," he said.

James said the floors in the kitchen and bathroom were falling apart. He said he gave Hudson a 30-day notice about the repairs.

James said again the back rent and the repairs are two separate issues.

"It is not my desire to hurt or injure anyone," James said.

There was no lease, the rental agreement was verbal. This issue is heading to court.