Waycross movie workers receive pay after venting about the wait

The production created jobs for hundreds and excitement for the small rural town. But it also created disappointment for a few workers whose pay was delayed. 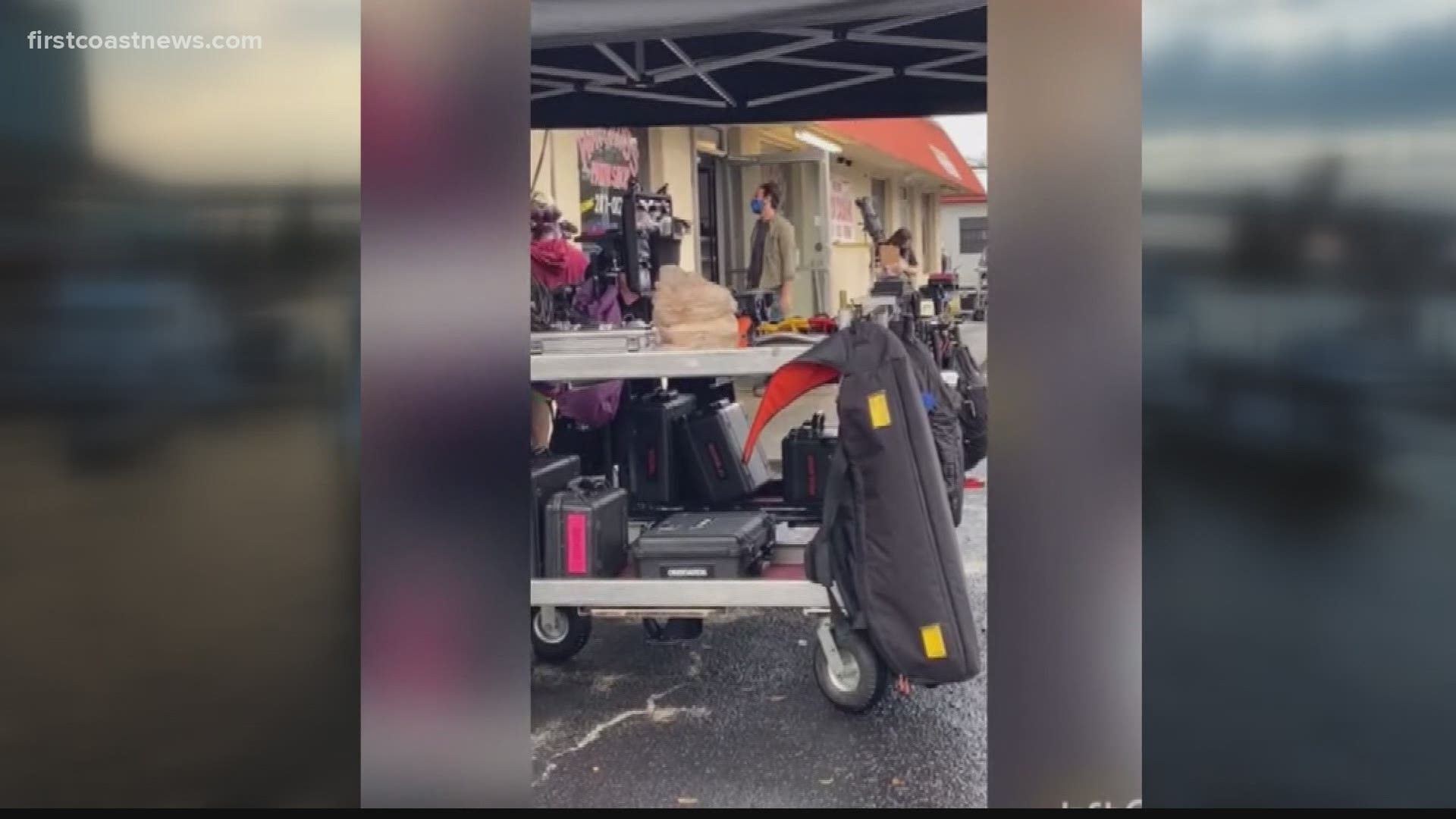 JACKSONVILLE, Fla. — Earlier this year, the movies came to Waycross, Georgia. It was a first for the Southeast Georgia community, and it was a big deal.

The production created jobs for hundreds and tremendous excitement for this small rural town of 13,345 people.

Sarah Rewis, a veteran paramedic, worked on the set.

"I had a blast working with everyone," she said.

Rewis enjoyed meeting the cast and watching the movie process develop. Part of the film was done in Puerto Rico, and another part in Georgia.

"The actors, Jack and I believe Kelly, they were awesome," said Rewis.

The film is now being edited, and most of the workers have been paid, McQuaig said.

"I think it is just a process, filling out paperwork, tax forms, things like that," she said.

McQuaig filled out the event application with the City of Waycross and stated on the form that she was the site location manager.

She was surprised to learn that some had complained to On Your Side about waiting on their pay.

Rewis is one of those waiting. She worked with the film crew for three days.

On Your Side's Ken Amaro asked her if she knows when she will get paid.

"I have no idea. Nobody has contacted me about it," she said.

When Ken asked if she has submitted paperwork to be paid, she responded "No sir. No one has given me anything to fill out or anything like that."

The family of Waycross Police Officer Wiederman also reached out to On Your Side saying:

"They have ignored all requests. These are blue collar workers trying to make a living and they aren't getting paid!"

On Your Side checked, and the fact is, most of those who worked have been paid. Only a handful are still waiting for one reason or the other.

When we contacted the film company, a spokesperson said they were writing checks for those still waiting.

"EFO Films has an exemplary track record of paying the hundreds of contractors, and others associated with our films, in full and on time. That was always the intention here. We are pleased that these three individuals have received their checks."

On Your Side was told the amount of money in question is about $3,000.

It was a problem that could have been avoided if all that was needed was provided to make the processing sooner.

Late Monday, we heard from the Wiederman family that all seven police officers and the paramedic have now been paid.