The concerned parent told community manager David Ray that 80 children could be affected. 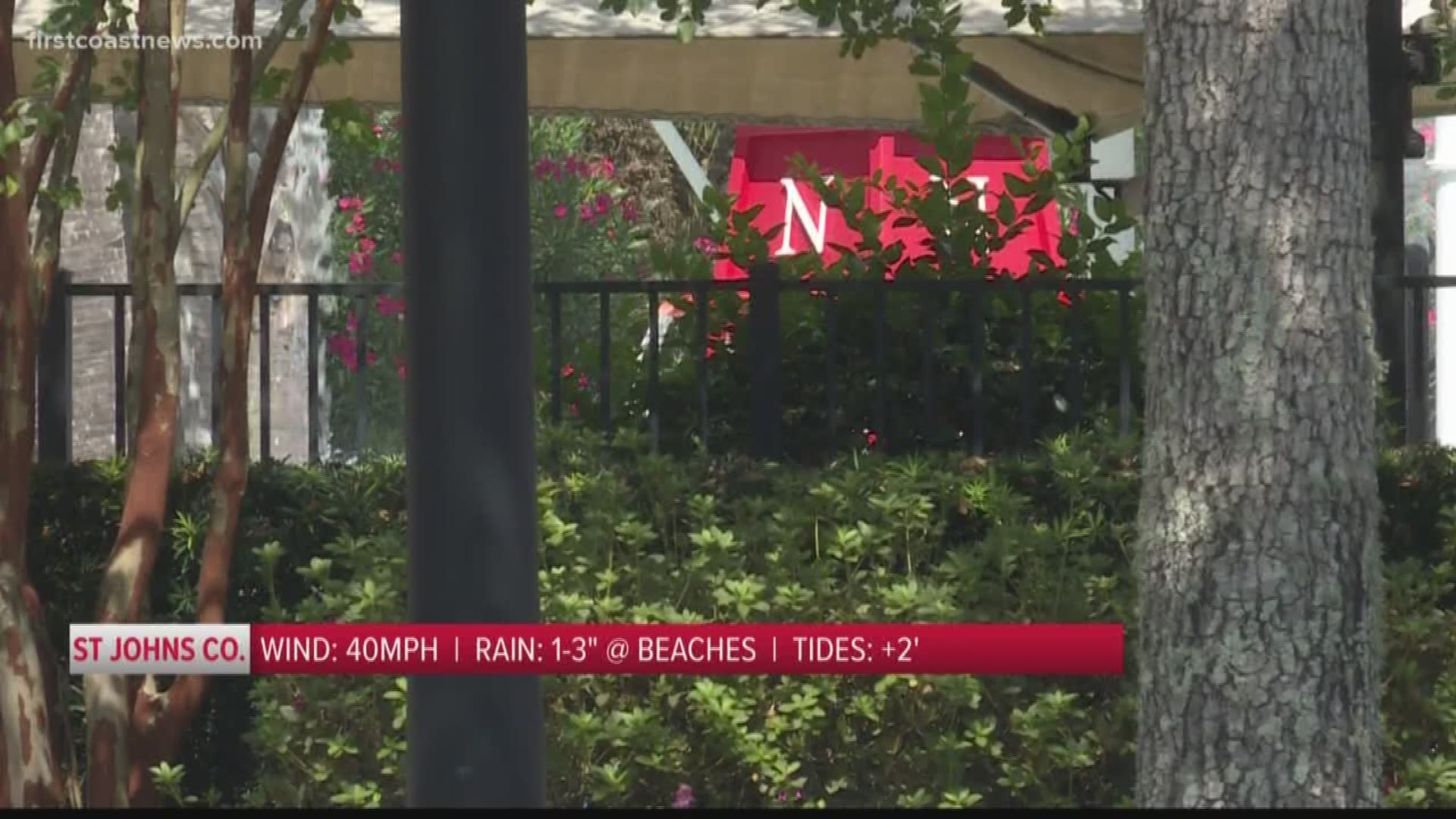 The company that manages a Nocatee waterpark said on Friday that its water isn't the source of what reportedly caused multiple children to fall ill.

"Today, the test results from a state-certified independent lab were received and confirmed the Splash Park was not the source of the illness," the company said in a statement Friday.

In addition to testing its waters, employees immediately disinfected over 1,800 chairs, pool decks and equipment.

"Although we have been confident the Splash Park is not the source of the illness in the northeast St Johns County area, the Tolomato Community Development District has taken the precautions to sanitize all furniture, railings, equipment and pool decks each day this week," the statement continued. "In addition, water quality has been tested every hour by one of our 11 Certified Pool Operators on staff. Finally, water samples from the pools had been sent to an independent lab for testing."