Community activist Vanessa Brito has been helping hundreds of Floridians get their unemployment benefits. She says in the last week, there has been a major issue. 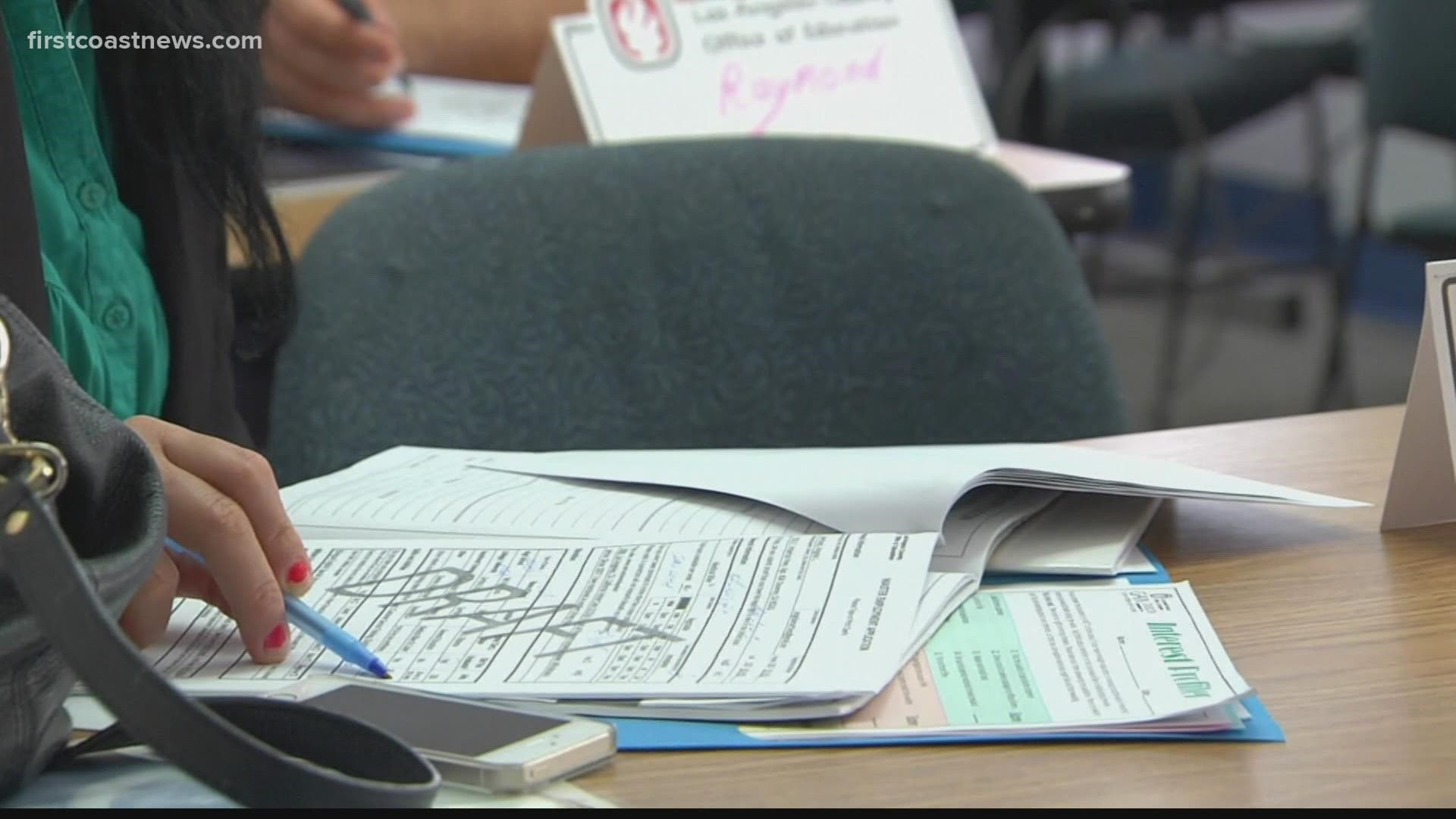 JACKSONVILLE, Fla — Ineligible. Zero balance. Overpayment. These are triggering words for people trying to claim their unemployment benefits in Florida. It’s another round of issues system-wide.

Claimants are going online to CONNECT to find all of their balance gone or their status listed as disqualified or ineligible. These issues popped up at the same time the Pandemic Unemployment Assistance ended: Sept. 4.

Our expert Vanessa Brito says it’s due to a coding error on the state side. It's affecting the money these people need to live and pay for medical bills.

”It’s just even more taxing on the body than cancer, and chemotherapy, and radiation already is," said Tony Bethel. He is battling both cancer and Florida’s unemployment system.

He’s reaching out for help to claim his unemployment benefits through our Facebook group: Navigating Florida’s Unemployment Maze.

There are two issues:

“I paid into this system for nearly 20 years of hard work. I have the scars to prove it," Bethel said. "You know? This is just benefits that are rightfully mine.”

If you're having issues w/ "overpayment", here's what you should know:
-@VanessaBritoMia says overpayment means the system doesn't have proof that you lost your job due to COVID-19
-She says that may be incorrect so appeal your status & send in your proof again pic.twitter.com/RAWFHzUpx8

She, as well as many claimants, say they have the proof, but the system isn't processing it. It's called proof of employment, which shows you lost your job due to COVID-19.

Brito says you should appeal your status – whether it says disqualified or ineligible - and upload the proof of employment documents again. She says the only other option is to call and try to reach someone, but she says that has been very difficult.

As for the PUA issues, she believes that is a coding error, which could be causing unemployment claims in Florida to say disqualified.

When the calendar hit Sept. 4, that was the last day for PUA. Brito says that is when the state’s system started glitching with this particular error.

She says people are left with no option but to wait until the state fixes the computer system.

Brito explains the glitch in the CONNECT system is because when the PUA ended, the state system wasn't programmed to understand that claimants would need to go into the system after that date to enter in the final weeks they qualify for.

“I know (the state doesn't) understand the severity and how important it is to get $100 a week or that last $100," Brito said. "I know they don’t understand. I really do believe that the state thinks this is something claimants want to get. That this is something that is voluntary, like I want to be on unemployment.”

“I can’t afford to pay for some of the medications," Bethel said. "I’ve got $38 to my name so I don’t even know if I’ll be able to get to chemo. It could literally turn into a life or death situation to be honest with you.”

Unfortunately, Brito says the issue with PUA is in the hands of the state to fix since it is a coding problem. She has brought this to the attention of the state's DEO communications office.