On Your Side: Clay County veteran fights to have home renovation completed

Earl Hall, 74, signed the purchase agreement in April. Five months later, the house has a number of problems, including some that are a safety concern. 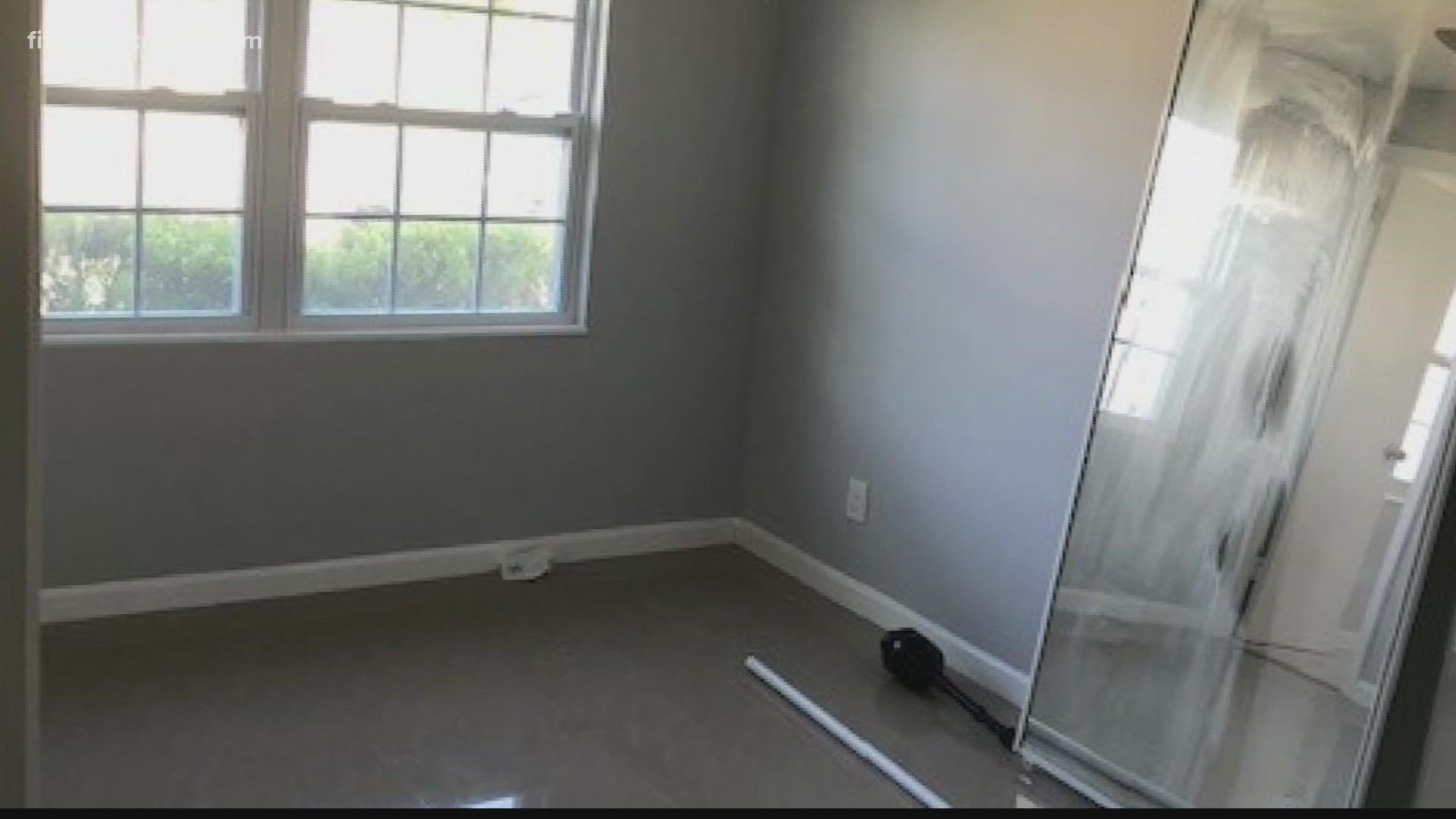 JACKSONVILLE, Fla. — Vietnam Veteran Earl Hall purchased a modest home for his daughter. It was supposed to be newly renovated.

"I took the guy's word for everything," said Hall.

Hall, 74, signed the purchase agreement in April. Five months later, the house has a number of problems, including some that are a safety concern.

On Your Side checked the Clay County Building Department and found two permits for this renovation. One permit was for the roof. The other was to replace the electric panel.

There were no other permits for plumbing or otherwise.

Hall said he went to the county and the Veterans Administration for help. His VA counselor sent him to the On Your Side Team.

"He said, 'You have to call this guy and that ended up being you,'" he said.

According to the county records, the permits were pulled by BullThumb LLC.

"I do not have a warranty on the work and I can't get a hold of them," said Hall.

On Your Side reached a principal with the company, and he was very candid. He said this is on the buyer.

"I told him to get an inspection, and we will fix it," the man said. "But he never did. I can't be responsible for it."

As for the problem with the air conditioning system, the ducts that are not connected and why the system only blows cool air and not heat, his response was:

"We switched out the A/C system but not sure a permit was pulled."

On Your Side checked, and there are no permits for the air conditioning work. Therefore no inspection history.

On Your Side was able to reach the electrical contractor. He said he will return to the property on Wednesday and try to address the issues within the scope of his work.

"I just want the problem straightened out," said Hall.

The veteran thought he did everything right but may have failed in exercising his due diligence. Now he is fighting to right a wrong.