During March, he was hospitalized with a back injury and that's when he discovered damage to his colon. Now he wears a colostomy bag. 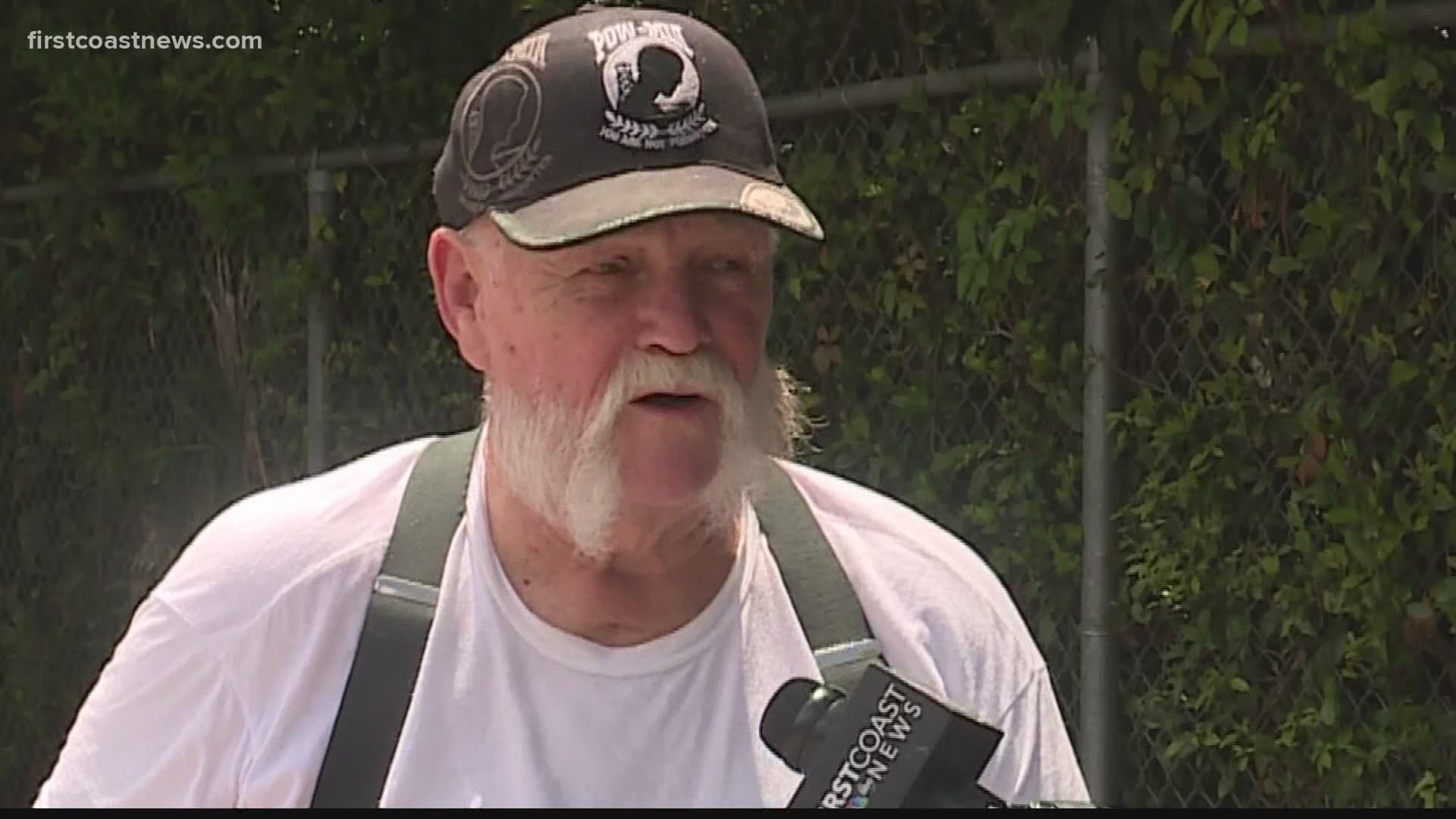 JACKSONVILLE, Fla — A U.S. Navy veteran is in need of surgery, but can't seem to get help from the Department of Veteran Affairs Veteran Health Network, he told First Coast News Wednesday.

"When are you going to do this? That's the only thing I have to say to the VA," 74-year-old Donald Mixon said.

Mixon served from 1963 to 1965 and was given an honorable discharge. The VA had him scheduled for surgery to fix his colon in July but it did not happen.

"All I get is the runaround," he said.

During March, he was hospitalized with a back injury and that's when he discovered damage to his colon. Now he wears a colostomy bag.

He said he thought it was resolved when he went to the VA's patient advocate but the problem lingers.

Why was the surgery canceled? Mixon thought it was related to the pandemic but now he believes it is buried in the VA's bureaucratic process.

"I want to get back to normal," he said.

On Your Side contacted the North Florida and South Georgia Veterans Health System in Gainesville and it resulted in a phone call to Mixon.

"Our staff is working directly with the patient to address his concerns and care needs," said Cindy Snook.

Mixon is now satisfied with the VA.

"They called me today and said it has been approved," said Mixon.

Mixon said he was told that the surgeon he desired no longer accepts.

VA benefits, so they will find another this week.

Mixon said until he reached out to the On Your Side team his concerns were falling on deaf ears.

Mixon said he is trying to life a normal life for the rest of his days, a life without a colostomy bag.