Mental illness patient: non-profit partnered with Ken Amaro Bowtie classic 'did not give up on me'

Without the non-profit, Wilson said her life would not be the same. "I would probably be in a mental hospital, a homeless person on the street still on drugs." 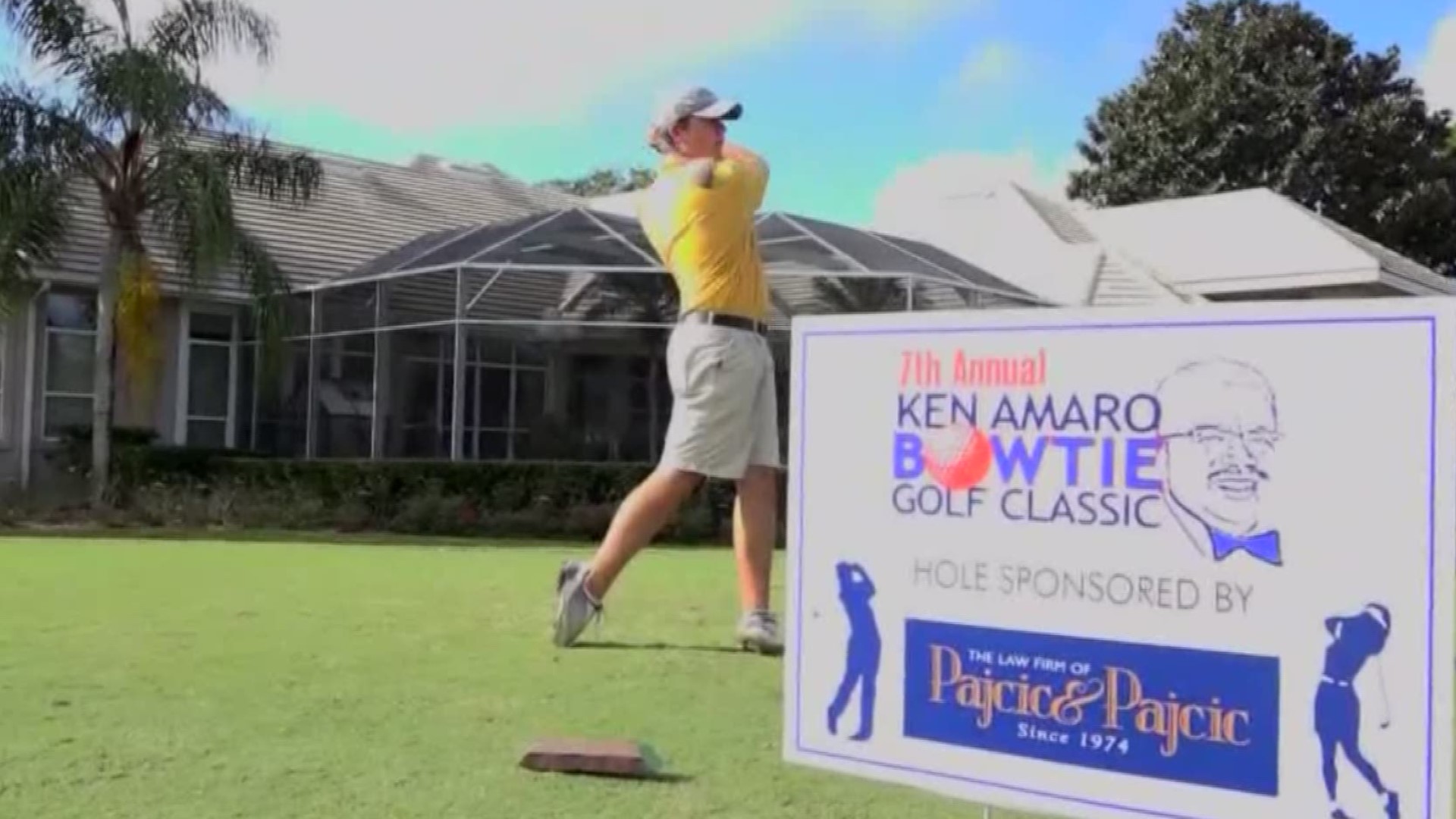 Polio has affected her ability to walk, her other disorder affects how she thinks, feels and behaves.

"I am a schizophrenic," she said.

Wilson said she was diagnosed with this invisible mental disorder as a child.

"I was very difficult," she said.

Now a widow, the mother of four told us her journey with schizophrenia has had its difficulties.

"I got to the point where I thought I was heal and stopped taking my meds," Wilson said.

But she soon learned she wasn't healed because her behavior was out of control, she said.

"I started hearing voices again, and hearing things and thought about suicide that's when I realize I needed some help," she said.

Ten years ago, a friend introduced her to Northwest Behavioral Health Services, the non-profit that benefits from the Ken Amaro Bowtie Golf Classic.

Wilson said since then, she has been doing well.

"Northwest did not give up on me, among the things they taught me how to cope with my illness," she said.

Without the non-profit, Wilson said her life would not be the same.

"I would probably be in a mental hospital, a homeless person on the street still on drugs and I won't have my have my children," she said.

Her message and the message of the Ken Amaro Bowtie Golf Classic is don't ignore those with mental illness need; they need help.

"We are people, we shouldn't be treated differently. She should be treated accordingly like the rest of the human race," Wilson said.

The golf tournament is on Friday, Nov. 15.

Early registration is 7 a.m. You can register or donate online at www.kenamaro.com