Felicity King had to wait almost three weeks for her stillborn baby's remains to be cremated because a physician hadn't signed his death certificate. 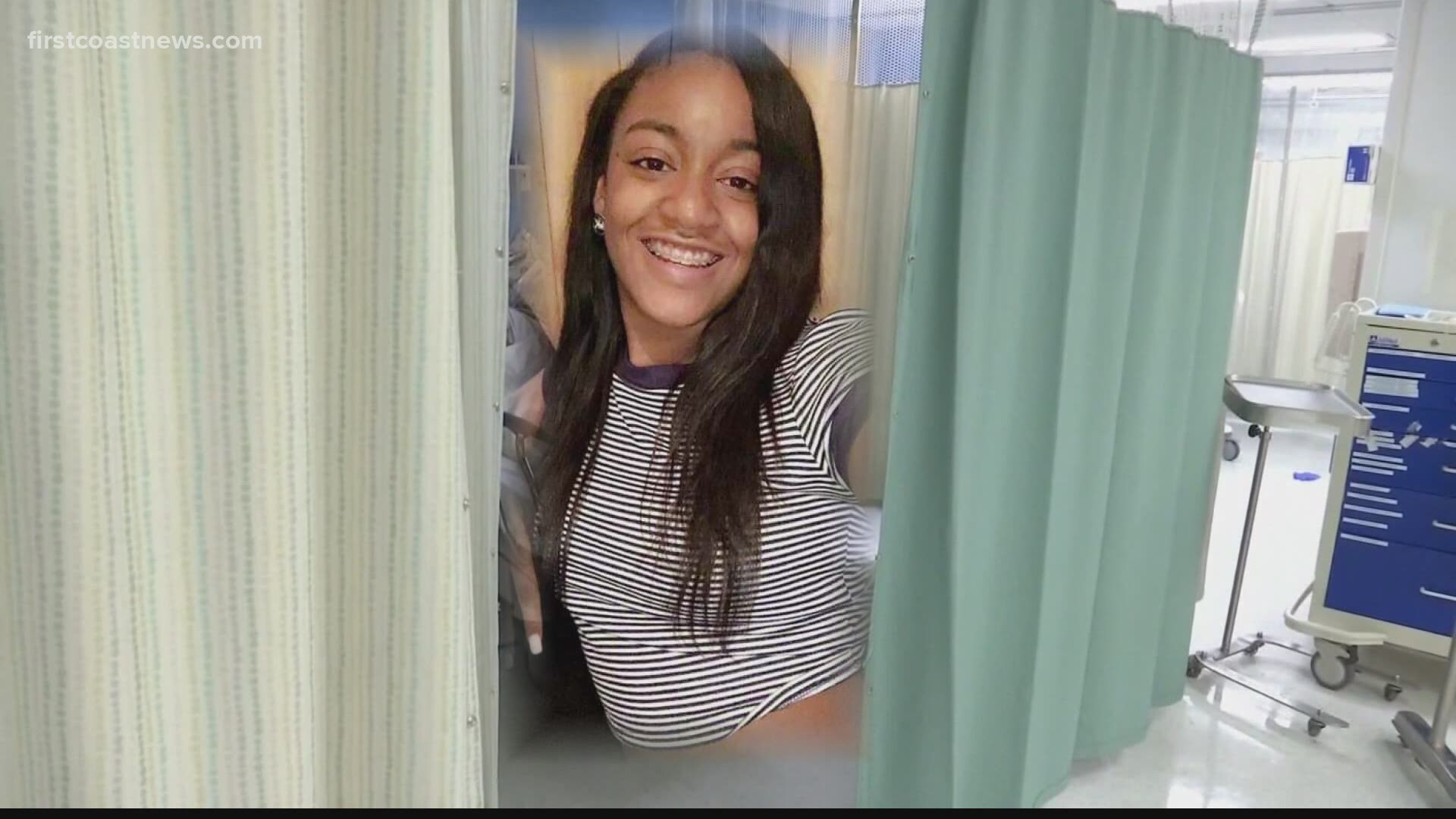 JACKSONVILLE, Fla. — A lawsuit has been filed against Baptist Medical Center of Jacksonville after a mother had to wait almost three weeks for her stillborn baby boy’s death certificate to be signed and his remains to be cremated.

On Jul. 2, Felicity King’s son Mayson was stillborn at 34 weeks while she was being treated for health complications at Baptist's downtown hospital.

Baptist Health told the First Coast News On Your Side Team the delay was because it didn’t connect the funeral home with the necessary physician in a “timely manner.”

RELATED: 'We have to grieve all over again' | Jacksonville family waits weeks for physician's signature to cremate stillborn baby

“It's a sense of peace as a family that everything finally has went through, because it was a long process for us," the boy's grandparents Dwan and Tony Hall said.

The Halls say their daughter will soon get closure.

“Right now, we are waiting for his remains to be in his urn, and be brought home to us," Tony explained. "So, we're very grateful, and now we can really move forward with this.“

They plan on having a balloon release for Mayson when he comes home.

“Families dealing with these types of losses should be treated with the utmost dignity and compassion – both of which were denied to the king family," family attorney Corey Portnoy said.

“Our goal is first and foremost, to hold the hospital accountable for the carelessness, the outrageous conduct, which led to such trying times for this family," Portnoy said. "This was completely preventable. And, you know, we're here to make that right for the family and hope that you know, we can make an impact across the state. So, this never happens ever again.“

The On Your Side team reached out to Baptist Health for a response. The hospital system says it has not yet received notice of the lawsuit.

Ultimately, the Halls and King’s attorney want to be sure current Florida statutes regarding death certificates are enforceable.

“Something to help ensure other families, when this happens to their babies, that they do matter," Dwan explained. "And, you know, it definitely needs to be handled in a timely manner – giving families time to grieve and process everything.“

The Morgan & Morgan law firm also sent the On Your Side team the following official statement regarding the complaint:

“Baptist Medical Center allegedly failed in their legal responsibility to respond in a timely manner to Felicity King and sign routine paperwork certifying the death of her son and authorizing the cremation of her son’s body. The hospital’s alleged negligence deprived the King family of their ability to lay their baby to rest and delayed the much-needed closure after such a devastating tragedy. Families suffering these kinds of losses should be treated with the utmost dignity and compassion, both of which were denied to the King family. We will fight to hold them accountable for their actions and inactions and ensure this never happens to another family again.”

EXCLUSIVE UPDATE: A lawsuit has been filed against Baptist Medical Center of Jacksonville. This comes after a mother had to wait almost three weeks for her stillborn baby boy’s death certificate to be signed so his remains could be cremated. @FCN2go pic.twitter.com/QKxdhWaOEj