Being the Independent candidate, she hopes she will win enough votes to stay in the race. 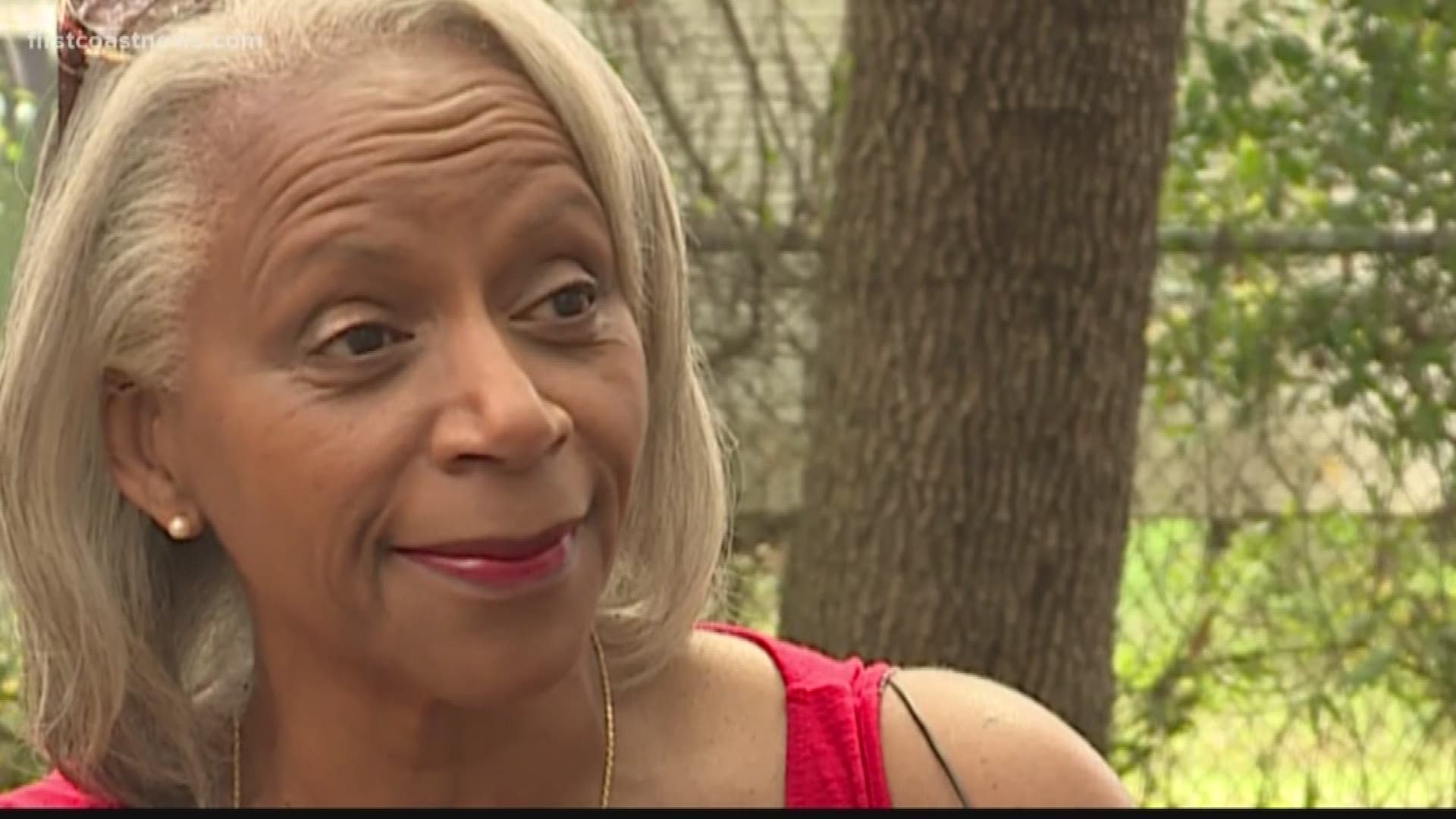 JACKSONVILLE, Fla. — For Omega Allen, her campaign to become Jacksonville's next mayor is not a walk in the park. It is a mountain to climb.

"The campaign is going well," she said.

Allen wears her optimism well in the face of the polls and campaign financing reports.

Ballotpedia shows Allen recently experienced a bump in a poll between Feb.12 and Feb. 20.

"I am gaining momentum talking to people hearing what they have to say," Allen said.

"All of my money has come from individuals who trust me and believe in me," Allen said.

She has earned an MBA and a Ph.D. in Public Administration. In a race where there are no candidates on the Democratic slate, Allen decided to run as a No Party Affiliation (NPA) or Independent.

"I believe the political parties have failed us over the decades," she said. "After they're elected, they owe the party."

This is her second attempt. The Jacksonville native, because of her position in the polls, has had the quietest voice.

But in a recent conversation spoke about the blight in Northwest Jacksonville and the crime that has become torn in the city's side.

"I don't believe we need more police officers, I think we need a different quality of policing," Allen said.

She believes in community policing and in economic development as ways to combat crime.

She said if businesses would invest in Northwest Jacksonville and reduce the unemployment, it will close the economic gap between Northwest and other parts of the city.

Allen is also interested in what's taking place in the city's downtown area. When asked about the future of the landing, she reminisces on when it was a jewel in the city's drown.

"We had fine stores, it was a major attraction," she said.

She is not convinced demolition should be the future of the riverfront structure. Allen said rehabilitation should be seriously considered.

The Jacksonville native knows her campaign to become the next mayor is like climbing a mountain, but said she is climbing it.

She is in the city's first Unitary elections.

It is not a primary which means Democrats can vote for Republicans and vice versa.

Being the Independent candidate, she hopes she will win enough votes to stay in the race.