Governor refuses to answer how many unemployment applications are stuck 'pending'

Many people are baffled that Gov. Ron DeSantis says 97.6% of unemployment benefits applicants are paid, but doesn’t acknowledge the thousands still pending. 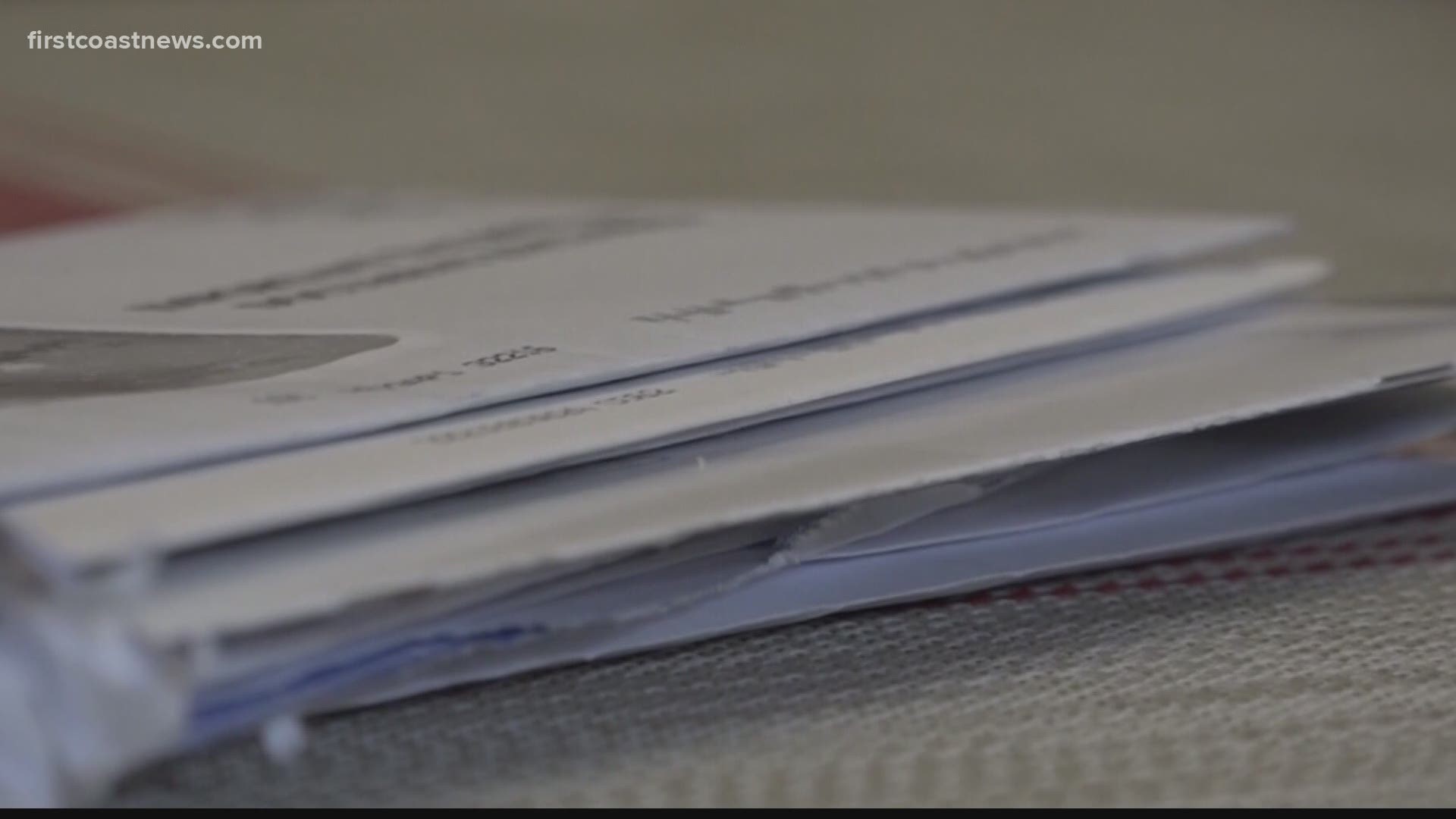 JACKSONVILLE, Fla. — So many people are baffled that Gov. Ron DeSantis says 97.6% of unemployment benefits applicants are paid, but doesn’t acknowledge the unfathomable number of people who have been stuck pending.

If you have been stuck on pending, follow this link to a statewide registry where you can record your complaint.

First Coast News asked the governor at a news conference Friday how many people are stuck pending?

The governor deflected the question by explaining how much money the state has paid that 97.6 percentage of applicants and what federal money may be available in the future. He refused to answer our follow-up question.

“This is something I would have never imagined happening,” said Jessica Myers, who has been stuck on “pending” since April.

Myers is literally in pain, having to now allocate money to pay for food instead of her planned dental procedure for a cracked tooth and impacted wisdom teeth, requiring a root canal and two crowns.

“The pain is bad,” Myers said. “But right now it’s food because I also have a family too.”

Myers been trying to file since March, and has been pending since April.

“We did our applications,” Myers said. “We did it thoroughly. We did it correctly. I don’t see how hard it is to put the money from their bank account to ours.”

Some people tell First Coast News they've had success getting their claim moving with a direct legislative advocate.

You can find your state rep and senator at these links.

You can also try to reach out to the Governor via Twitter @GovRonDeSantis or email GovernorRon.Desantis@eog.myflorida.com.

RELATED: Many Floridians awaiting unemployment benefits are at their breaking point