Family awaits headstone for closure in death of loved one, business says it's out of their control

The $1,175 headstone was ordered from Southern Monument Co. Inc., a 100-year-old Jacksonville company that maintains an A+ rating with BBB. 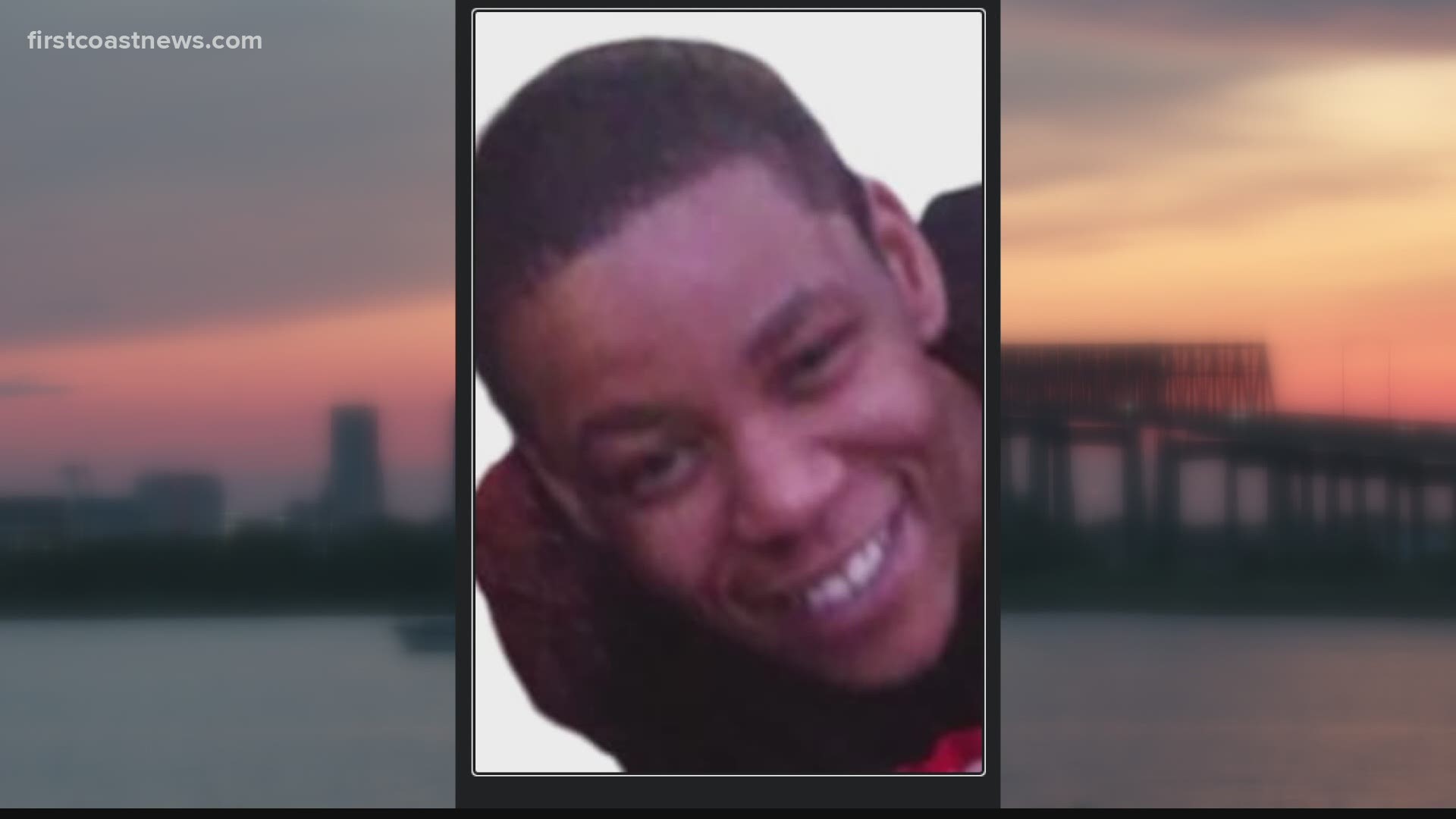 JACKSONVILLE, Fla. — Tawanna McGriff is buried in the St. Nicholas Cemetery, but you would never know because what separates her grave from the others is that it's missing a headstone.

"They told me it would be six weeks," said Carol McGriff.

McGriff is still trying to cope with the suicide death of her only daughter and wants closure.

"It has been five months and every time I call, I am getting some kind of excuse," said McGriff.

Upset and heartbroken, McGriff reached out to On Your Side for help with a grave marker she ordered in August.

The headstone, which costs $1,175, was ordered from Southern Monument Co. Inc., a Jacksonville company that is a 100-year-old company and maintains an A+ rating with the Better Business Bureau.

"We tell people it could take up to eight weeks to get stones," said Dwayne Moore.

Moore said this delay caught his company by surprise or he would have given the family a more realistic time frame.

"If I had known back in August that it would have taken this much time, I would have told them," he said. "It is not just them. All of our schedules are behind."

Why? Moore said the rainy months have made it difficult for the quarry in Georgia to mine the granite stones in a timely manner.

"They were not able to cut their stones out as quick as they normally have," he said. 'I wished they had told us."

Moore said he has been above board with McGriff and tried to explain the reason for the delay every time she called.

But now he has the raw stone in his custody and it needs to be sandblasted and finished with the proper engravings.

"It is laid out and will probably be sandblasting by the end of the week and ready to be installed at S. Nicholas next week," said Moore.

McGriff, still overwhelmed with her loss, said all she is looking for is closure.

"I want my baby headstone; all I want is her headstone," said McGriff.

Speaking with McGriff, you sense the pain of her loss but what happened seems to be beyond the company's control.

Even so, Moore promised to have it resolved as quickly as possible.