In November, 34-year-old Aaron Conner he entered hospice for a terminal illness; he is battling congestive heart failure, liver failure and other diseases. 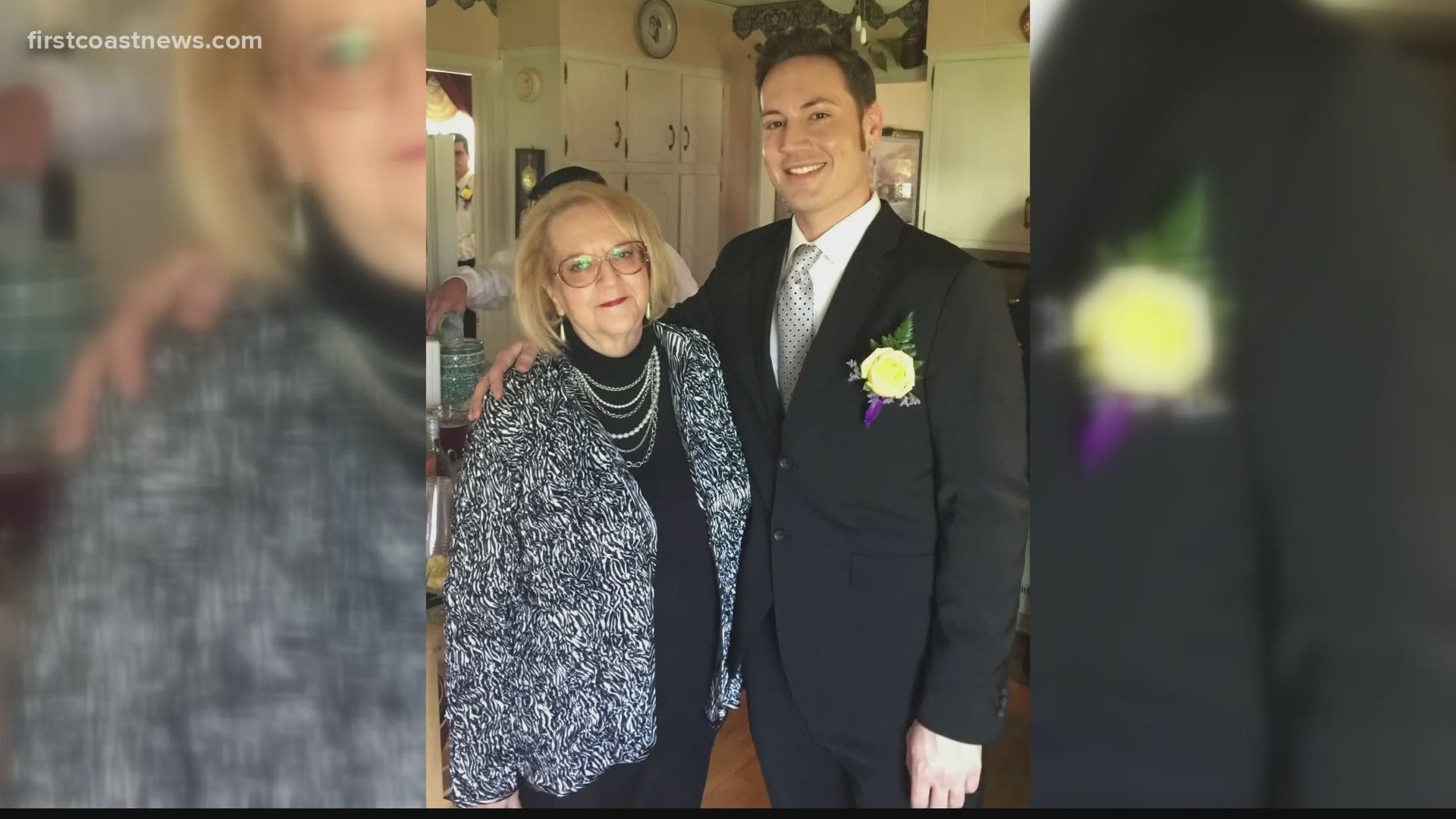 JACKSONVILLE, Fla. — Before his illness, Aaron Conner was relatively healthy and enjoying life and working as a hair stylist. Now, at age 34, he is at the opposite end of the life cycle.

"I am in the process of writing down my final wishes," Conner said.

In November, he entered hospice for a terminal illness; he is battling congestive heart failure, liver failure and other diseases.

The Georgia resident said his life turned upside down when his mother died in 2017, six days before his wedding -- a marriage that would eventually end in divorce.

Conner said he fought severe depression and sought comfort in the bottle. He became and alcoholic, not knowing the toll it would take on his future.

"I was in the Piedmont Hospital and finally I said to the doctor, 'what's wrong with me?' and he said you have congestive heart failure on top of everything else that is going on," said Conner.

Everything else was hepatic failure, and he was not a candidate for transplant. In November the decision was made to enter hospice and in December a doctor certified his terminal illness.

Before it got to where it is today, Conner said he applied for Social Security Disability Insurance. He was denied and appealed, and on March 1, his appeal was denied.

Hospice counselors and health care providers all petitioned SSI but in vain. The agency already backlogged with claims stated in its denial, in part:

"...we have determined that your condition is not severe enough to keep you from working."

Conner said he has been unable to work in two years, he can't stand on his feet to carry out his duties as a hair stylist.

He said his request for SSI benefits is a last-ditch effort to stay afloat financially and meet his needs.

"I want to be able to get my prescriptions and not have to worry about if I have a piece of jewelry to sell to make my co-pays," he said.

Even though SSI reviewed his medical records to reached the denial, he is convinced the staff is not looking at current records or the certificate of terminal illness.

"They have based it off of hospitals from a long time ago and nothing current because they did not even put in the fact that I am in hospice," said Conner.

On Your Side reached out to the Social Security Administration office in Atlanta for answers.

Privacy laws restrict discussing the specifics of a case unless there is a written waiver from the client in hand or on file.

However, a spokesperson told On Your Side Social Security will reach out to Conner and provide assistance.

Conner now lives in Soperton, Georgia, with his brother, and he doesn't know for how long.

But for now he said he just needs help and he needs it yesterday.