At the intersection of race and real estate, a painful financial truth

"You want to de-Blackify your house. It's just a kind of understood process to get the house on the market.” 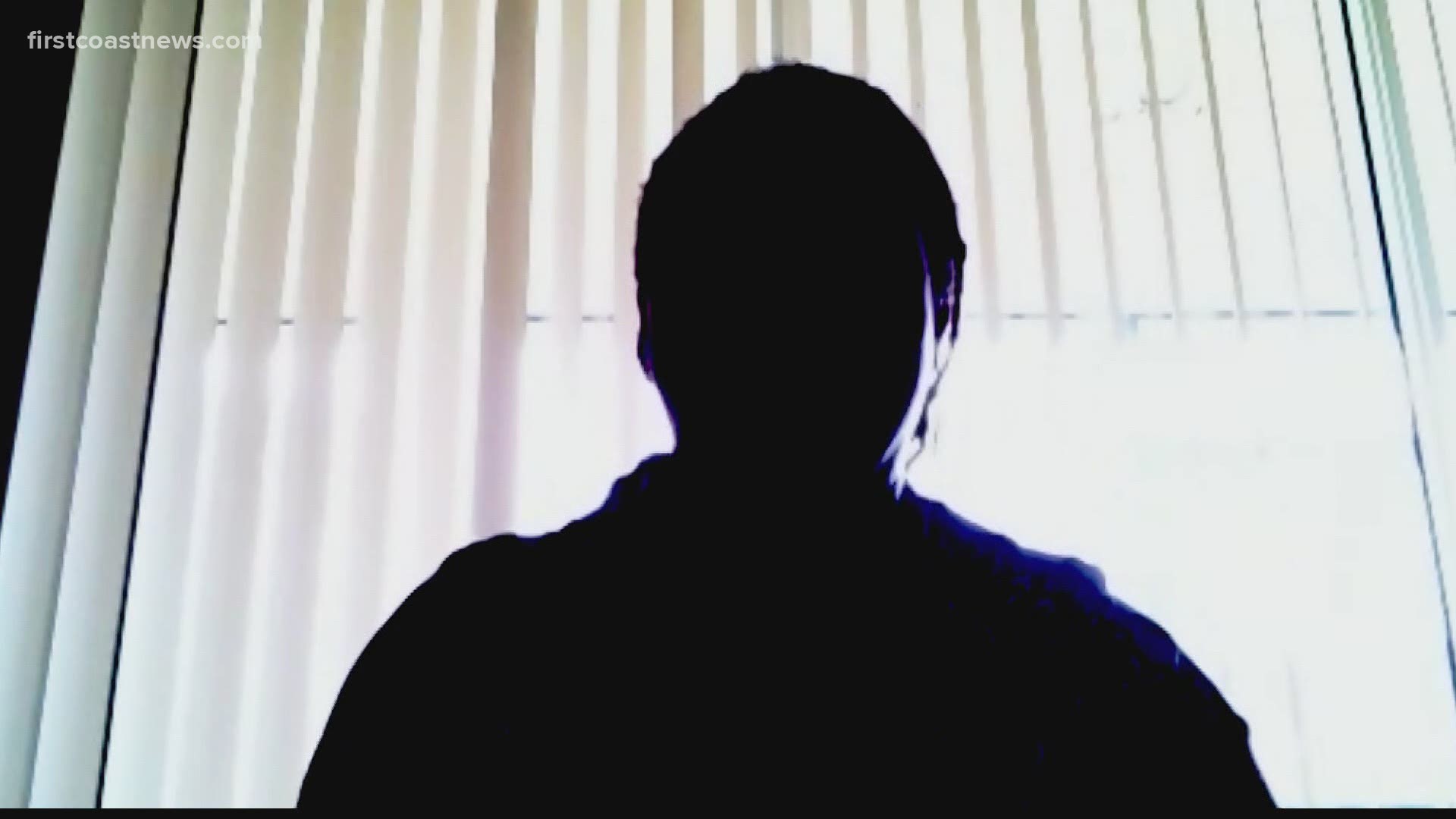 JACKSONVILLE, Fla. — When investigative reporter Topher Sanders got a job with ProPublica in 2015, it meant moving his family from Jacksonville to New Jersey. It was his first time selling a home, but he approached it with a veteran’s cynicism.

“One of the things you want to do is to de-Blackify your house. You want to scrub your house for Blackness,” he says. “It's just a kind of understood process to get the house on the market.”

In some ways, it was a simple process of elimination. He and his wife created a bin where they could throw items that had to come down for showings – family photos, favorite books – then restored after prospective buyers left.

But stripping the home of racial identifiers was emotionally complicated.

“My wife is a graduate of Cornell University,” Sanders says. “She worked very hard for that degree and that's one of the degrees that we have hanging up in the house. And my wife is Nigerian. So she has a Nigerian name. So we took down her Cornell University diploma so that people wouldn't see her Nigerian name and start to make assumptions about who owned the home.”

Sanders, who used to work at the Florida Times-Union, first alluded to this experience in a Tweet. He was responding to the story of an Ortega couple whose home appraisal jumped 40 percent after they removed any trace of “Blackness” from their home. For the biracial couple, that included Abena Horton’s family photos -- and the couple’s son.

“My son and I left the house just so we can make sure that only my husband was in the house to greet the second appraiser,” Horton told First Coast News. “It was gutting. It felt terrible.”

It’s a reality one local Black Realtor has seen from every side. (For business reasons, she asked us to identify her only as Chantal.) She recalls clients who observe that someone’s home “smells like spices,” and wonder what nationality they are. She’s seen offers go sour because her email signature includes her photo – a problem she “corrected” by sending the sellers a picture of the white couple who wanted to buy their home.

Once, when showing a Black client a home in a luxury community, the security alarm went off -- something she encounters frequently as a Realtor. But this time, when the officer arrived, he demanded both women’s drivers licenses.

“He said, ‘if nothing comes up, you guys will be free to go,’” Chantal says. Free to go. She said her buyer was so upset, she didn’t want to see any more homes in the neighborhood.

Even outside of real estate sales, Chantal says, the intersection of property and race is psychologically fraught. She recalls reporting a burglary at her son’s Jacksonville apartment. “The police came, and the officer was so insulting and dismissive. I had to keep, you know -- ‘Yes, sir. No, sir’ -- just kind of making sure that I spoke the King's English. Like, let me try my hardest not to be … a caricature, this caricature of a Black woman. And so I'm making sure that I speak properly, and I'm making sure that I'm extremely polite, so that so that I am not treated like less than a person.”

The memory elicits tears, but Chantal says the accretion of those experiences eventually blooms as outrage.

“Someone likened it to a bee sting,” she says. “One bee sting, two bee stings -- OK, that just happened. But when there's just constant bee stings, like all the time, it just gets worse -- to the point where you can't think about it. You have to try to put it out of your mind so that you don't stay angry all the time.”

“Racism is heartbreaking,” Sanders agrees. “But this is just about protecting our financial future, right? It is not about running away from who you are -- being Black. I’m proud of being Black. But I also want my house to sell for as much as it should. And I don't want my family's Blackness to get in the way of selling the home for what it should.”