DEO switched to biweekly payments around Memorial Day weekend, which many believe correlates to when this glitch began. 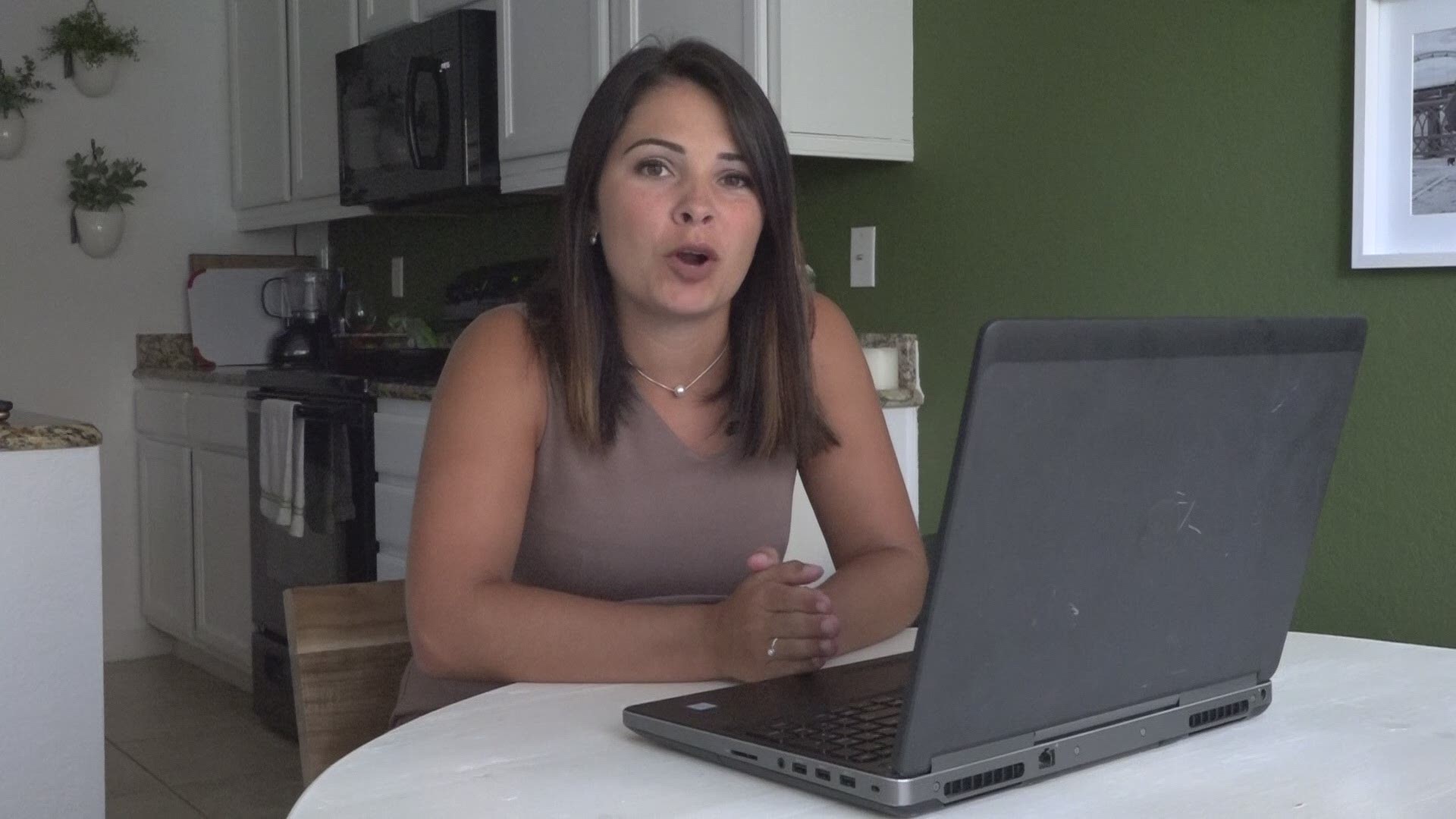 FPUC is federal money, which provides an additional $600 to any unemployment insurance. It is distributed by DEO. The payment has been crucial to so many Floridians who have been displaced in this unemployment crisis

“All of a sudden I was getting it, and it stopped,” said Kenneth Brotz, who has had a long battle with DEO to get to this point. “I have rent to pay, I have to buy food, $275 a week doesn’t cut it, unfortunately.”

DEO switched to biweekly payments around Memorial Day weekend, which many believe correlates to when this glitch began.

DEO sent First Coast News this email about the glitch on June 11.

"After reviewing several claimant IDs, the Department has identified two technology concerns that may have prevented an individual from receiving their Federal Pandemic Unemployment Compensation payment over the last few weeks.

• Individuals who requested that their claims be backdated were not included in recent payment files for the Federal Pandemic Unemployment Compensation payments.  We are working diligently to ensure these claimants are made whole as quickly as possible.  At this time, claimants do not need to do anything but should continue to request benefits as long as they are unemployed or partially unemployed.  The department anticipates having the issue resolved quickly and being able to provide these payments to eligible claimants.

DEO references the glitch being fixed within five business days of the email, but some claimants like Lisa Taylor say they are yet to see a dime of the federal money.

Taylor has been on a rollercoaster ride with DEO. After applying for benefits in April, she was determined ineligible, then redetermined eligible. She thought her fight with the unemployment system was over when she started receiving her money, until 6 weeks ago.

“How long does it actually take to fix a couple of glitches?” Taylor asked.

First Coast News reached out to DEO multiple times Monday asking if this glitch has been fixed, referencing the email they sent weeks ago. At this point, DEO hasn’t responded.

“It’s not fair to the Floridians,” Taylor said.

Weeks ago, DEO told First Coast News claimants don’t need to do anything differently to receive the FPUC payments and should request benefits as usual until the payments come in.