Publix has acquired the location of the former specialty grocery store with plans to make it a 30,000 square-foot Publix. 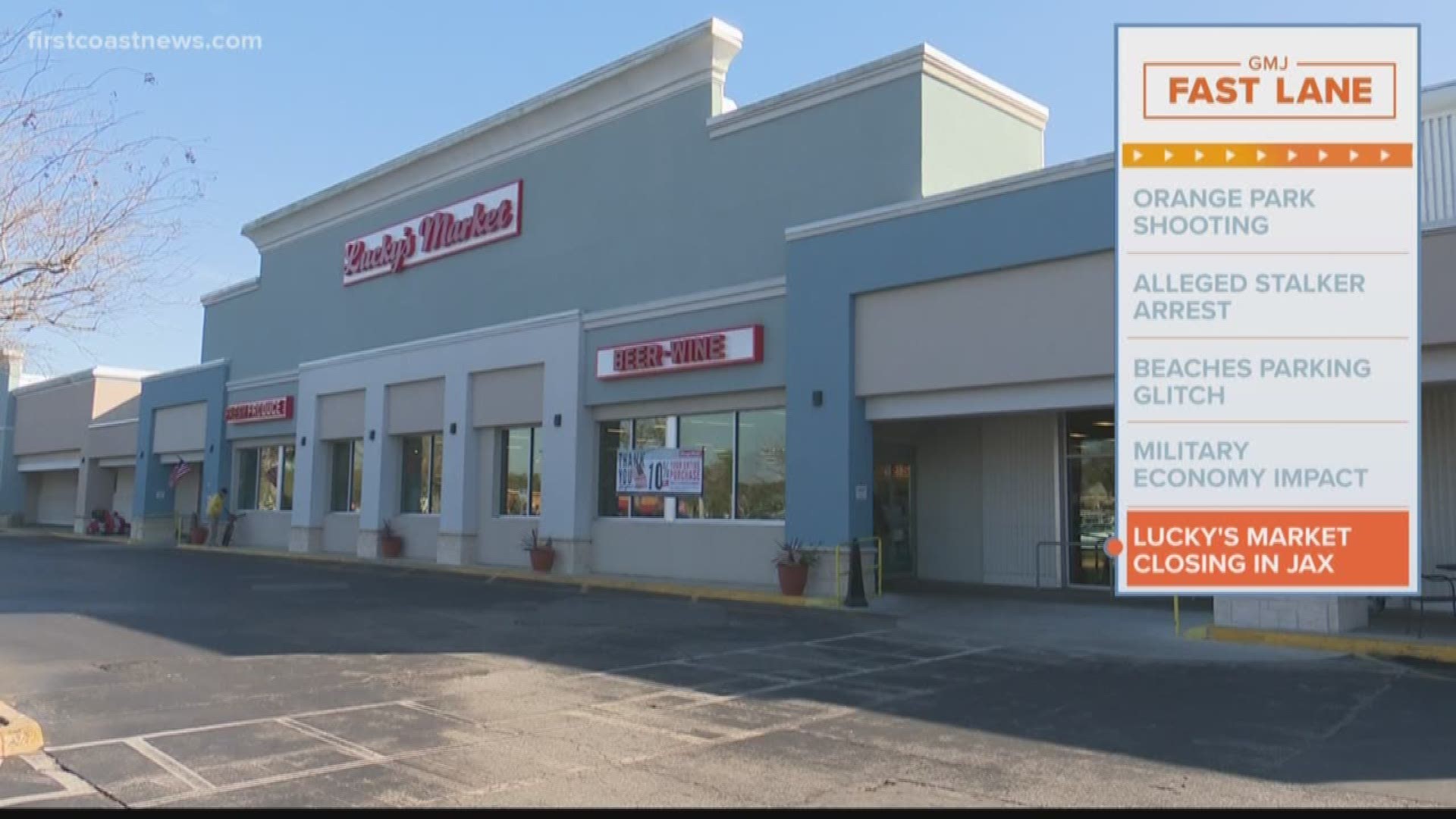 NEPTUNE BEACH, Fla. — *The above video was originally published in January 2020

After closing its doors in January 2020, a new tenant has announced that it's opening in the former Lucky's Market, 580 Atlantic Blvd. Publix has acquired the location and will be making it a 30,000 square-foot Publix.

"Although this new location will not be a Publix GreenWise, it will feature a POURS department that our customers have grown accustom to seeing in our GreenWise stores," Chris Norberg, Publix community relations manager, told First Coast News on Friday. "POURS is a beverage area featuring locally roasted coffee, wine and beer on tap or other selections to enjoy while shopping or relaxing at the bar."

An opening date has not been determined, Norberg said. Publix also operates another Neptune Beach store nearby at 630 Atlantic Blvd.