JEA faces lawsuit over payouts to customers with solar panels

Community Power Network Corporation and the League of Women Voters of Florida are suing JEA, claiming the latter is shortchanging clients with solar panels 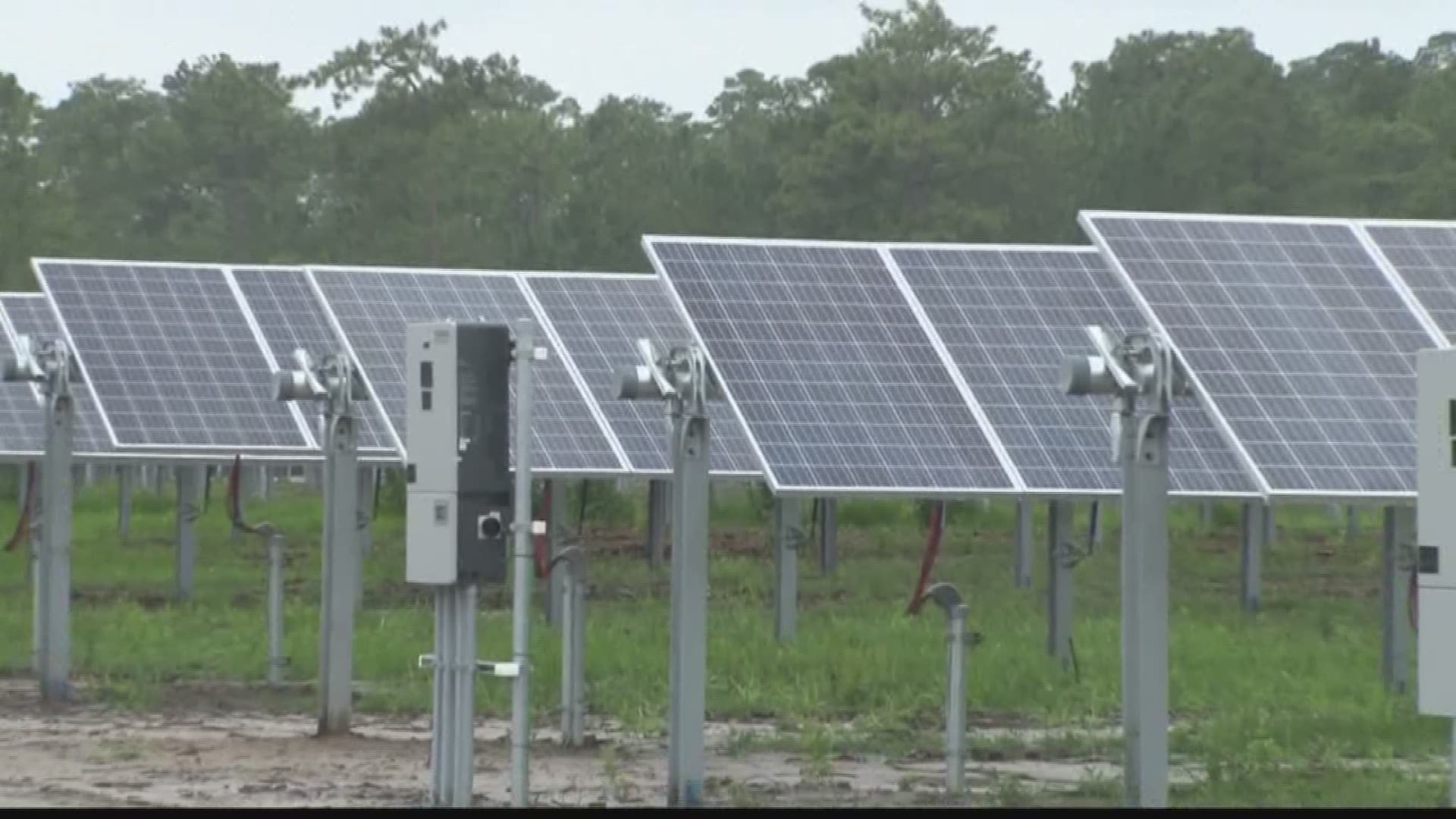 It’s a sunshine battle in the sunshine state.

Community Power Network Corporation and the League of Women Voters of Florida are suing JEA, claiming the latter is shortchanging clients with solar panels.

The plaintiffs are suing, “to prevent the destruction of rooftop solar expansion in the Jacksonville area,” the lawsuit reads.

At the heart of it is what's called "net metering," where customers who generate their own electricity through solar panels can offset part or all of their monthly electric bill.

Approved customers who already had the service will be grandfathered in for 20 years, but customers who put up solar panels today or in the future now fall under the Distributed Generation Policy and will receive energy credits every month.

First Coast News reached out to JEA to specify exactly how the Distributed Generation Policy differs from the Metering Policy, and if the website’s description means customers only get reimbursed once at the end of the year.

A spokesperson referred questions back to the website and said JEA does not comment on pending litigation.