An online publication started on the First Coast seeks to play a part in helping women connect and learn from each other around the world. 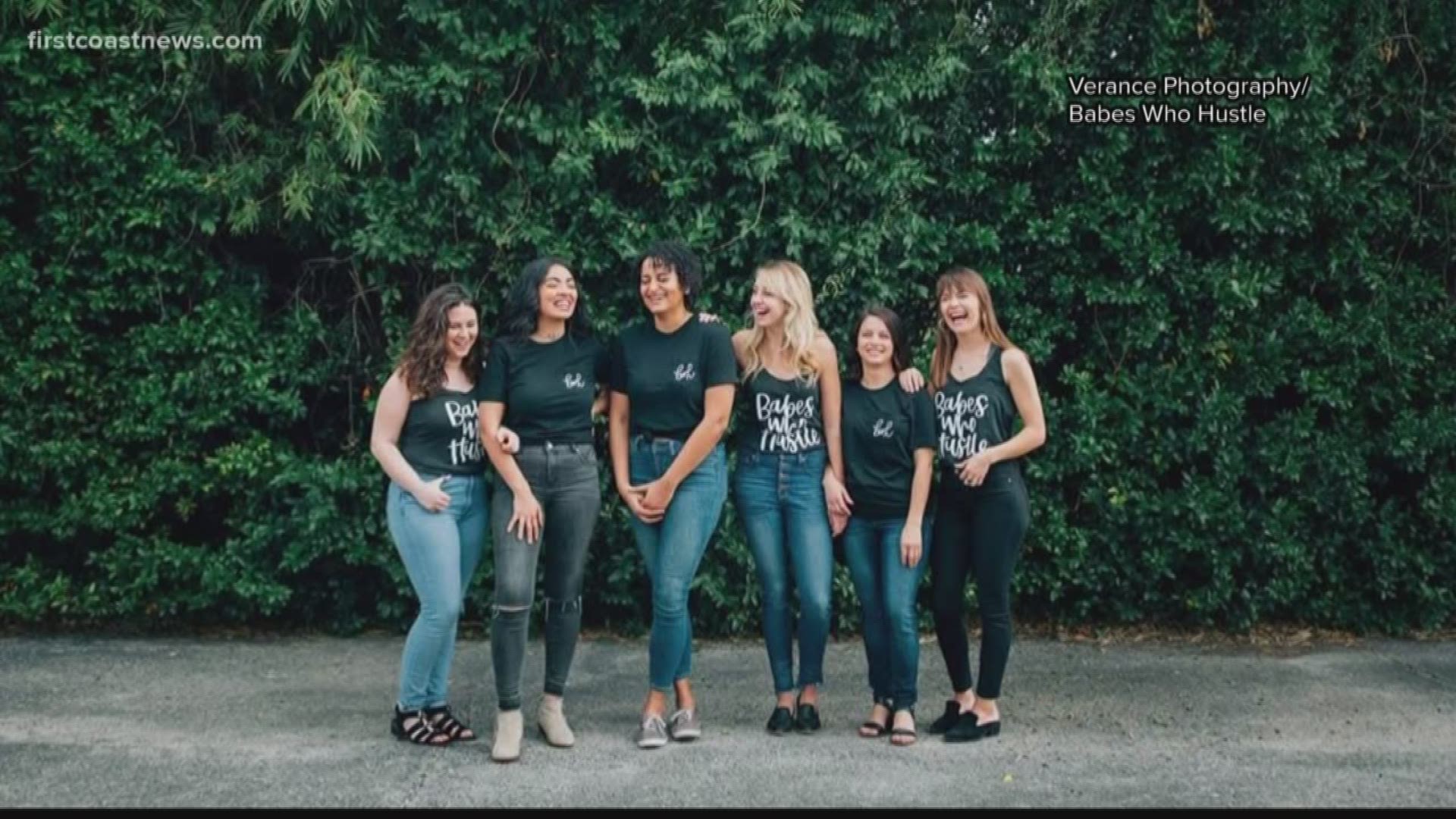 JACKSONVILLE, Fla — A Jacksonville start-up is looking to fill a unique niche: empowering and connecting women in the working world, across industries and borders.

Babes Who Hustle was founded by Florida-native Chelsea Dudevoire in 2016. Dudevoire, a graduate of Florida State University now living in Colorado, originally started BWH as a personal project that later became a business.

The concept centers on a digital publication that has featured interviews with more than 300 women, many in Northeast Florida along with others across the country and even in Europe.

"It really just helps women learn all the different resources out there and connect with one another," said administrative assistant Ina Mezini.

Writers who contribute to Babes Who Hustle write about being a working woman. Interviews with women in the industry center on their journeys, as well as dealing with situations in the workplace like negotiating a raise or dealing with co-workers.

On their website, Babes Who Hustle features a job board and advice column. Offline, the business holds events, panels, workshops and book clubs focused on empowering woman.

Mezini said the idea is to also connect and create networking opportunities, providing women perspectives on industries they may be interested in.

"If I read an interview and I really enjoyed it I can email that person or contact them on social media and potentially meet up for a coffee and kind of network and build upon that as well," she said.

Men can also get involved by nominating women they know who could be featured in a story, Mezini said.

"We have a lot of nominations," she said. "Actually our readership online is I'd say about 70/30 as far as women and men."