The owner of The Pink Cupcake said her landlord decided not to renew the lease and is giving them until next year to get out. 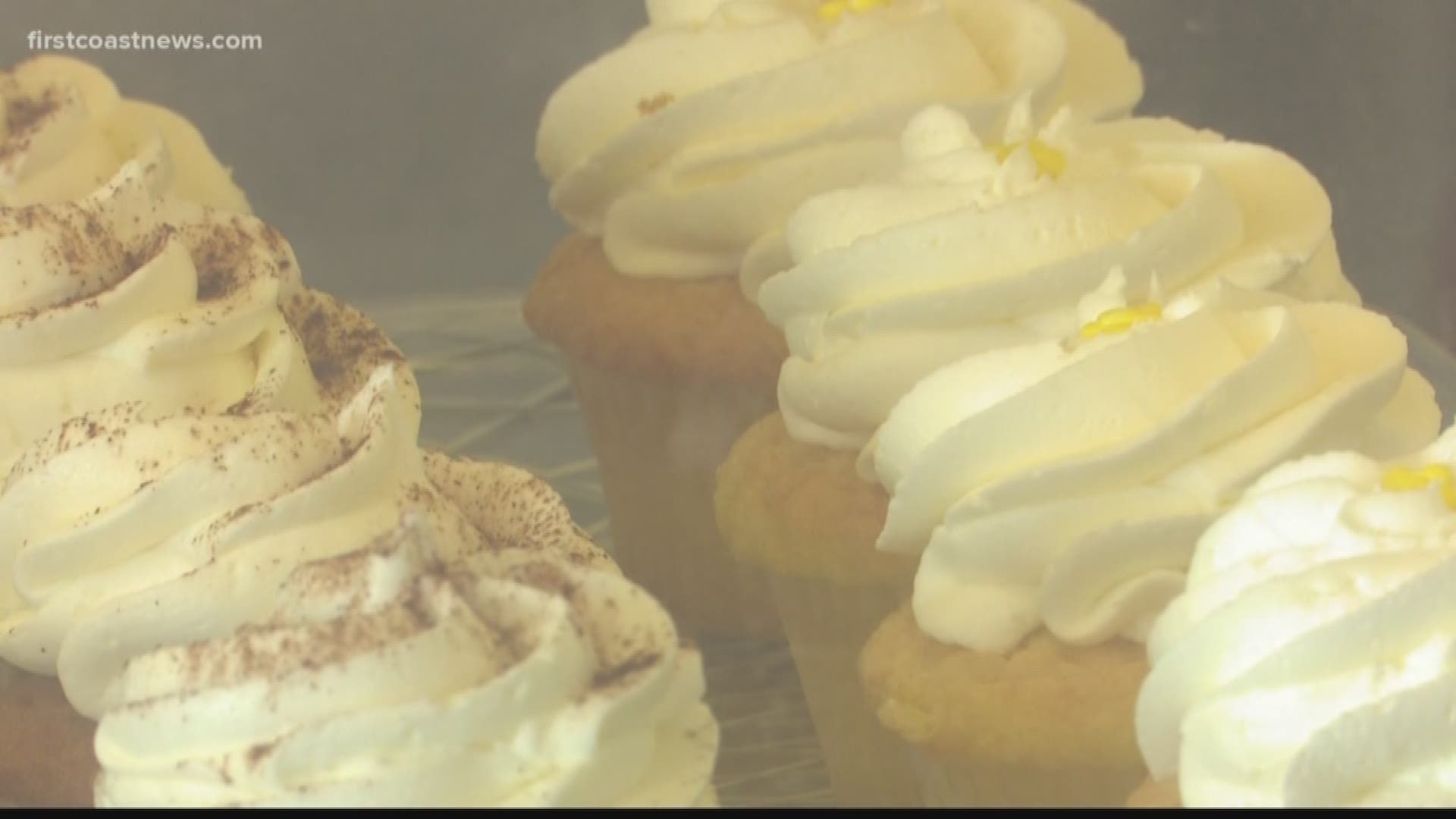 A small business in Atlantic Beach is going to be spending the holiday season looking for a new place to set up shop.

The owner of The Pink Cupcake said her landlord decided not to renew the lease and is giving them until next year to get out. This news comes after she told the On Your Side team she offered to match rent offered by a prospective tenant.

“We still have people saying, ‘oh I didn’t know you were here, and I live out here,’ so we’re still growing and building those relationships,” The Pink Cupcake owner Kelly Pickens said.

Pickens said she wasn’t expecting to get a notice at her cupcake shop days before Thanksgiving that the store’s future at its spot on Atlantic Boulevard was in jeopardy.

“What’s going on, it just blew me away,” Pickens said.

Pickens said after she found out that there was someone else interested in her space, she offered to match what the prospective tenant would pay.

She said during her time at the Laura Plaza store, which totals more than a year, she has never missed rent. She has also invested tens of thousands of dollars fixing-up the space.

Pickens said her current landlord told her the lease would not be renewed – with about a year remaining under contract.

The On Your Side team contacted the landlord for the shopping center who told us there was not a renewal option requested by the tenant after an initial period. So as the landlord, they were clear to pursue different tenants to take over the space once The Pink Cupcake’s lease expired.

Pickens said she believed she had made the proper request. The landlord explained they would honor the remaining lease which is set to expire in Fall 2020.

“We’ve done so much in here and to build it to the point it is now it’s really kind of sad to me that we’ve got to tear it all down and start over,” Pickens said.

She said finding the current space took time – having previously been in the Jacksonville Landing until 2017. Pickens said the prospect of spending months looking for a new home has already taken away a bit of her holiday spirit.

“All of the festive, holiday December type stuff I kind of put to the side right now because I’m just like what are we going to do,” she said.

Pickens said she would like to stay in the community that has given her business so much support but does not have a plan ironed out.