Jovan Mills spent months recovering and made it back to school, but work piled-up. He found a mentor in his vice-principal, now he's been accepted into college. 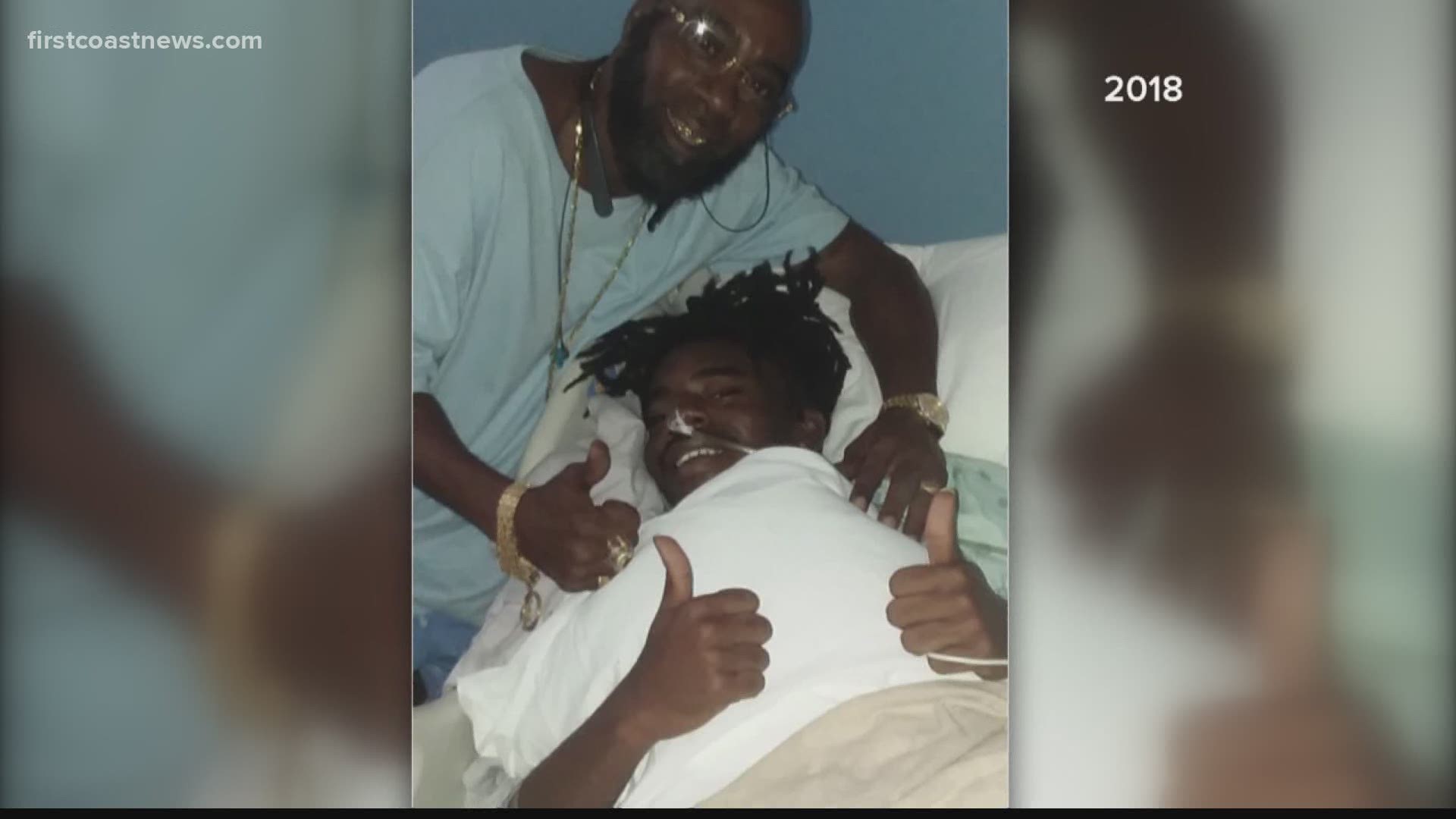 JACKSONVILLE, Fla. — A goal that has been years in the making is now a reality for a Westside teen.

Javon Mills was shot on his way to the school bus. Since recovering he’s made strides at school and now he’s headed to college.

“It was not easy and I had to go through a lot,” Mills said.

He was walking to the school bus near Miss Muffet Lane in September 2018 when he was shot in the chest. The shooter still hasn’t been identified.

READ: Westside High student boards bus after being shot in the chest

He and his family credit the swift reaction of the bus driver to get him on board and safe. Mills spent months recovering and made it back to school, but work piled-up.

Not long after, he met the man who would become his mentor — his vice-principal Dr. Stephen Richardson.

“I am so proud and it’s funny I’ve gotten emails from my regional superintendent for investing in this young man but you know what?" Richardson said, "All the appreciation to me goes to Javon because this is what he did."

He says the pair stayed late at school, sought help from caseworkers, and Richardson’s church, Glorious Bethlehem Temple, where Mills fit right in.

For the teen — he’s looking forward to the next chapter of his life.

“I always knew I could do it, but there were times I doubted myself," Mills said, "What if I fail or if I make here and just told me to keep going hard and I ended up graduating on time and now I got accepted to [College of] Coastal Georgia."

Mills added he wants to study business and finance and has already been working on a line of shoes. 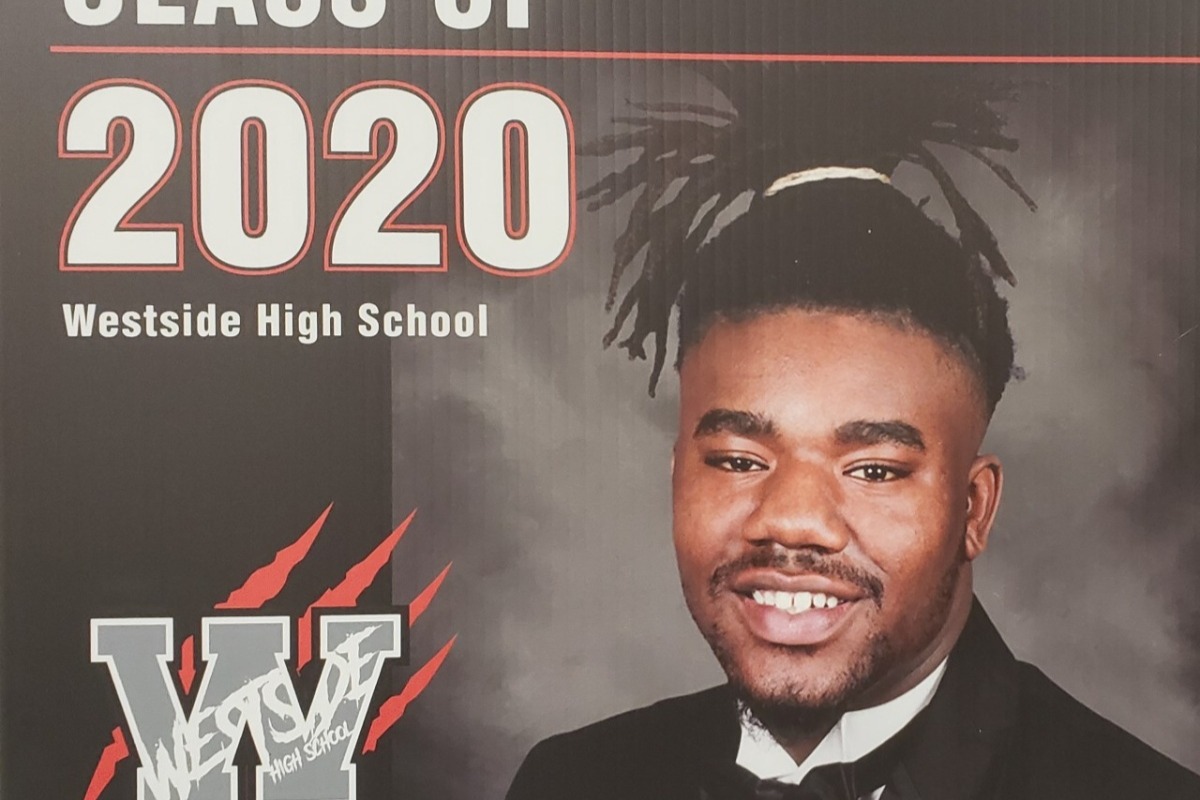 Jovan's College Fund organized by Derrick Richardson
Jovan Mills is a graduating senior at Westside High School. Last year on his way to school, he was shot at his bus stop. He has also had to overcome the murder of his father and financial difficulties. Jovan is the epitome of strength and perseverance, every adversity he has encountered he has overcome.