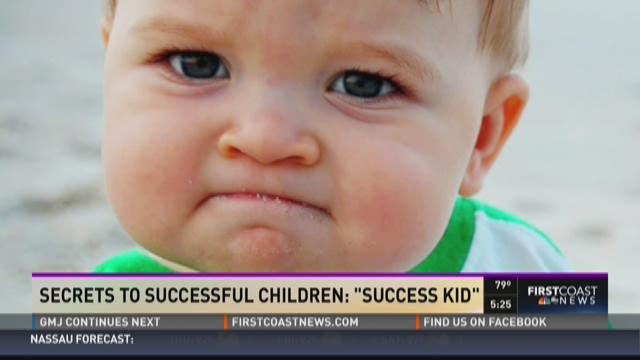 JACKSONVILLE, Fla. – On August 14, a Jacksonville family will celebrate one year since their loved one underwent a successful kidney transplant. Justin Griner credits his 9 year old son, Sammy with saving his life. At 11 months old while attempting to eat sand at Ponte Vedra Beach his mother, Laney snapped a photo that turned him into an internet sensation. His photo became the ‘Success Kid’ meme.

"I feel like he actually really embodies that title that he just kind of happened to get," said Laney Griner.

Little Sammy used his meme’s popularity to help save his father’s life. In 2015 Sammy's dad, Justin who suffered from chronic kidney disease got a call he had been waiting on for years, a kidney was finally ready for him. The transplant was covered but the prescription drugs he needed were not.

"If you don't have the money and you can't get your medications they won't give you a transplant,” said Justin Griner. “Because your body will reject the kidney without the medications."

The family set up a gofundme account using the ‘Success Kid’ meme's popularity and raised a whopping $100,000.

"Now I have to buy him everything he wants because I owe it to him," said Griner with a smile. “He'll always have that over me- well dad remember I did save your life.”

"It's a game changer to see my dad alive and his kidneys back to normal,” said Sammy. “He's doing great and stuff."

August 14th will make one year since Justin Griner's kidney transplant. Laney Griner's advice to other parents is to let them explore different interests and encourage them to simply be themselves. 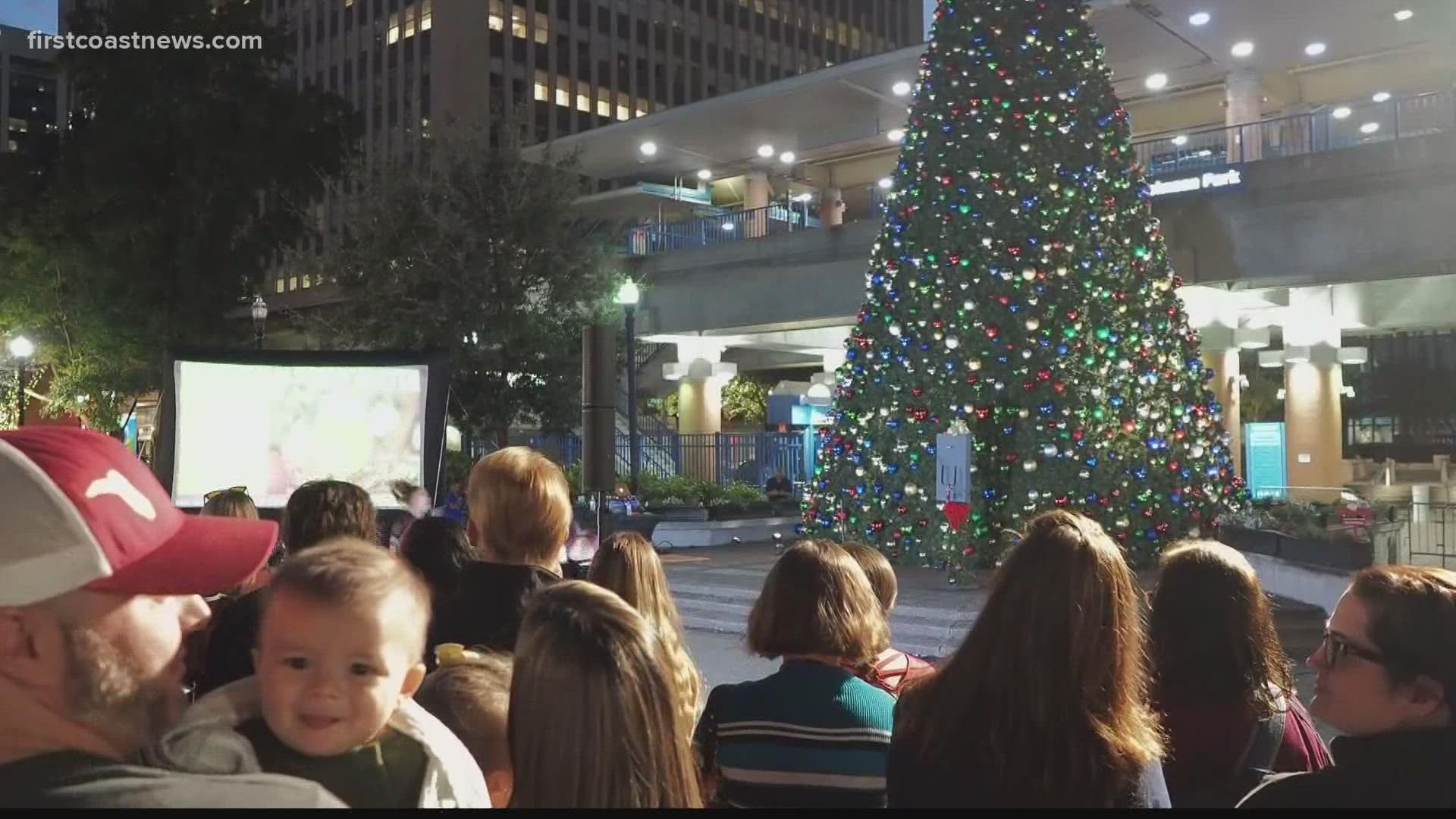