Why Americans aren't getting married anymore

You're not the only one going to fewer weddings this summer. Americans just aren't getting married as much as they used to. 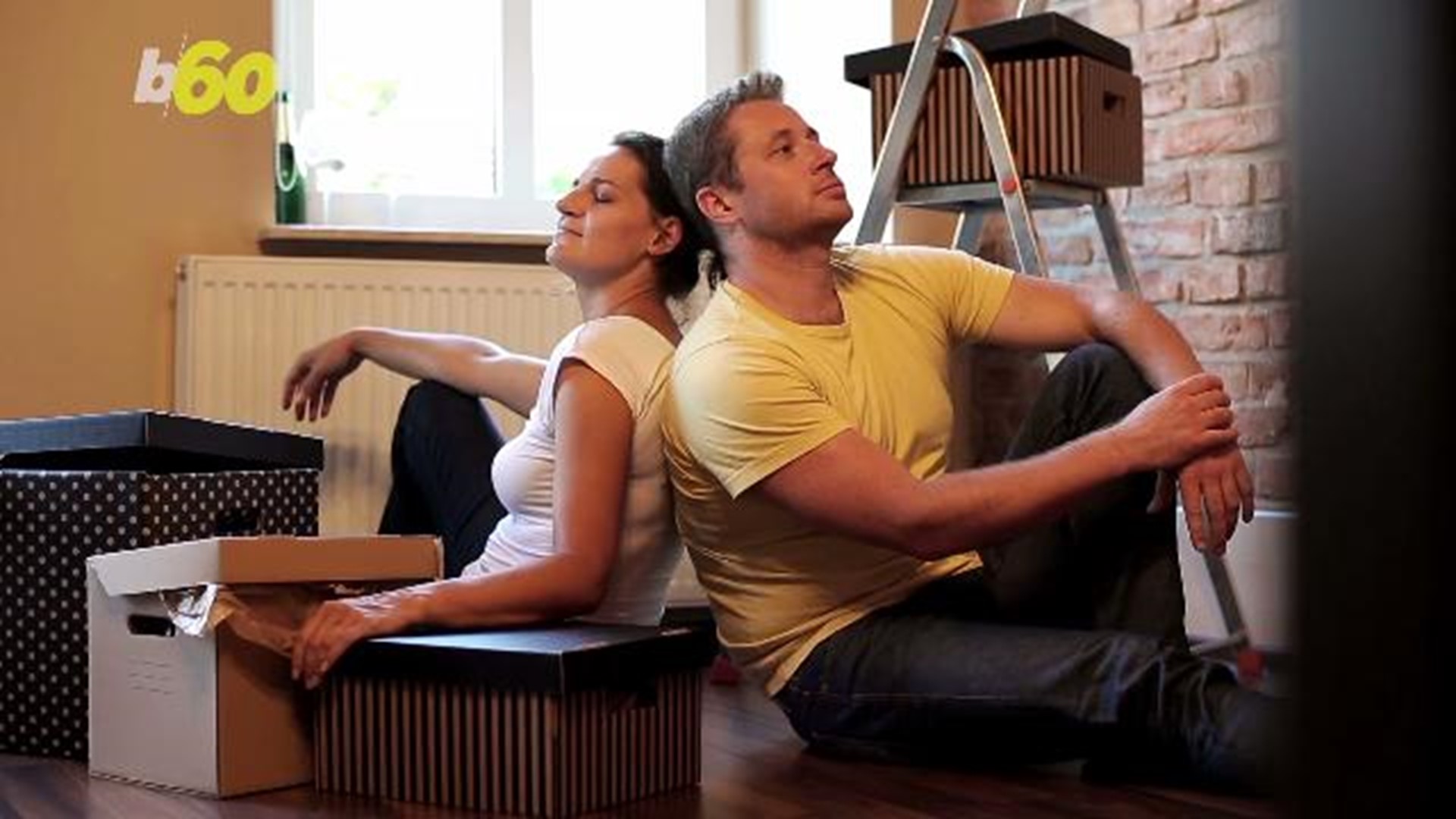 If you haven't gotten any wedding invitations yet, don't worry, it's not you. Americans just aren't getting married as much as they used to. Those that do get married are waiting longer and longer to do so.

The U.S marriage rate has been falling for decades, especially during the recession in 2008 and 2009. It's not just the U.S, however. Bloomberg reports that fewer people have been getting married all over the world. Italy, Japan, and Mexico all have marriage rates that are even lower than the U.S.

Despite the marriage rate falling, the population still rises, as it becomes more socially acceptable for couples to live together and have children outside of marriage. In Europe and the U.S, many couples postpone marriage indefinitely.

IbisWorld reports that over 300,000 in the U.S provide services for weddings. Florists, bakers, photographers, and wedding planners are all hurting economically because of the decline in marriage.

Although you might attend fewer weddings, chances are the ones you do go to will be both more intimate and extravagant. In their 2016 wedding survey, the Knot reports that the average number of wedding guests in 2016 is 141, compared to 149 in 2009. Couples are spending more money on fewer guests, and focusing on giving guests an unforgettable experience.