Black Friday shopping will look different during the pandemic 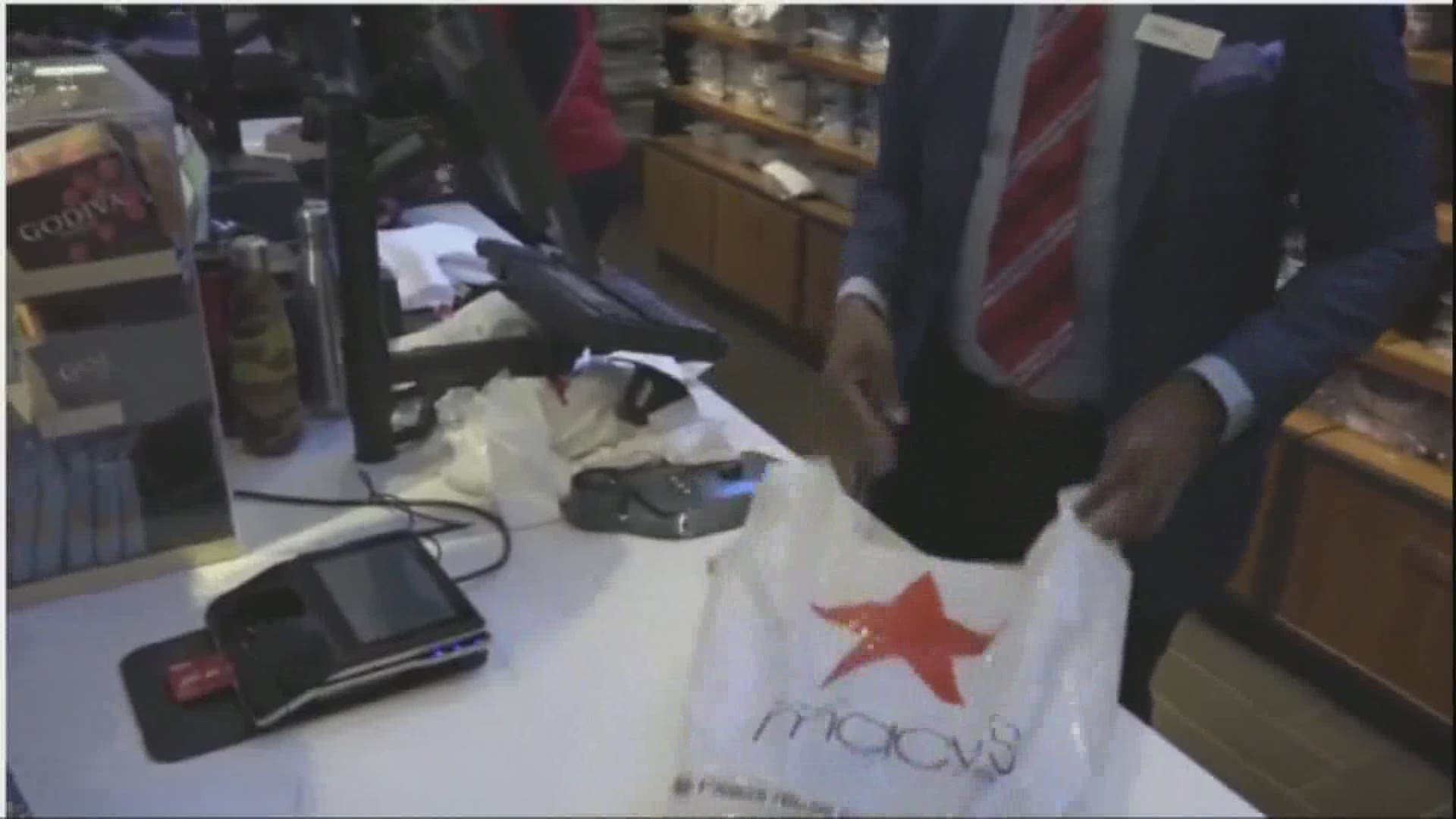 GRAND RAPIDS, Mich. — Black Friday is one of the busiest shopping days of the year.

"They make an event out of it and make people feel like they have to go out and spend money," says Dr. Paul Isely, the Associate Dean of Grand Valley State's Seidman College of Business.

But in the middle of a pandemic, you probably won't see those crowded stores anymore.

"How do you do that in a situation where you can't have that festival?" wonders Isely.

He says even though Black Friday is still months away, it's time for stores to plan ahead. He thinks a key factor will be drawing people out to spend money in a time when for many cash is short.

"The stores have to be thinking about it now because they don't want to lose out on that strategic spending that is going to happen," warns Isely.

Creating plans for social distancing at a limited capacity can be costly for stores that see large Black Friday crowds. Isely says a good online shopping system can help.

"Retailers that are unable to operate in that online space are going to struggle," he says. "Unless they have some very unique characteristics about them that draw people in."

According to Isely, Americans spent close to $12 billion on Black Friday in 2019. He believes that number won't change drastically this year, but for smaller stores that don't have an online plan in place soon, trouble could be on the way.

"I think for the economy, having it move more online isn't going to hurt us," says Isely. "But for individual stores, it could be their death knell."

Wal-Mart announced on Tuesday it will close its doors on Thanksgiving this year rather than host its Black Friday kickoff. 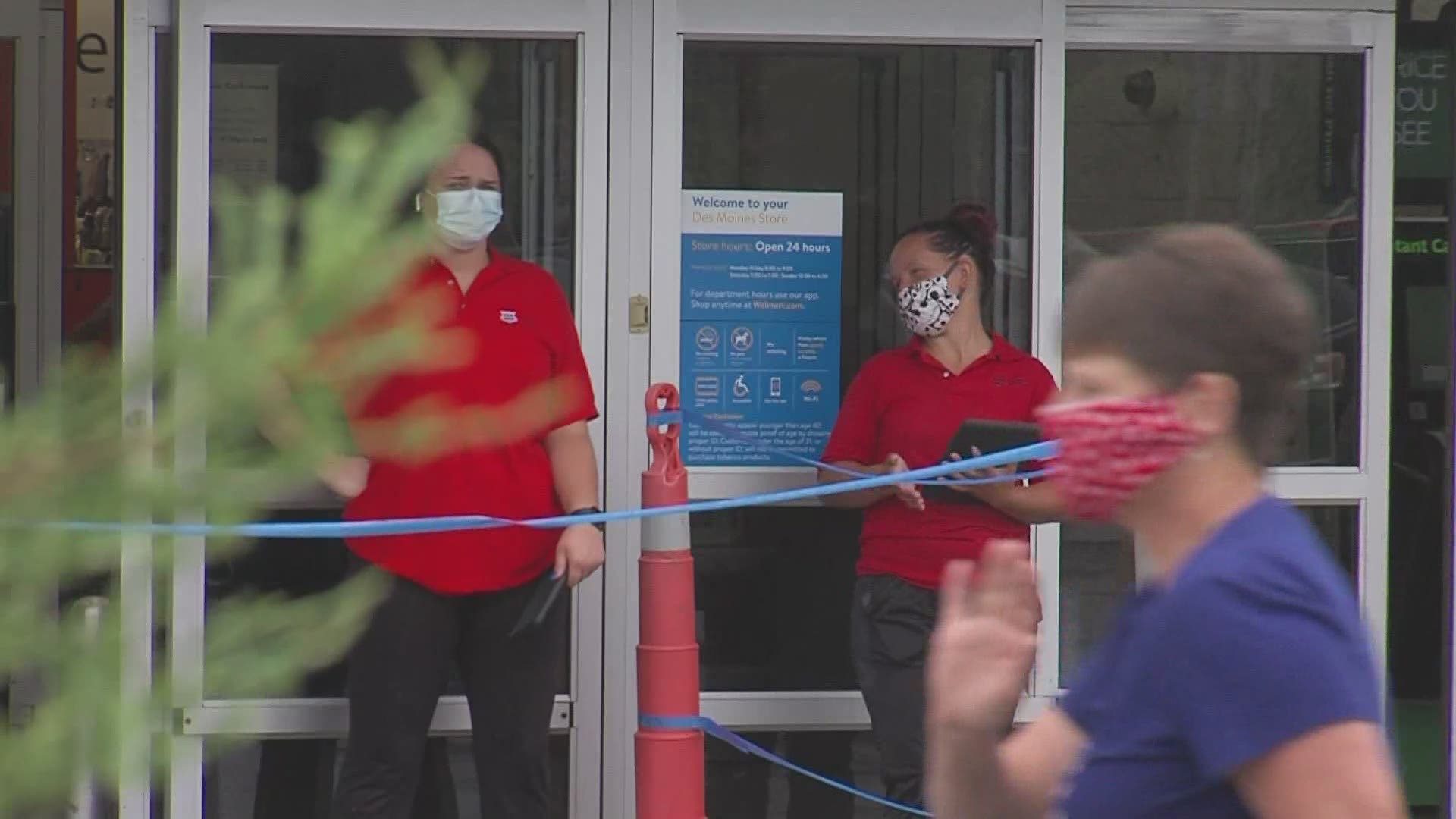