Registered sexual predator in St. Johns County hasn't been seen in more than a month

Lavale McLeod was released from prison in August and was living in a wooded area off State Road 207 in St. Augustine. 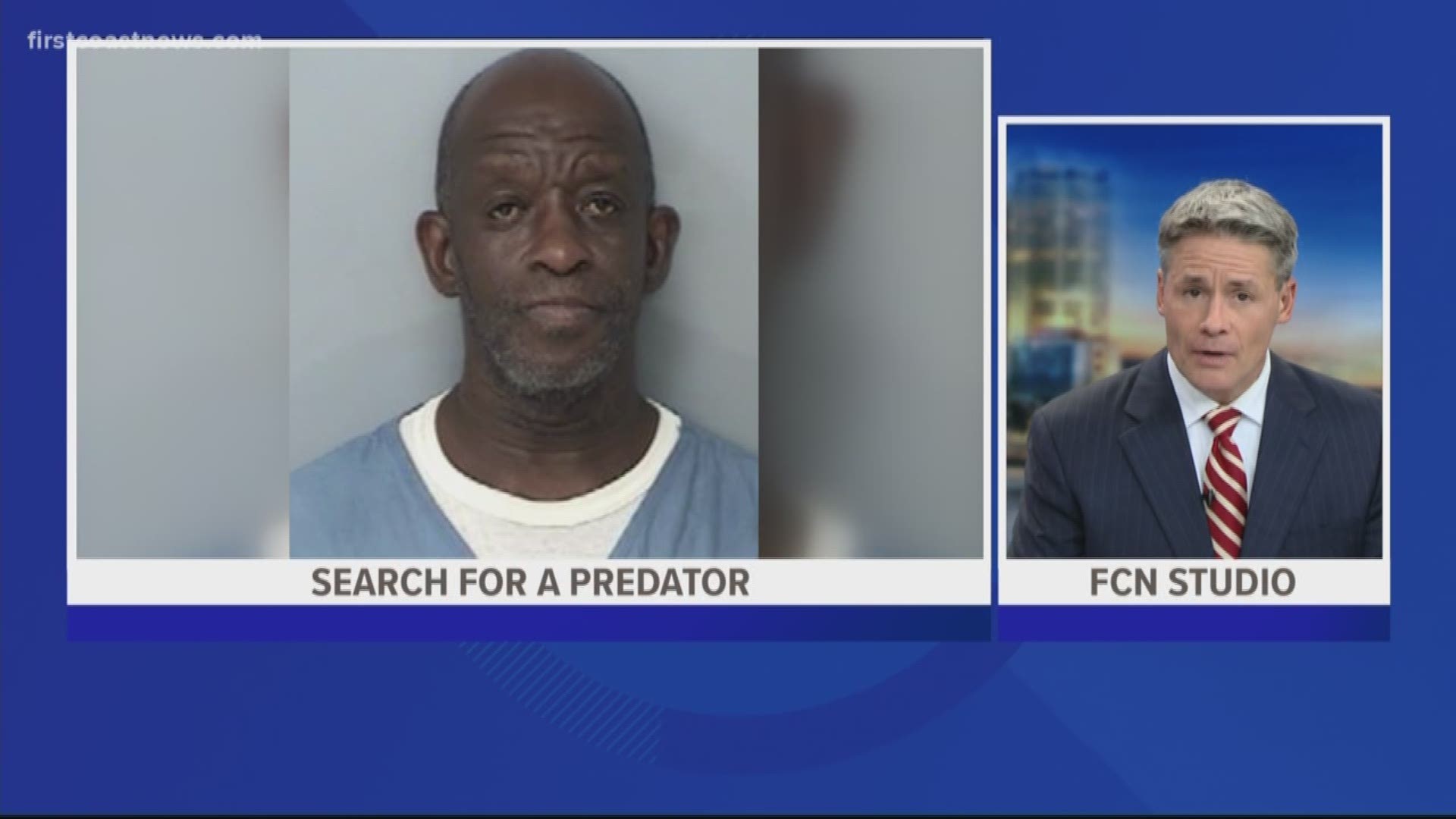 ST. AUGUSTINE, Fla. — Gone without a trace. St. Johns County deputies are looking for Lavale McLeod, a registered sexual predator that hasn't been seen in more than a month.

In August, McLeod was released from prison after serving a 10-year sentence for sexual battery on a helpless victim. He moved into a wooded area off State Road 207 known for housing the homeless.

State law does not require sexual predators to move into permanent housing like a house or an apartment when they're released.

"The state of Florida has protocols in place where these individuals can be placed in rather unorthodox areas for what most of us would think about or feel about," Mulligan said.

Mulligan says McLeod is supposed to check in with deputies every 30 days, but they have not seen or heard from him in more than a month.

McLeod is required to update his address if he moves, and Mulligan says there's no way to monitor his whereabouts every day.

"People have to understand the courts have made rulings about how people can exist," Mulligan said. "We can not incarcerate people simply for being homeless in this country. There are rules against that."

If you've seen McLeod recently, or know where he is, call police.