Pet Rescue NC told her it would refund her money, then it refused. 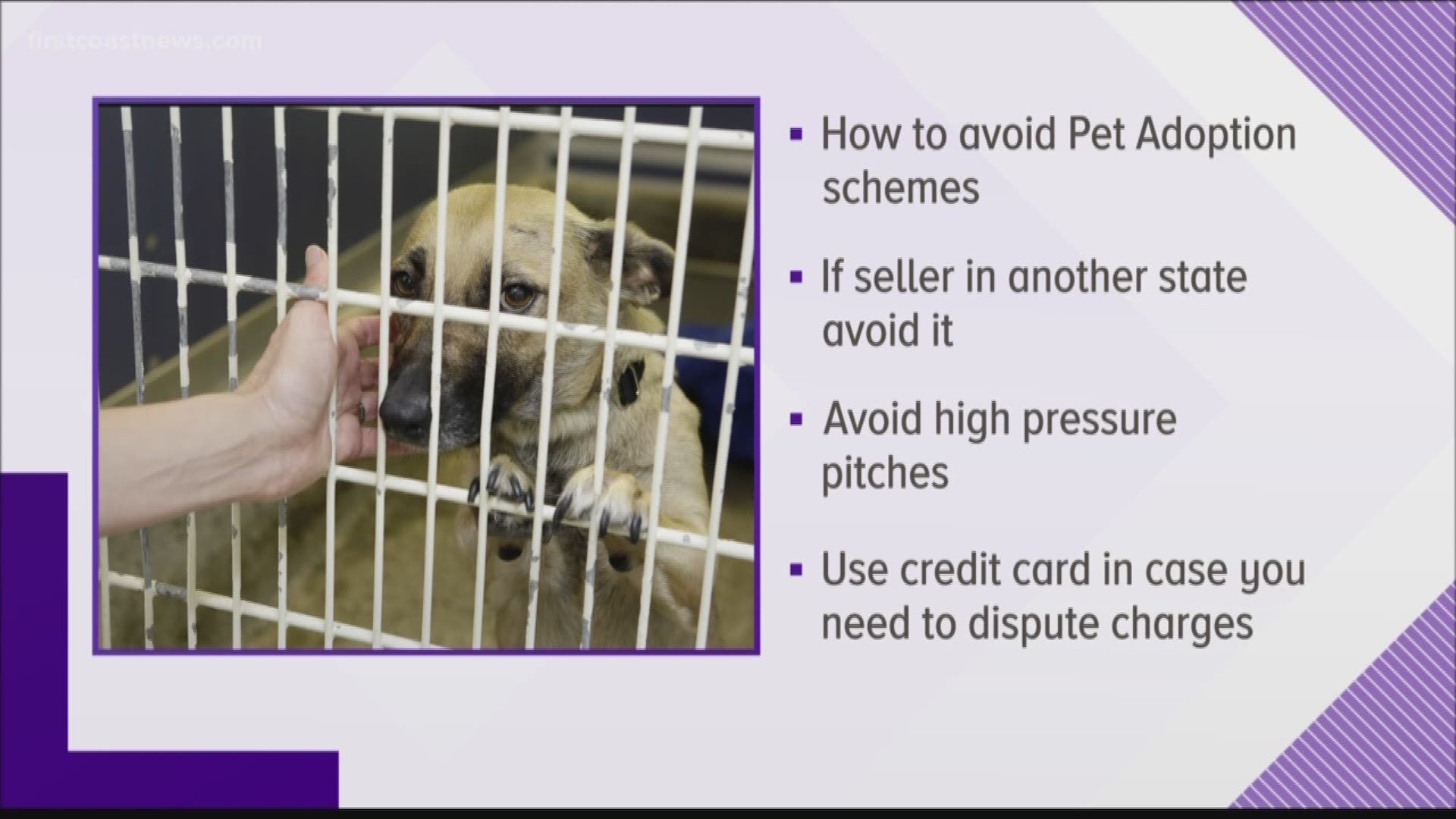 Buddy was Tammy Mueller's 'ride and die' friend for a long time.

"I had Buddy for 16 years, ooh goodness I lost him a year and a half ago," she said.

In fact, she keeps his ashes nearby.

"He was my four-legged child. I'm not sure if he knew he was a pet," said Mueller.

She thought she was ready for a new pet; the page was filled with adorable pictures and a video of a Shih Tzu. It caught her attention.

"I've been saving money in a shoebox so that I can get one without having to finance one because they get kind of expensive," she said.

"They told me no," she said. "I had to send the money or I would not get my puppies."

Pet Rescue told her it would refund her money, then it refused.

On Your Side contacted Pet Rescue NC. The person said they were too busy to talk but was ready to engage in a text conversation.

It said the rescue had relocated to Tucson Arizona and offered to sell one of their puppies for $350 if we could send half right away.

We didn't.  And then we found that in both North Carolina and Arizona there were no state records of Pet Rescue NC, neither as a non-profit or not-for-profit company.

Now the heartbroken pet lover is filing a complaint with the Federal Trade Commission.

Pet Adoption Schemes are popular on the internet. Here are three things to do to avoid a pet adoption scheme:

Mueller said even if she never gets a refund, she wants the public to know to beware.

"At this point, I don't want anybody else to get suckered in," she said.