First Coast YOU: Quan is not as mean as he looks

"I feel like people should know that I just look mean sometimes, but when I have a conversation it's not that. So just still talk to me, don't just not talk to me because of how I look." 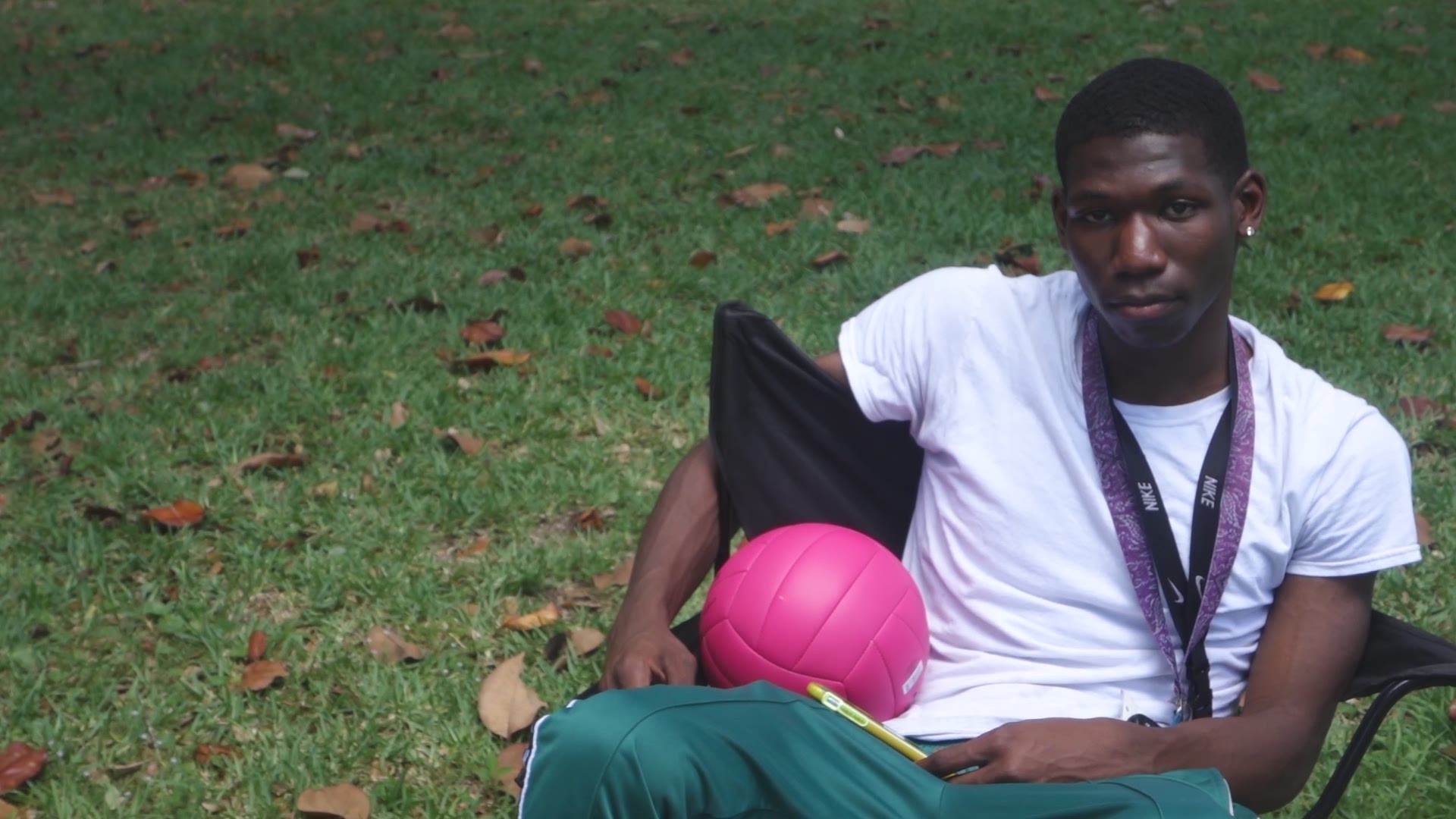 Lives in: Northside, born and raised

Favorite thing about Jacksonville: "It's like everybody knows each other. That's it."

"I want to be a movie director. I like action movies, I like comedies. Don't tell anybody but I like romance sometimes ... A movie I like is 'Love and Basketball.' It taught me how to go about relationships as far as what to put first."

"'[Love and Basketball] is my favorite movie of all time. The scene that really made me mad was when they were in front of the schoolhouse ... he was breaking up with her ... and it's like, he wasn't being understanding of where she was coming from. It was all about him. And I feel that's one-sided, so you gotta prioritize. You gotta learn how to put her feelings into the situation and not just yours."

"My dream cast ... I would get -- Denzel Washington has to be in it for sure. Leonardo DiCaprio, Denzel ... Leading ladies? I would give Leonardo a black woman, and it'll be Sanaa Lathan. I don't know what the basis of the movie would be. I just got the cast."

"I feel like people should know that I just look mean sometimes, but when I have a conversation it's not that. So just still talk to me, don't just not talk to me because of how I look."