Many of us have plans to ring in the New Year with a festive celebration. But, sometimes the unexpected can put a damper on your New Year’s Eve.

GRAND RAPIDS, Mich. — Many of us have plans to ring in the New Year with a festive celebration.

But sometimes the unexpected can happen when we’re doing things we only do once a year, such as popping the cork of a champagne bottle.

According to Tom Waters, M.D., of Cleveland Clinic – you could set yourself up for an eye injury if you’re not careful.

“Avoid jostling the bottle before opening it,” he said. “Hold it at a 45 degree angle, away from your face, and make sure you don’t point it at anyone else’s face. Those corks can come out at pretty high speeds – fast enough to shatter glass – so it could obviously harm your eyes or anything else that it hits.”

According to the National Safety Council – experts estimate that more than 400 people will die on U.S. roads during the New Year holiday, and alcohol-impaired crashes are a large contributor to these tragedies.

When it comes to New Year’s Eve, Dr. Waters said it’s fine to celebrate, but moderation is key.

He said it’s important to know your limits, and always have a plan. Make sure that you have a safe ride home, whether a friend, a relative, or a ride-sharing service; there are plenty of ways to get home safely.

In addition to danger on the roads, over indulgence in alcohol can lead us to make poor judgment calls, which can lead to injuries, especially falls.

And believe it or not, Dr. Waters said drinking too much alcohol during cold weather can actually put people at a higher risk for suffering a cold-related complication.

“Drinking alcohol puts you at risk for dehydration, because it’s a diuretic,” he said. “If you’re going to be out in the cold celebrating on New Year’s Eve, remember dehydration is also a risk factor for suffering a cold injury, such as frostbite or hypothermia. So, you want to make sure that along with the alcoholic drinks you’re drinking, that you’re also staying hydrated with plenty of water.”

Another unexpected New Year’s hazard is the flu. According to the U.S. Centers for Disease Control and Prevention (CDC), flu season tends to peak between December and February.

If you’re planning to attend a get together, practice good hand hygiene and wash your hands thoroughly and frequently. And if you’re not feeling well – stay home. 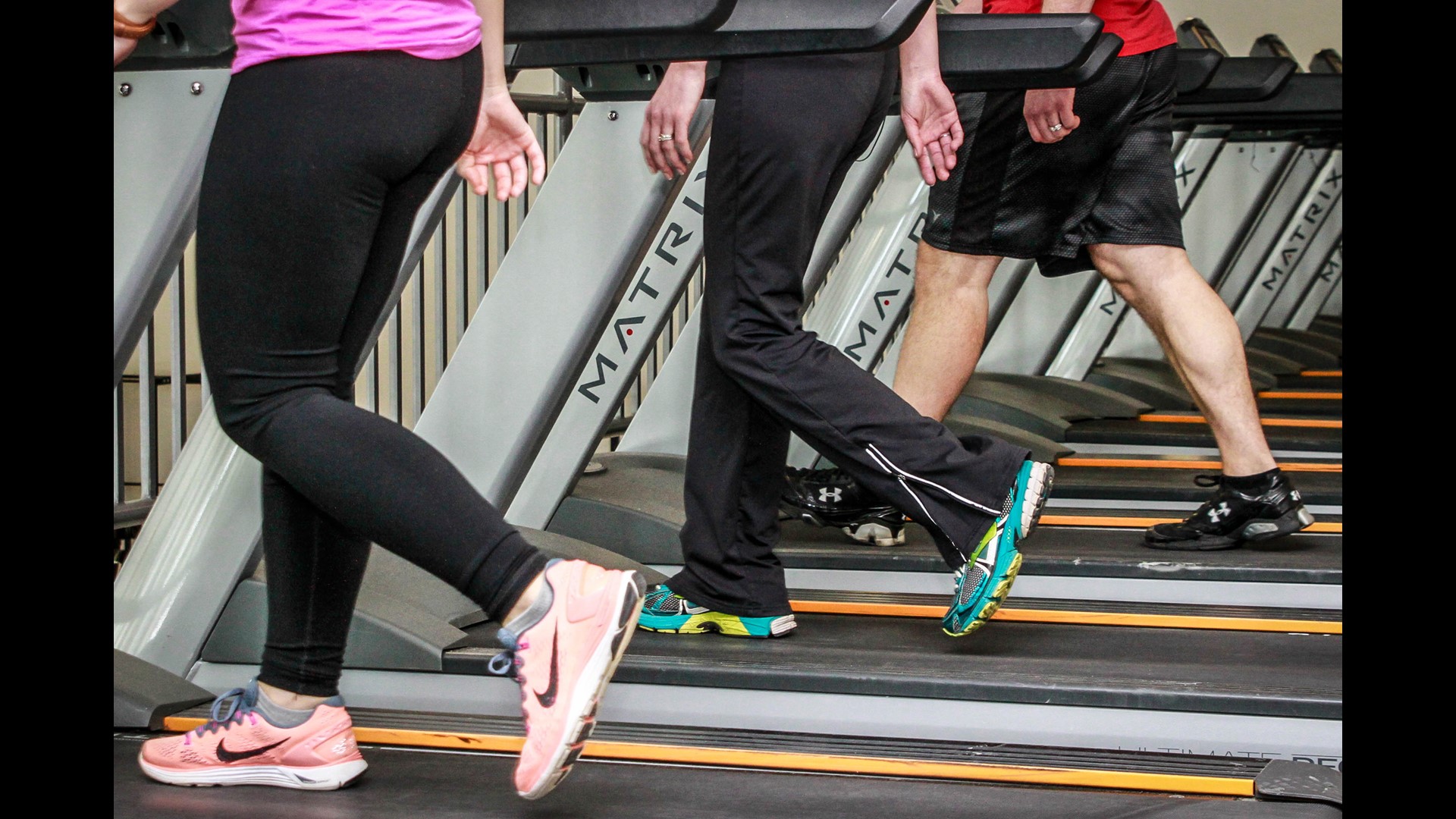 More health news on 13 ON YOUR SIDE: