Sayed Hashimi's father-in-law and other family members are in hiding from the Taliban. 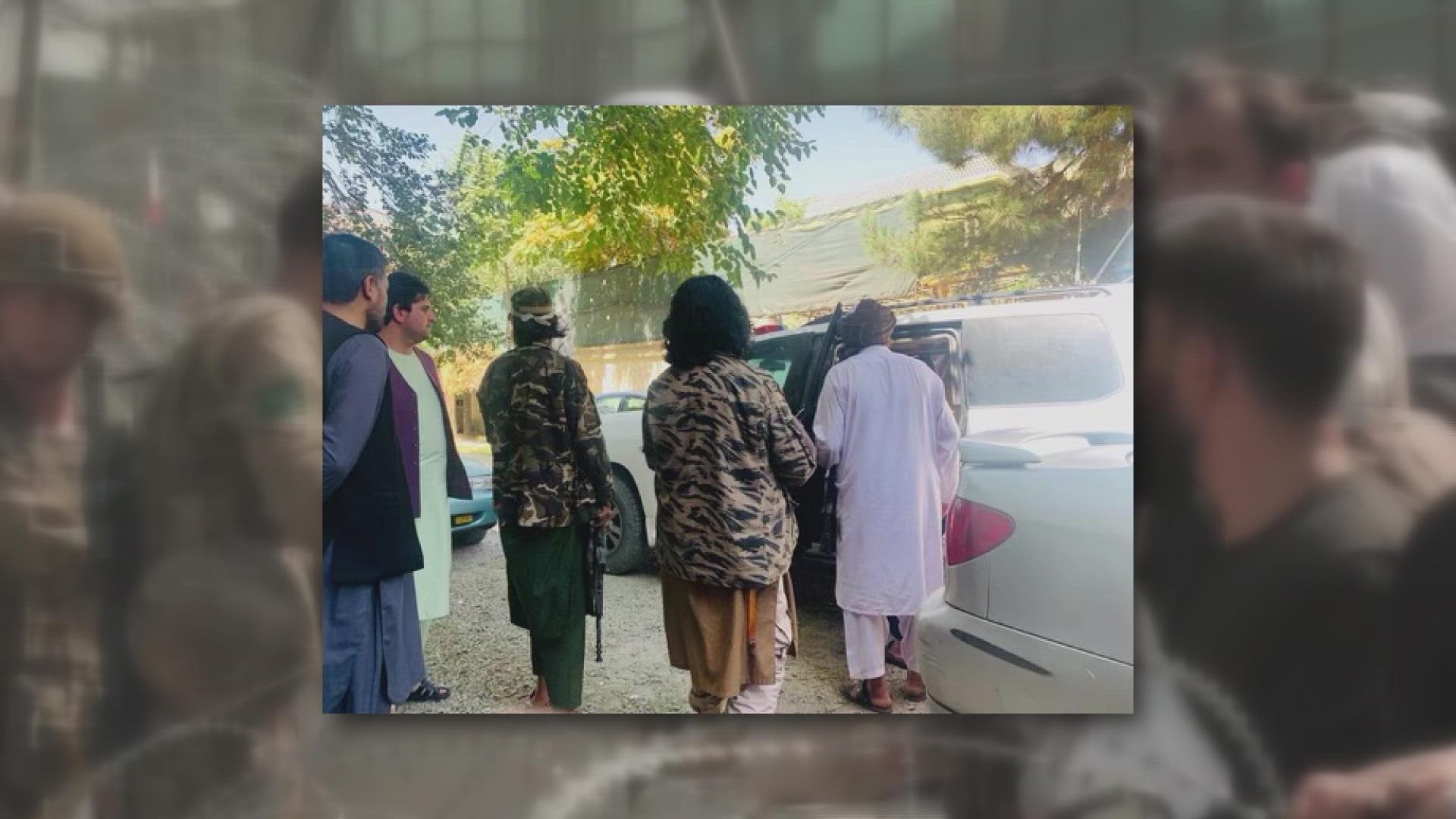 JACKSONVILLE, Fla. — Sayed Hashimi has a message for President Biden: Please help my family who remains in hiding in Afghanistan.

He says his father-in-law and others have not made it to the airport in Kabul but are moving from city to city to avoid the Taliban.

He has this plea for anyone who can save his family.  “If there is anybody out there that can save my family, I’ll be indebted to you forever,” he told First Coast News.

He says it’s a cat and mouse game his family is winning, for now.  However, with Tuesday’s withdrawal deadline set by the US, Hashimi believes that could change.  He’s confident his family will be killed if they don’t get out.

He’s on the phone with the State Department every day and was told recently his family’s evacuation was sped up.  They are waiting for the US military to give them the OK to board a plane.  He’s keeping his family’s location a secret.

”I just try to get something to happen; to let them know my family is still waiting,” Hashimi said.

There’s a lot of wondering and waiting.  He doesn’t get much sleep thinking about the reunion he wants to have with the family he hopes the US will not forget.

“I would tell him that I love him very much and that he means a lot to me. My wife and I have been waiting for that moment for a long, long time,” he said.