Looking for the best affordable diners in Jacksonville? Here's a rundown of top businesses in the city in your price range, with ratings, photos and more. 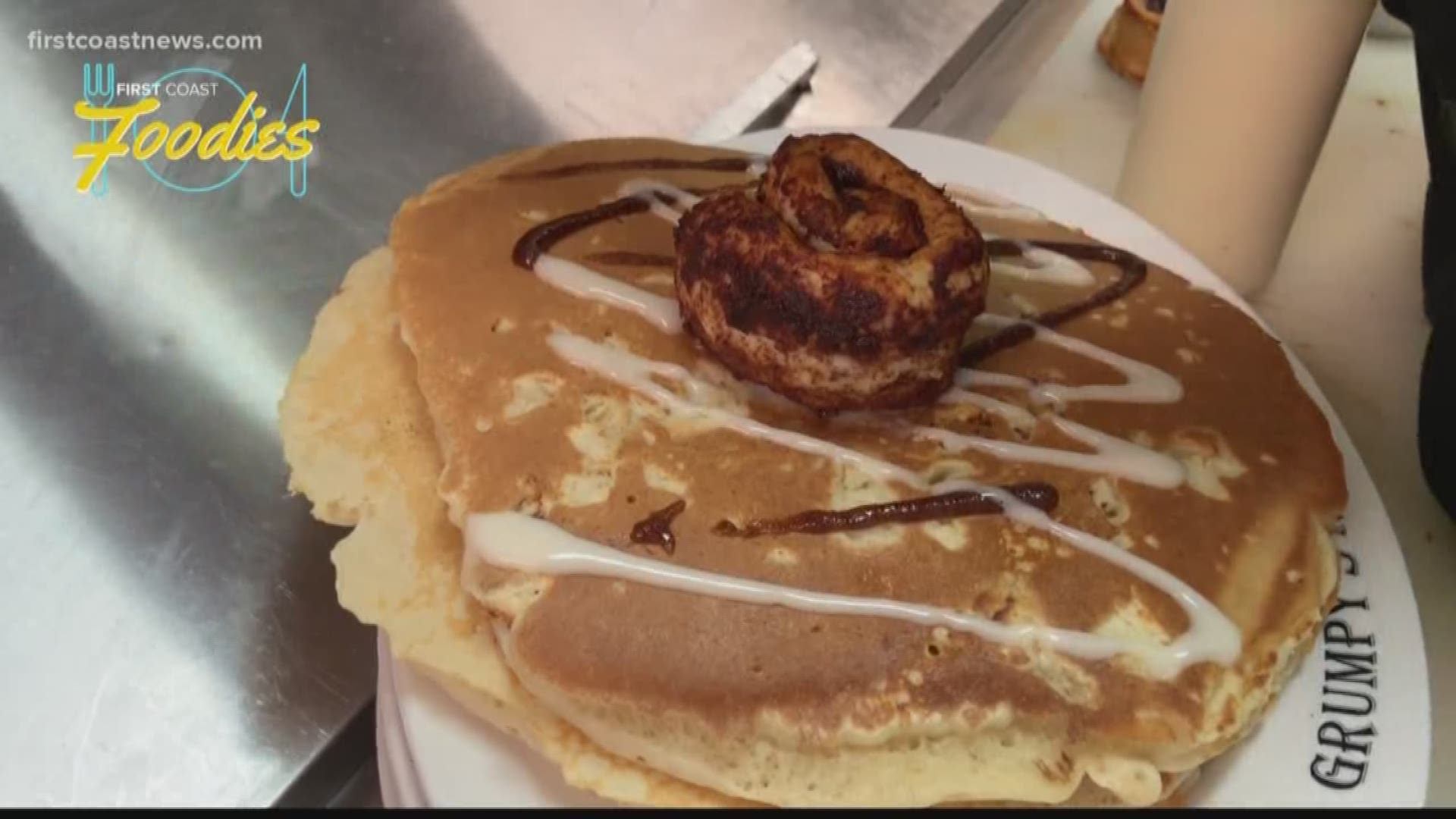 Wondering where to find the best diners near you?

Hoodline crunched the numbers to find the best affordable diners in Jacksonville, using both Yelp data and our own secret sauce to produce a ranked list of the best spots to fill the bill.

Topping the list is Edgewood Diner. Located at 954 Edgewood Ave. S in Murray Hill, the diner, breakfast and brunch and traditional American spot is the highest-rated cheap diner in Jacksonville, boasting four stars out of 78 reviews on Yelp.

The diner's signature breakfast items include omelets, corn beef hash, pancakes and waffles. For lunch, soups, salads, deli sandwiches and hamburgers are available. Check the white board for weekday specials.

Next up is Charlie's Diner, situated at 8929 Philips Highway. With 4.5 stars out of 46 reviews on Yelp, the casual diner, which offers barbecue and more, has proven to be a local favorite for those looking for a low-priced option.

Yelper Yu S., who reviewed Oceana Diner on July 28, wrote, 'It's a solid, normal diner coffee was good,' and Yelper Mark R. noted, 'The portions were very large and the prices were very reasonable.' The traditional American spot serves breakfast, lunch and dinner every day except Sunday (it's closed). Menu highlights include Belgian waffles, a seafood omelet, homemade lasagna, fish and chips, meatloaf and a pot roast.