Imagine serving a country where you don't have citizenship. Olga Kozak did that for three years and seven months until she finally became an American. 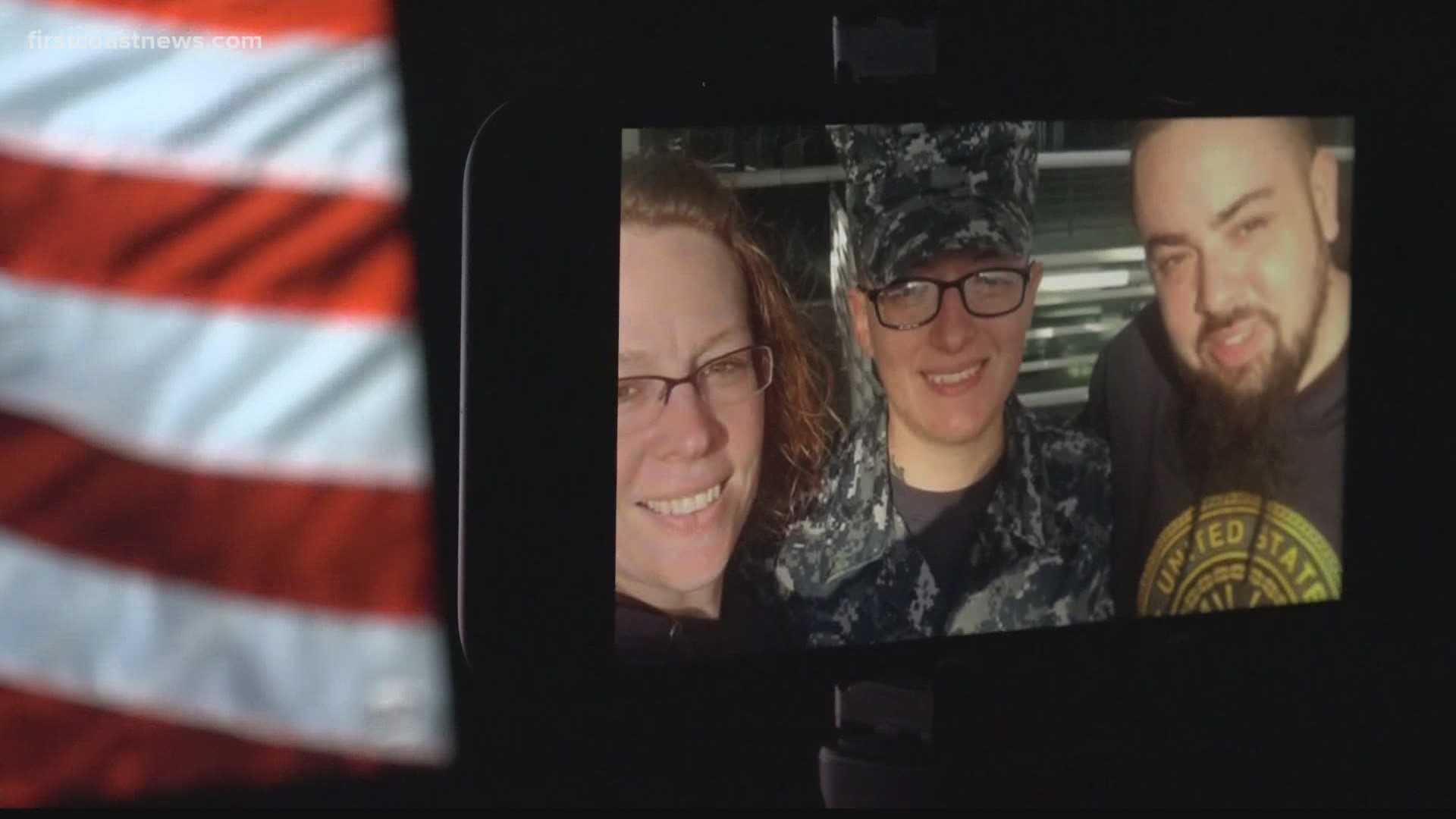 JACKSONVILLE, Fla — Imagine serving a country you’re not a citizen for. That’s dedication.

That's Olga Kozak's story. She’s stationed at NAS Jacksonville. She’s been in the Navy for more than three years, but she only recently gained her citizenship in August.

Growing up in Ukraine, Kozak said her dream was an ocean away.

“I was dreaming about it, about living in the U.S. since I was 9 years old," she said. "I kept saying to my family that I’m going to be living in U.S. when I grow up and they were always making fun like how are you going to do it. I was like I don’t know but I will be here and I am here.”

She got a green card through the lottery system in Ukraine and moved to America in 2013, and about four years ago she dedicated herself to this country through her service in the Navy.

After three years and seven months as a seaman, Kozak became a U.S. citizen. She medically retires from the Navy at the end of September.

“I’m just glad that I finally got it and right just before I get out so I can serve my country, even for just this little month, as an American sailor officially," she said.

On #GMJ - a BIG congratulations to Olga Kozak. This @NASJax_ seaman is officially an American citizen. I spoke with her about seeing her dream come to fruition after several years of service to our country. @FCN2go pic.twitter.com/ZQRYxqpT3E

She’s sacrificed a lot coming to America. Time with her family back in Ukraine is rare unless it’s over the phone. Birthdays and holidays pass and she says she misses her family and the home cooking, but Kozak finally has something to anchor her here.

“It was amazing. I mean the ceremony was really short and kind of in a garage in the immigration office because of the corona stuff so it was kind of really fast and everything but it still was exciting," Kozak described. "For me, I’ve been waiting for this for so long and to finally get it, it means a lot. You know I actually feel like a part of the country officially.”

She hopes to stay in Jacksonville. She wants to get her Masters degree in linguistics with hopes to become a federal agent one day.