Gene and Helen Edwards were married on NBC's "Bride and Groom" show in 1954. 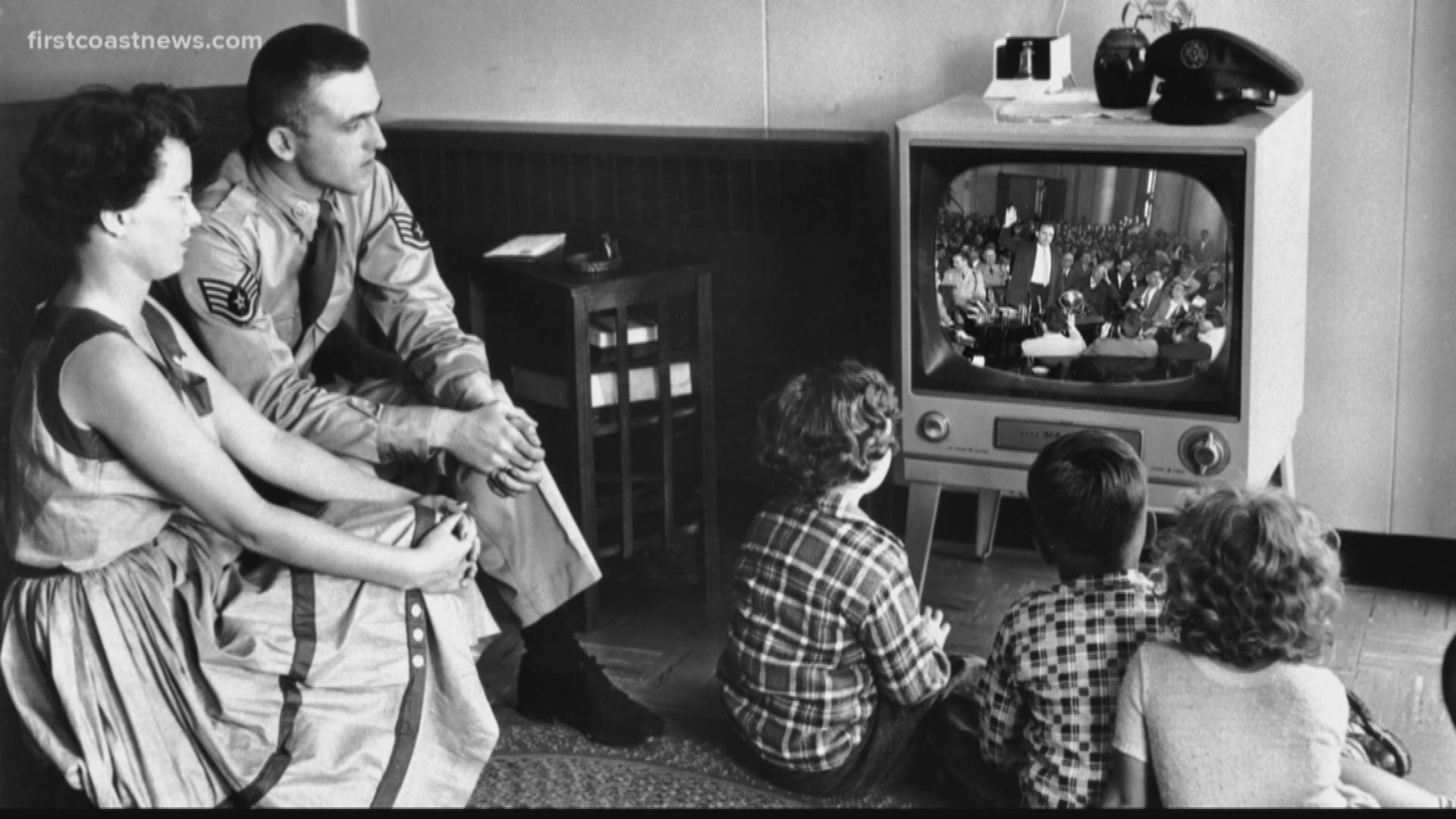 "She was as beautiful then as she is now," said Gene Edwards.

The couple met four years earlier. He calls it love at first sight.

"I saw her in church on Sunday morning in choir," recalled Gene Edwards.

They sent their love story to NBC and were chosen to be married live on television in New York City on the show "Bride and Groom".

"We met the day before and did a dress rehearsal and the next day, Thursday, we were on. We had this studio, Studio B in Rockefeller Plaza and it's NBC, and it's live because of the very nature in those days everything was live," said Gene Edwards.

It was a 15-minute show, and the audience that day was huge. The McCarthy hearings had dominated television on all three networks for weeks, but NBC made the decision to air Gene and Helen's wedding instead.

"So everyone who turned on the TV had the choice of seeing the McCarthy hearings or our wedding," said Helen Edwards.

"We blew the doors off the ratings, possibly the largest wedding audience ever in the United States," said Gene Edwards.

The wedding set the stage for more than six decades of adventures. Gene has authored more than two dozen Christian books, and a book of poetry for his bride.

"I adore her," said Gene Edwards. "She has sure made it easy to love her. She is full of grace and mercy and peace, and I love her a whole lot."

The Edwards have traveled the world together and raised two children.  While they admit marriage is challenging, through it all they've never given up.

"I know the secret in one sentence, don't ever get divorced," said Gene Edwards

"Most people couldn't tell you how many times they kiss one another in a day. I kiss Helen 5 to 10 times a day. I don't kiss her without hugging her," said Gene Edwards.

They say they've learned to accept each other's faults.

"We could get really mad at each other, but I finally learned that in the end love is going to win out so you might as well give into it sooner," said Helen Edwards.

Gene's advice for husbands is to tell your wife she is beautiful every day.

"Never mention your wife's weight under any condition. Never raise your voice to her," said Gene Edwards. "Leave her alone and let her be who she is."