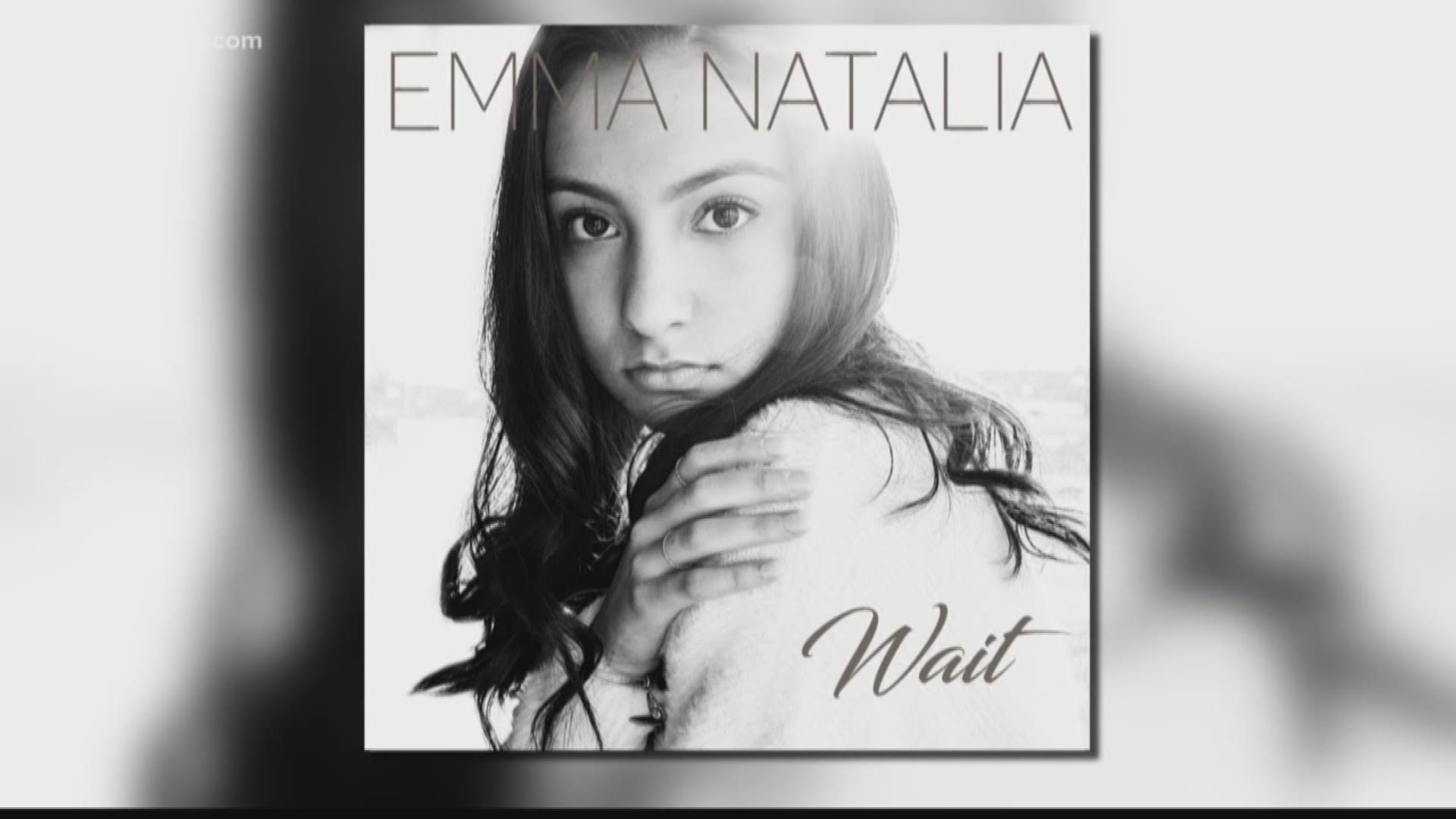 A Fleming Island girl is making her big debut into the music scene Friday.

14-year-old Emma Gutierrez has worked on her first song “Wait” for more than a year.

It’s in honor of her older sister Sofia who died of a brain aneurysm 11 years ago.

The birth of a song can come from anywhere.

For Emma Gutierrez, her first song came from the loss of her older sister Sofia.

“One day, I was going through something and I was like, I wish you were here, you could’ve waited so you could help me out,” Gutierrez said. 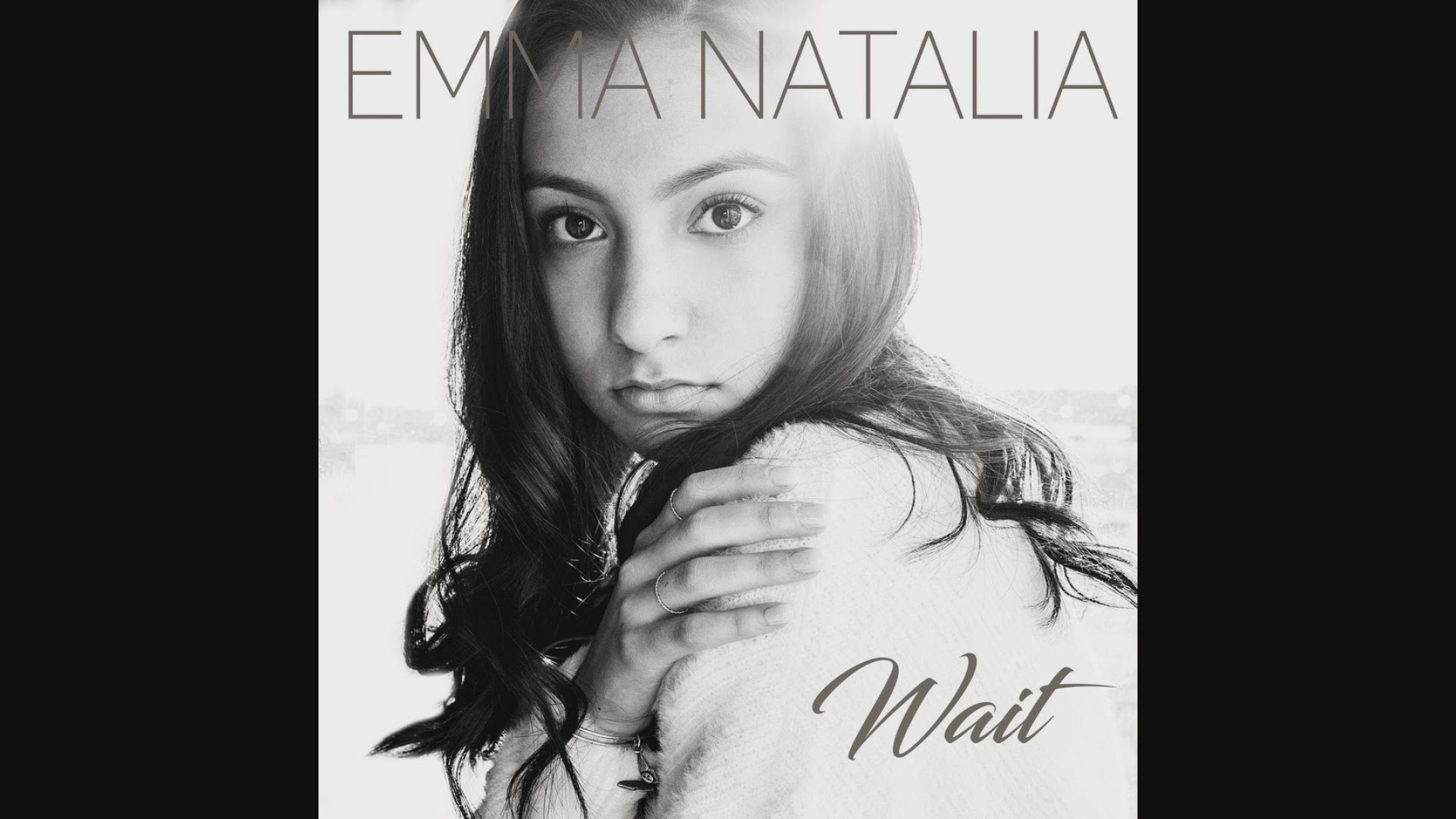 She says it blossomed from there.

Gutierrez got help in bringing the song to life.

She reached out to Manny Cabo, an award-winning singer.

“My dream came true…I didn’t want to mess up and it went well because Manny was super sweet and he’s like a father figure to me,” Gutierrez said.

He’s appeared on The Voice and on Telemundo’s La Voz.

Cabo says he loved Emma’s idea for the song but wanted to turn a negative situation into a positive outcome.

“Let’s write a song in celebration, let’s celebrate your sister if your sister was still here, she would want you to continue with an affinity for your career,” Cabo said.

He wants the song to relate to anyone.

“Once they move on, that beautiful energy is still with us,” Cabo says.

He says he admires Emma’s courage and perseverance.

Gutierrez says that while her sister isn’t physically here, her spirit and memory can live on forever.

“I would say, this is for you, this is for the cause, I enjoyed making it for you, I thought about you every step of the way and I miss you,"  Gutierrez said. "That’s what I would say and, I wish that you were still here.”

Gutierrez is also part of a singing group called Voices of Awareness. Emma's mother, Monica, brought several kids together from across the First Coast to bring awareness to brain aneurysms.

MORE: Group sings in memory of 11-year-old Jacksonville girl who died of a brain aneurysm