A Message of Hope: One-on-One with Author Jennifer Niven

In 2019 about 1 in 5 high schoolers had seriously considered attempting suicide according to the CDC. Author Jennifer Niven wants you to know help is out there. 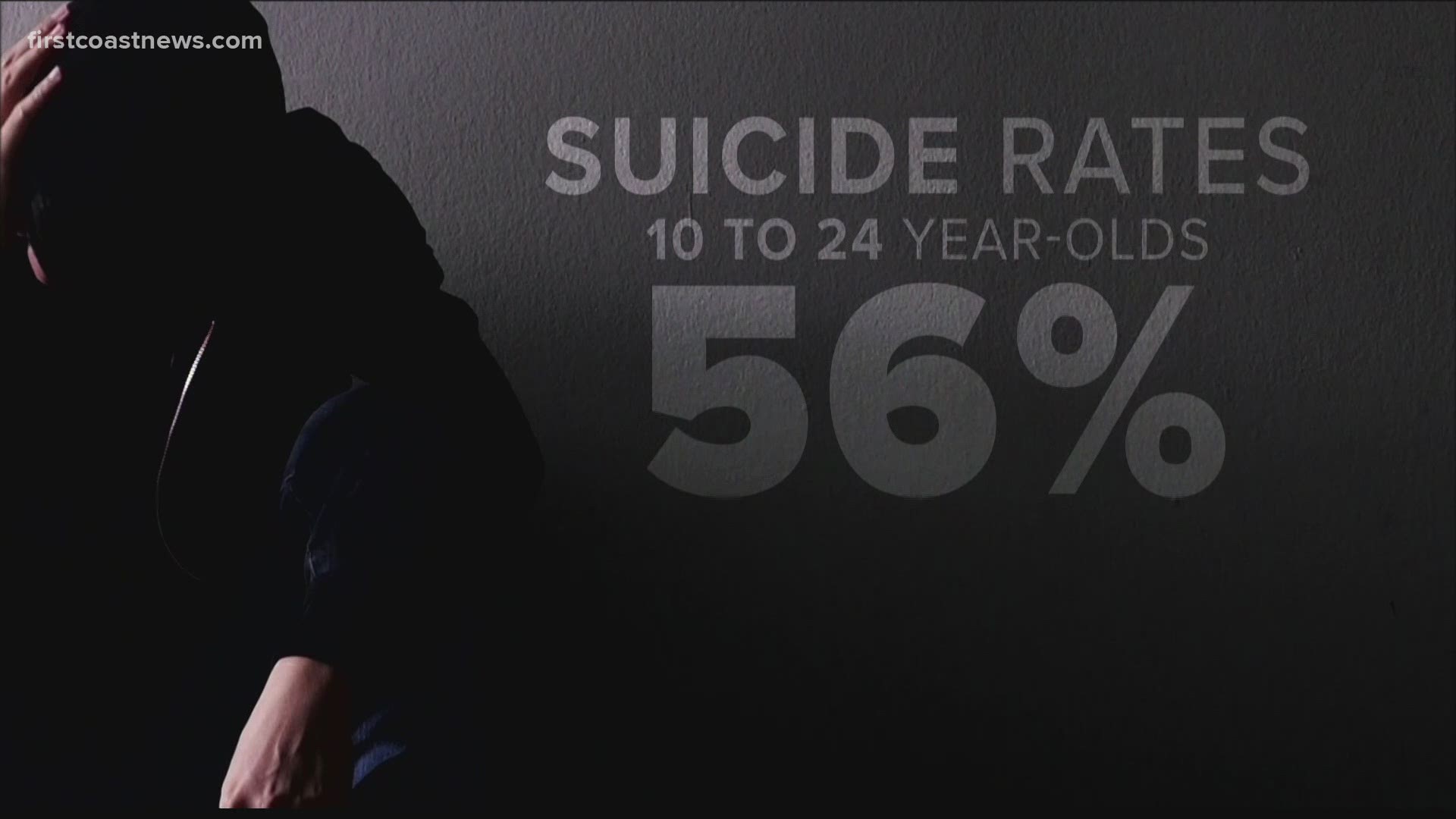 ST. MARYS, Georgia — Inside a small black journal Jennifer Niven holds is a cry for help.

“I was in the Philippines on tour and a young woman there handed me this little black book and she said this is my suicide journal. I've kept it for the past five years. I've written down every suicidal thought, but I don't need it any more thanks to you and your book,” Niven recalled.

It's a reminder to Niven of the importance of sharing her story.

“I just remember that moment and that girl and that's why I tell myself to keep writing the things that I'm writing for readers like her,” Niven said.

The New York Times bestselling author published her first young-adult fiction novel "All the Bright Places" in 2015 which is now sold in more than 40 countries, and she helped adapt it into a movie released this year on Netflix.

“It is such a personal story. It was inspired by a boy I love and lost years ago to suicide and it's the book I carried around in me for a long time but didn't think I could write,” Niven explained. “It’s about a girl who learns to live from a boy who intends to die.”

The story struck a chord with readers around the world, many of who have suffered for years in silence.

“The thing that I hear the most, whether I meet them in person or whether they write to me on social media or email, is thank you for letting me know I'm not alone,” Niven said.

She keeps all of the heartfelt, personal messages she receives from her fans. Each one puts a face to a topic that is often not discussed.

“I know how prevalent suicide is among teens, and that is all I knew,” Niven said. “I just knew the statistics. I didn't know the faces behind those statistics, and now I have met so many of them and heard from so many of them.”

According to the CDC between 2007 and 2017 suicide rates among 10 to 24-year-olds increased 56 percent. It's the second leading cause of death for that age group.

“When the book first came out I had some feedback, flak from adults who said we don't want teens reading about this. We don't want them to learn about this yet,” Niven said. “They can learn about it later when they're older, but their children are the ones writing to me saying no one understands me, and I'm going through this and I'm struggling, and thank you for letting me know that I'm not the only one.”

Niven who now splits her time between her home in St. Marys, Georgia, and Los Angeles knows the mental toll the pandemic is taking on our youth.

“I'm seeing even more isolation than I saw before. I am hearing about more stress more anxiety,” she said.

To those struggling, feeling hopeless, she wants you to know there is hope.

She and other young adult writers are fostering a community on social media where readers can connect with her and each other.

“I want to tell them you are not alone in how you feel,” Niven said. “You are worthy. You are deserving of love. You matter. You are loved more than you know.”

Help is available. Reach out. Ask for it.

“There are so many people who are waiting to help you, and you would be so missed,” Niven said.

You can call the National Suicide Prevention Lifeline at 800-273-8255.  According to the Jason Foundation, four out of five teens who attempt suicide have given clear warning signs.

RELATED: Local nonprofit dedicated to helping families of veterans who die by suicide