A bear of a birthday: neighborhood decks out houses, throws 4-year-old a party from a distance

Henry Rentz might not fully know the “whys” of what happened, but he knows the time he had. 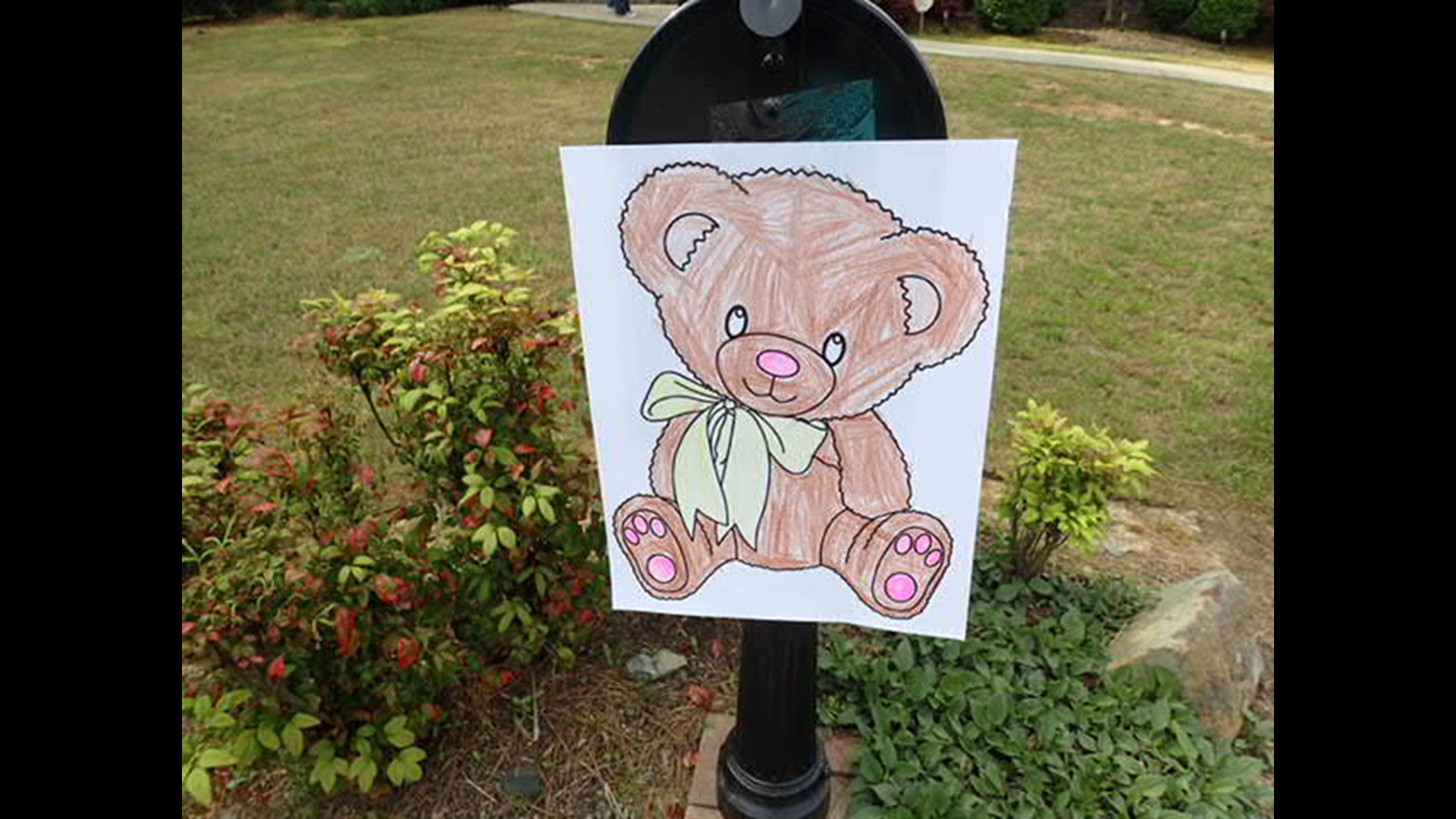 ACWORTH, Ga. — At four years old, what do you grasp?

On a Monday morning in Acworth, Henry Rentz grasps his grandparents’ phone.

He might not grasp that his mom was once told by a doctor she’d never have kids – and that four years ago, Henry became his family’s miracle baby. He likely also doesn’t grasp the global pandemic that caused his birthday party this year to get canceled.

“They had planned on a big birthday at a bounce house," said grandfather Sam Barfield. “Since he couldn’t do it because of the virus, this was the second-best thing.”

"This" was bears: a scavenger bear hunt. Of the 32 houses in Henry’s neighborhood, 20 put out bears.

“It was so much fun,” said Henry's grandmother, Barbara Barfield. “He was so excited … and when he got home, he said it was the best birthday ever.”

Two days later, three bears greater, it’s still the best. Henry might not fully know the “whys” of what happened, but he knows the time he had. And he knows the gifts that are in his grasp.

“People during this time, they want to be more,” said Sam Barfield. “And this just gave us the opportunity to visit a lot of them, but it also gave them outlet to share and to give.”

From a senior in high school to senior citizens, free flowers arrive