The City of Riceboro, Georgia made the announcement on Facebook last week. 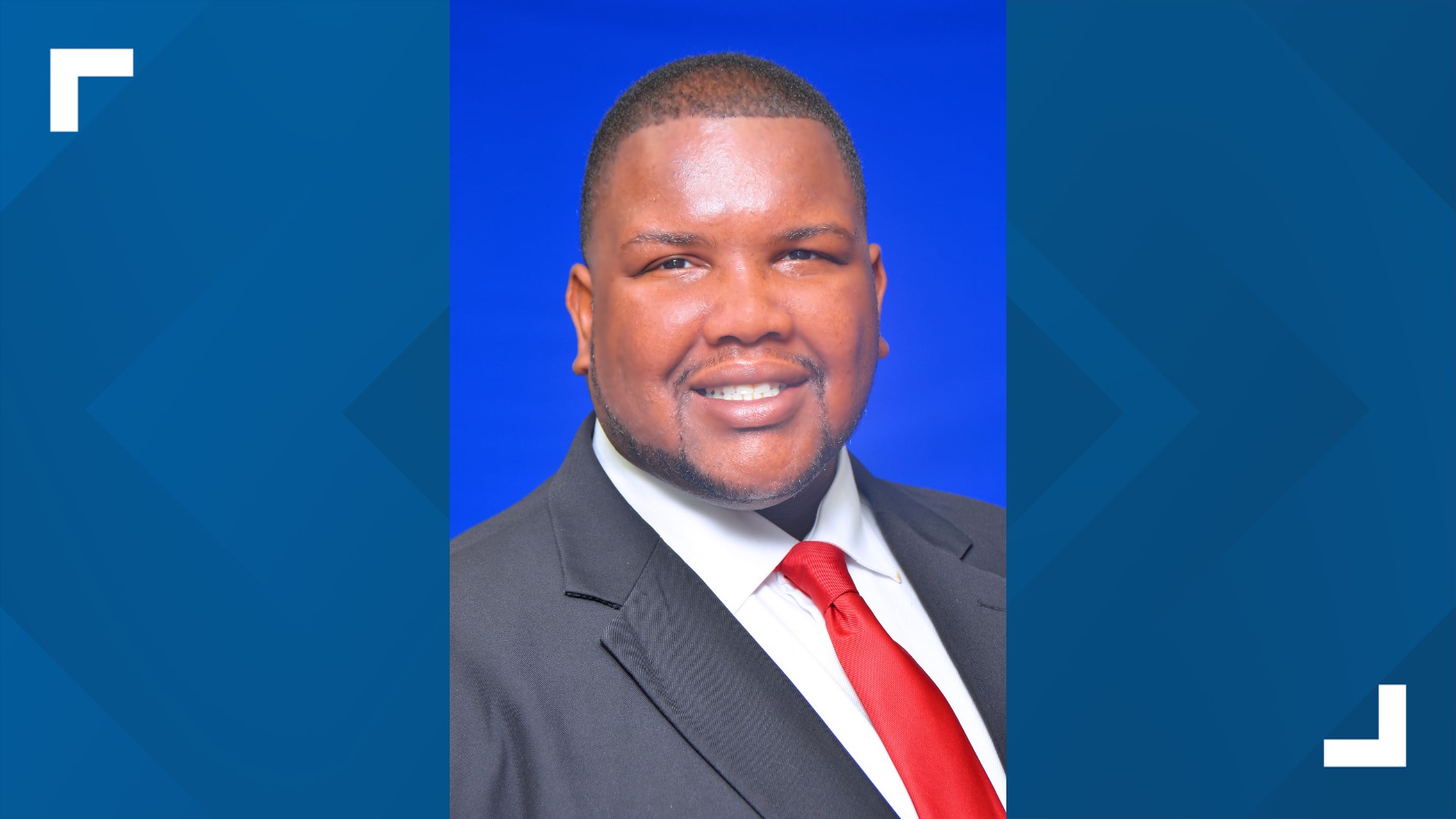 RICEBORO, Ga. — A city in east Georgia is mourning as the community prepares to lay their mayor to rest.

Joseph Harris died last Tuesday morning of COVID complications. The City of Riceboro made the announcement in a statement on Facebook the morning he passed at the Liberty Regional Hospital.

According to the city, Harris was elected to office in Nov. 2019. Prior to the start of his service as mayor in Jan 2020, he served as a grand administrator for Riceboro.

The city says he was heavily involved with youth in the community, volunteering with the Summer Youth Program and the annual RiceFest celebration.

"In addition to serving as mayor, he was also a minister and educator with the Liberty County School System," the statement said.

The city says leaders plan to keep the community informed on fulfilling Harris' role for the duration of his mayoral term.

"Mayor Harris was determined to bring attention to the city through affordable housing, new business attraction, and retention of youth and young families," the city wrote. "He desired Riceboro to remain a hometown with pride while having access to opportunities."

Right now, leaders with the City of Riceboro are asking people to allow the family to grieve amid Harris' passing and give them privacy. The community held a candlelight vigil in his memory on Saturday night. According to the statement, official funeral arrangements have not yet been finalized.

Riceboro is about 265 miles southeast of Atlanta south of Savannah.