District 7 Councilman Reginald Gaffney went to various grocers to try and pull them into the shopping center, and he thinks the future is promising. 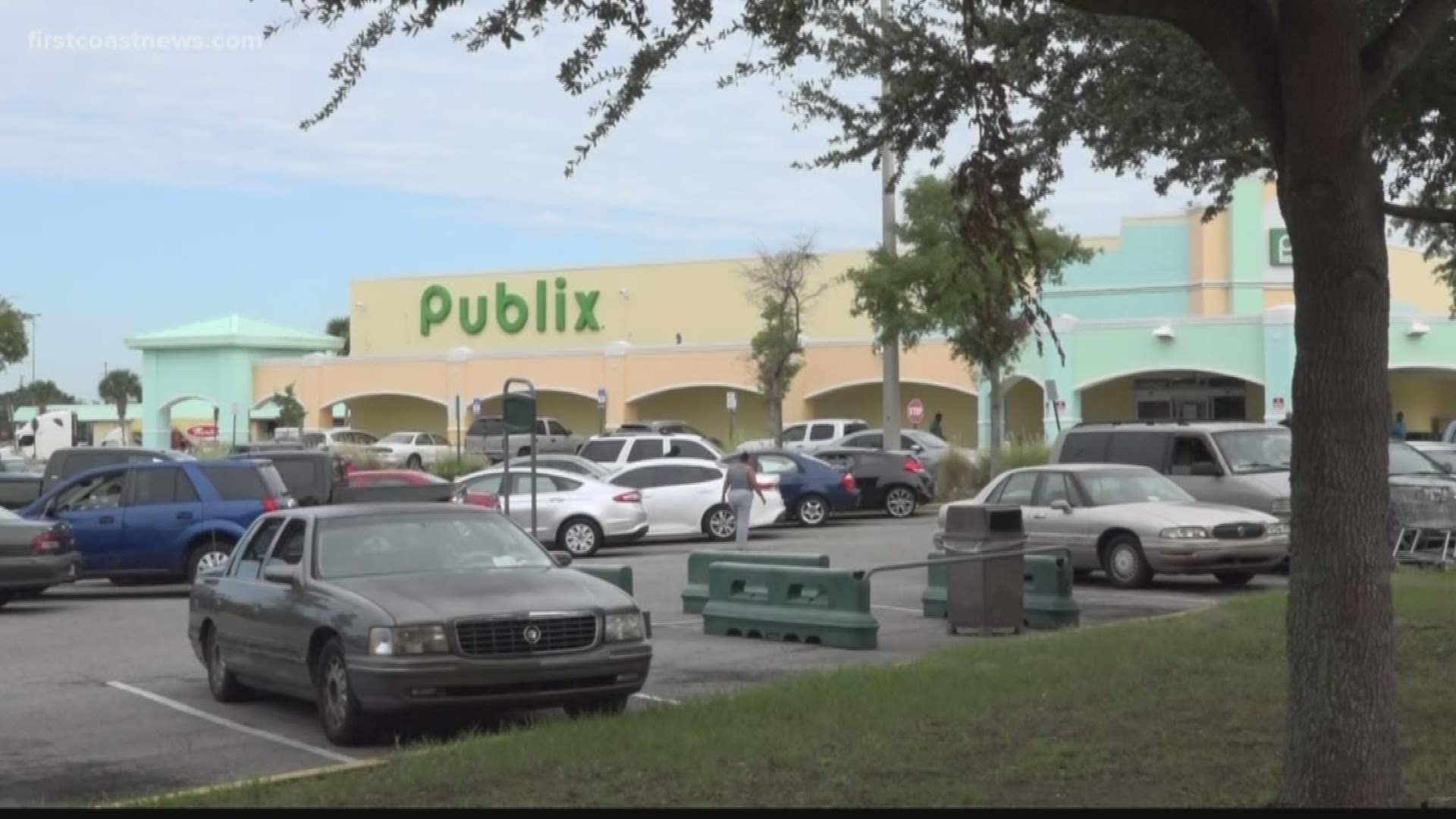 People in Norwood have been hoping Publix would have a change of heart after it announced it would be closing its location in the Gateway Shopping Center.

Many of these customers walk, ride their bike or take the bus to the store. , Without it, they fear another food desert may set in.

District 7 Councilman Reginald Gaffney went to various grocers to try and pull them into the shopping center, and he thinks the future is promising.

“Good news is we’ll have a store in January,” Gaffney said. “Which one? I’m not sure.”

Gaffney said both Rowe’s IGA and Winn-Dixie are in the running as possible tenants, but no decisions have been made.

Although Publix will be greatly missed, many customers say they are grateful that another grocery store will be taking its place.

“It shows that someone in Jacksonville cares,” Leroy Lampkin, a Publix shopper said. “There’s a promise for the hope of the senior citizens, the young adults. Keep the store here for crying out loud, keep the store.”

Gaffney says at first, no stores were inquiring to move into this space. He said it took the City and himself to ask around to different grocers, and potentially help the new store financially with funds set aside to prevent food deserts.

“The good news is they’re there,” Gaffney said. “How much we’re going to give them? I’m not sure. Keep in mind two weeks ago, neither one of them wanted to be here. I think we need to give them resources it will take to make sure this won’t become a food desert.”

Come Dec. 28, Gaffney hopes there will be a quick transition as he said Publix will be leaving everything behind and offering to sell its inventory to the incoming store.

“You cannot beat that,” Gaffney said. “That makes it easier in talking to the other two stores to move into a store that pretty much built for what you want.”