MLG, described being an upscale new American-style restaurant, was last open on Mother's Day, according to the Jacksonville Business Journal. 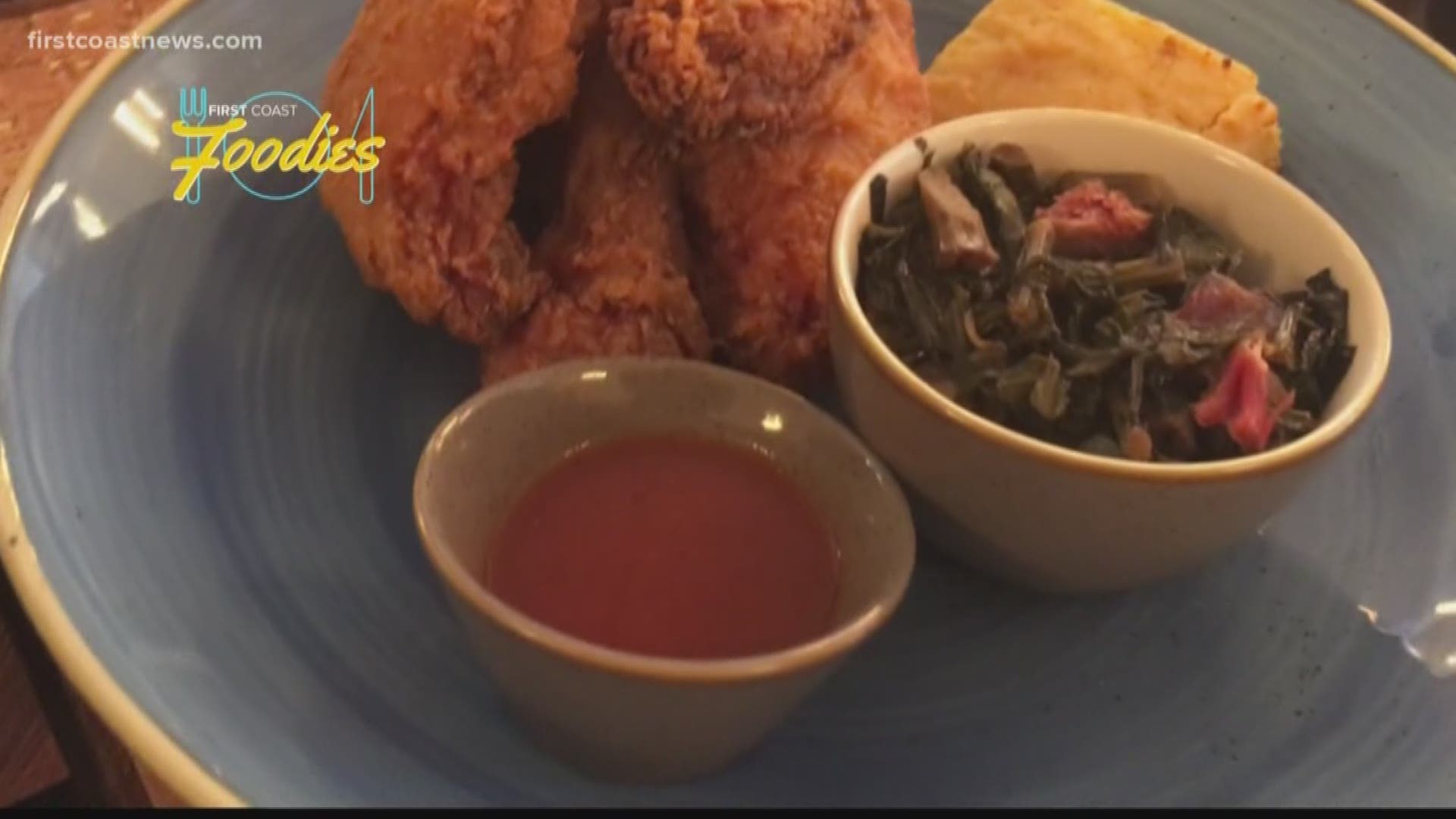 After six months since opening, MLG restaurant in Downtown Jacksonville is closed.

MLG, described being an upscale new American-style restaurant, was last open on Mother's Day, according to a report by the Jacksonville Business Journal. On Wednesday, it had a sign that read "exciting changes coming."

At this time, there were no official announcements about any changes.

MLG first opened at 400 N. Hogan St. on Nov. 23. Prior, the restaurant used to be the Candy Apple Cafe, which officially closed on Aug. 23 because of revenue losses due to extended repairs to the historic 1901 building.

READ MORE: A taste of the new MLG restaurant in Downtown Jacksonville

It's a restaurant owned by Marcus Lemonis, the star of the popular CNBC reality show, "The Profit." He joined Sweet Pete's as a part-owner after the candy shop owners, Pete and Allison Behringer appeared on the show.