Peter Jackson and Marko Bell are both Caribbean immigrants who started Irie Diner in Orange Park. 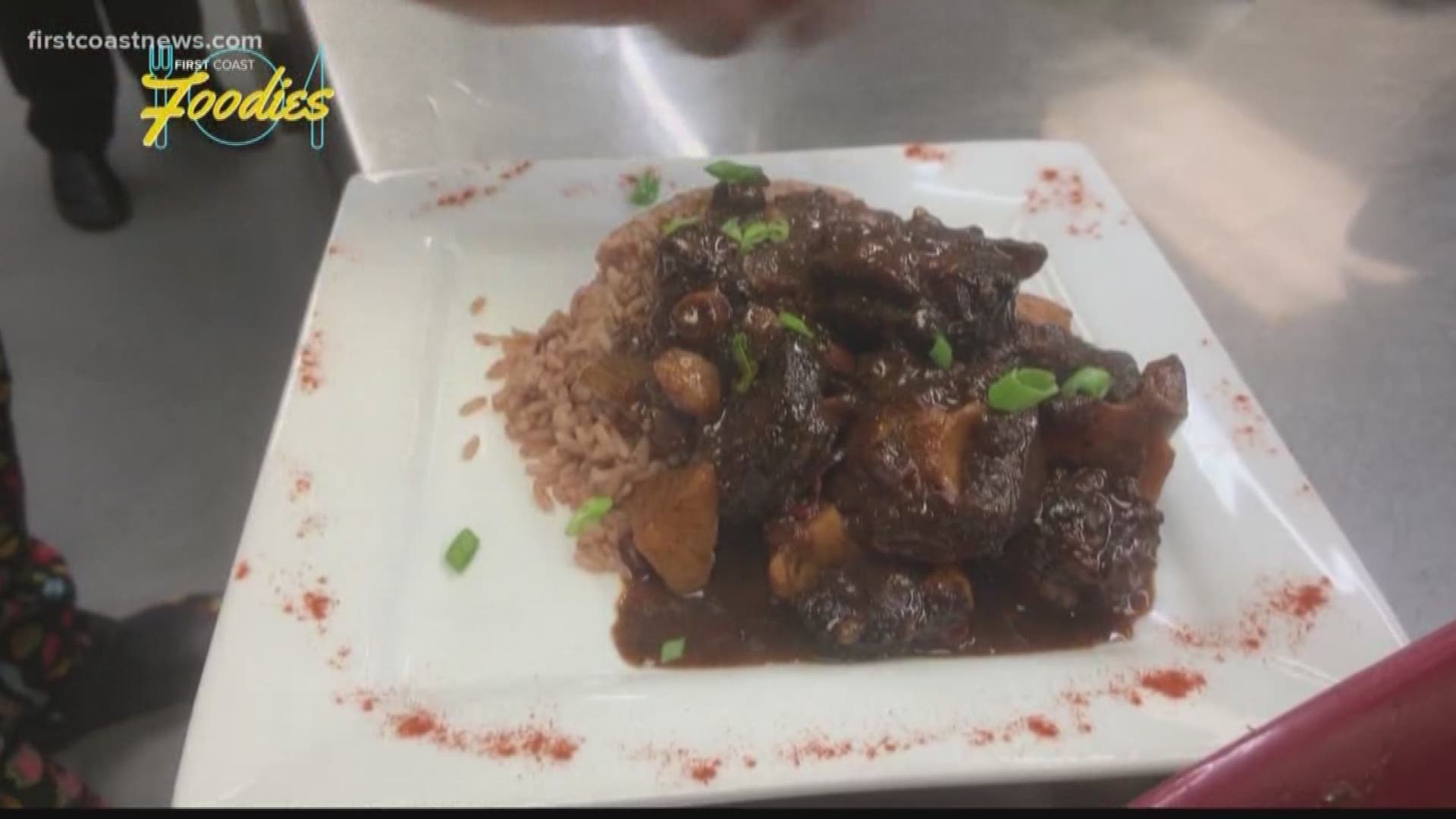 ORANGE PARK, Fla. — Peter Jackson and Marko Bell are two neighbors who decided to start their own restaurant, Irie Diner, and share their love for great tasting Caribbean cuisine.

The two are also Carribean immigrants.

“He would be over at my house and he would be cooking all the time, one time he even said to me he would cook for free and then I said to him hey let’s get into business," Jackson said. Prior to opening Irie Diner, Jackson worked as a financial planner for nearly 30 years.

Marko Bell is originally from Jamaica, who spent several years working in the kitchen in various positions from line cook to executive chef.

"This is my passion it’s like what’s in it for me is the love of cooking the love of producing," Bell said.

Each meal at their Ire Diner is made from scratch with authentic spices and seasonings. Most popular on the menu is the Jamaican style oxtails.

"One of our key things is that we braise our oxtails after we season it that way the seasoning stays on it," Bell said. "Then our next step is to add flour our base then we add it to the oxtail then we wrap them and put them in the oven for about four and a half."

The Jerk Ribs are also hit. The tender pieces of meat are full of flavor.

"The jerk ribs is also braised, it’s one of our things where no forks are needed," Bell said.

If you're a seafood fan, the curry sautéed shrimp is highly recommended.

"We sauté with peppers and onions and our seafood sauce is made from scratch," Bell said. "We then brown off our curry shrimp add our seafood sauce, butter lemon juice, cook it down, add  rice peas and a little cabbage and  it’s a done deal."

For a look at the full menu click here