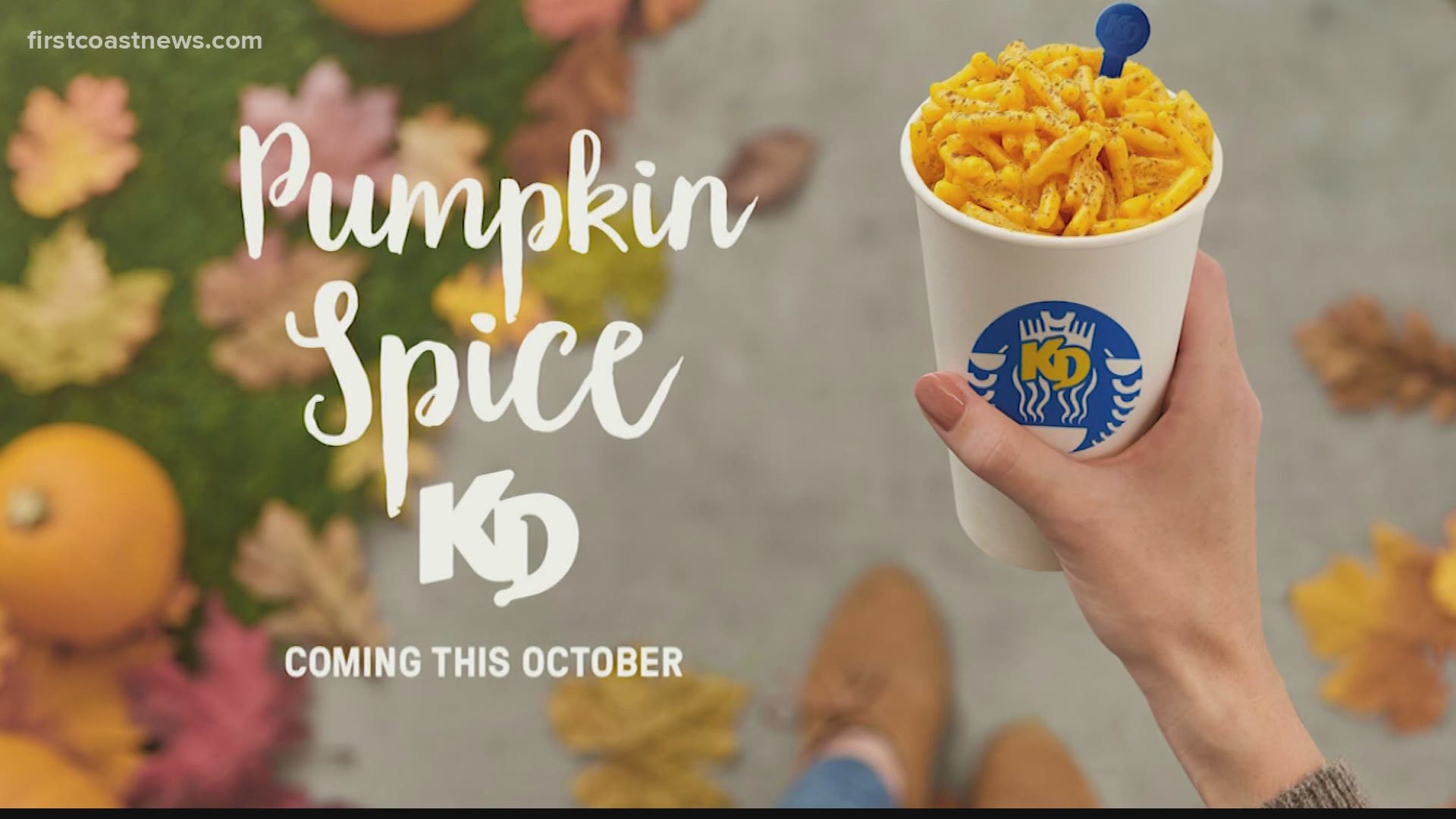 JACKSONVILLE, Fla. — (The video above is from an unrelated, previous report)

Ooey, gooey, cheesy goodness. Macaroni & cheese has been a Thanksgiving table staple for decades, and now, a new Netflix show is highlighting this famous food's hidden history and deep roots within the Black community.

'High on the Hog' is a Netflix documentary that incorporates Black history, food, recipes and tradition. It tells the story of enslaved people and how their cultures, customs and appetites helped influenced the foundations of what we now know as southern cuisine.

In one episode, Chef and writer Stephen Satterfield visits Thomas Jefferson's Monticello in Virginia. There, he discovers that the cheesy dish we've all come to know and love may have been made famous by a slave within Jefferson's kitchens.

RELATED: Survey: Cranberry sauce among worst Thanksgiving foods; what else made the list?

In 1765, James Hemings was born as a mixed-race slave owned by Thomas Jefferson, according to Monticello.org. After serving as a personal attendant and barber, Hemings accompanied Jefferson to Paris in 1784 for “the particular purpose” of learning French cookery.

Upon his return to Monticello, Hemings reportedly perfected the recipe for what so many of us know and love today as mac and cheese.

But that's not all. Hemings is also credited with also introducing meringue, firm ice cream and whipped ice cream to America.

So how did these get so popular? According to historical records, when bartering for his freedom, Hemings was expected to pass down the recipes he learned to other chefs.

Historical records can reportedly trace how a lineage of cooks from Jefferson’s kitchens spread throughout the growing nation, reports the Los Angeles Times, thus circulating Hemings’ base of culinary knowledge.

A recipe for macaroni in Thomas Jefferson's own hand survives and is listed below courtesy of Monticello.org. 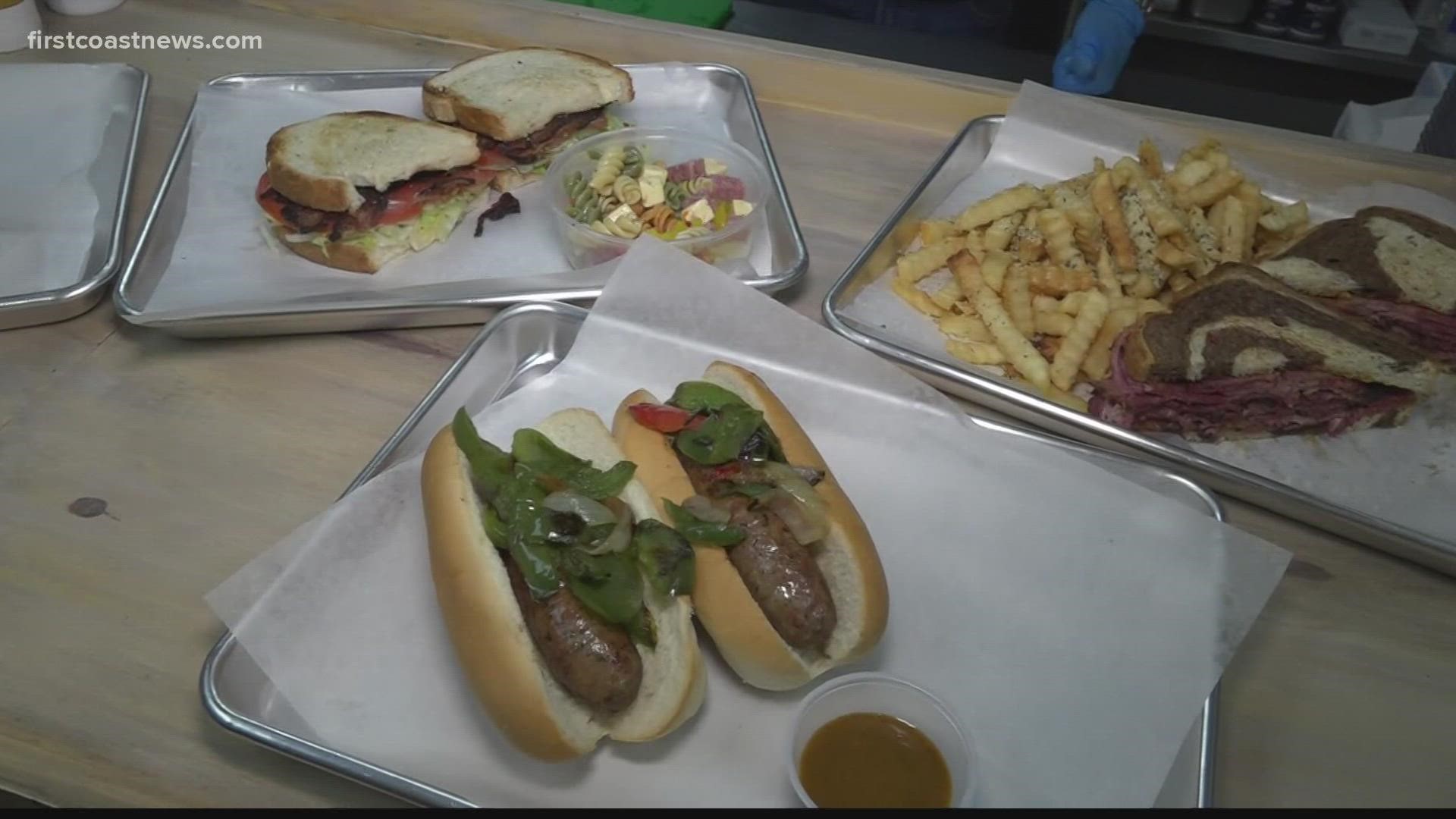