Sugarfire is ready to open its first Jacksonville restaurant. But first, it needs employees

The restaurant planned to open July 19. But because of the continuing restaurant labor shortage that opening date has been pushed back. 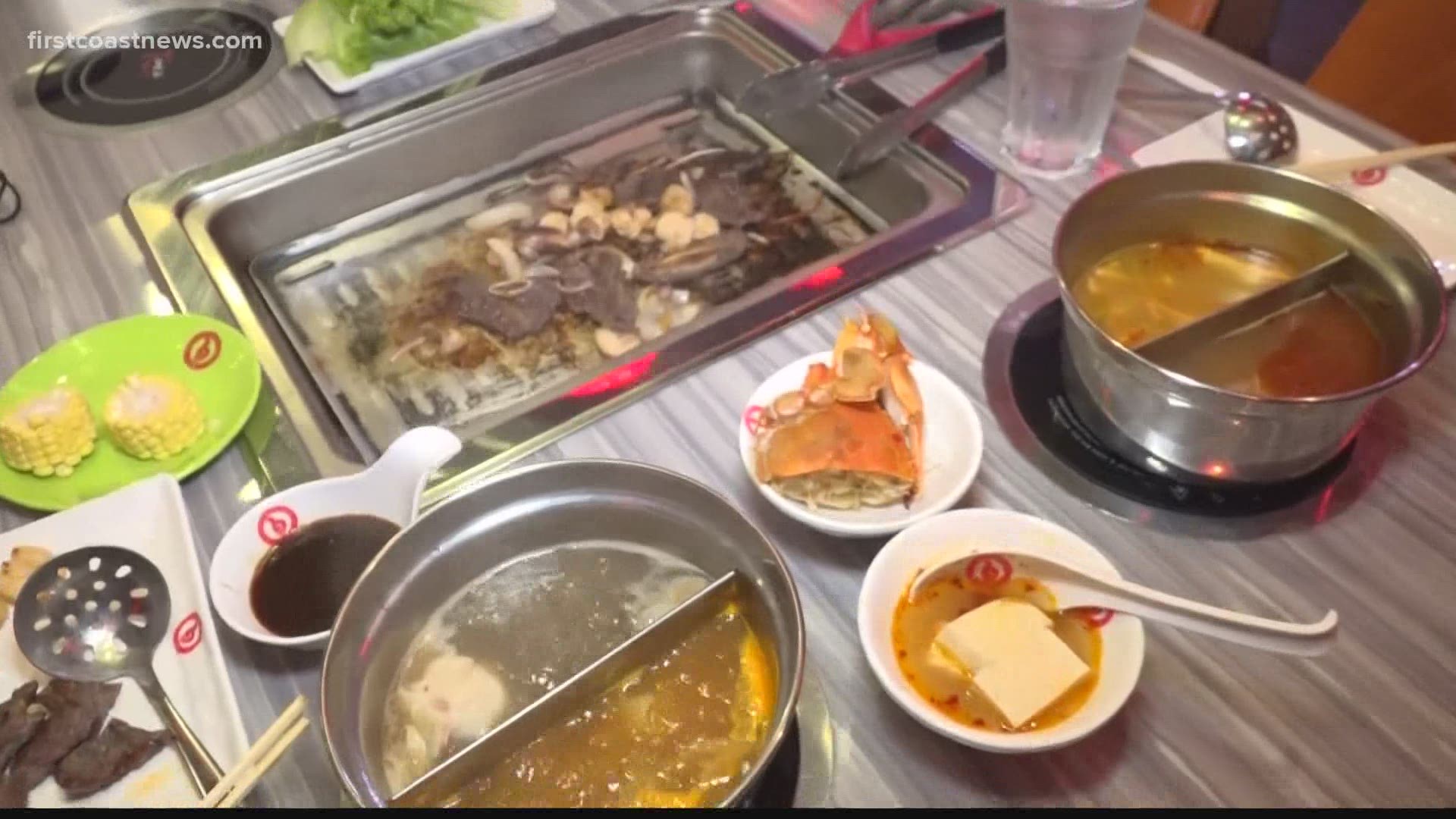 St. Louis-style barbecue championed by Sugarfire Smoke House is about to debut in Jacksonville.

Veteran restaurateur Shy Patel is ready and eager to introduce Northeast Florida to the signature dry-rubbed ribs, brisket and pulled pork proven popular throughout Sugarfire's restaurants in the Midwest, Colorado and Texas.

But there's just one problem: The restaurant planned to open July 19. But because of the continuing restaurant labor shortage "that's not going to happen," Patel told the Times-Union on Sunday. Instead, he's planning for a Monday, July 26 opening.

Patel said the franchise has been unable to hire enough cooks, servers, cashiers and other workers needed to staff the new restaurant at 12959 Atlantic Blvd. near Girvin Road in East Arlington.

"We simply haven't found enough people to hire right now. If anybody is interested in a good job, let us know," he said.

The restaurant will need about 30 to 40 people. But he could open with 20 people right now, Patel said.

"I think we'll get more people when we open the doors," he said.

The delay from the labor shortage compounded the delay caused when the COVID-19 pandemic slowed down the permit process and the buildout that transformed the former Panera Bread restaurant into Sugarfire.

The Jacksonville location is the first Sugarfire in Florida — an on the East Coast.

Based in Olivette, Mo., the barbecue chain operates 15 restaurants in six states — Missouri, Illinois, Iowa, Texas, Colorado and soon Florida — according to the company's website.

Sugarfire describes itself as a chef-driven, innovative St. Louis-style barbecue.

"It's Midwestern barbecue compared to here where you have more Southern barbecue," said Patel, who along with three others, form the franchise group BBQ Florida LLC, state corporation records show.

"It's going to be mainly dry rub barbecue so it's not doused in sauce," Patel said. "The seasoning that we use has a great taste to it. We think people are going to love the taste of it."

Led by chef/owner Mike Johnson and pastry chef/owner Carolyn Downs, the popular barbecue chain is known for its baby back ribs, brisket, pulled pork and turkey.

"We take the best traditions of the best barbecue cities in the U.S.A. to create a St. Louis style barbecue that’s all its own," Sugarfire says on its website.

Specialty sandwiches include the Big Muddy, featuring brisket, smoked house-made sausage, horseradish sauce, barbecue sauce, lettuce and pickles; The Carolina, featuring your choice of meat topped with coleslaw and mustard barbecue sauce; and the Brisket Cheesesteak, with onions, peppers, and cheese on a hoagie roll.

And for those with a big appetite, there's The Meat Daddy, a platter with a four-bone rib, jalapeno cheddar sausage link, and four ounces each of brisket, pulled pork and turkey along with two side dishes.

The barbecue also has the classics along with special entrees such as a full, half or one-third rack of ribs, pulled pork, brisket, chicken, turkey, salmon and burgers.

For a sweet treat, Sugarfire offers a variety of housemade cookies, pies and floats and decadent shakes, including the pie shake, made with a full piece of pie and your choice of shake flavor.

Johnson has earned numerous accolades as a chef, and overseen the creation of a half-dozen other restaurants. He's studied under five-time Barbecue World champion Myron Mixon, and has cooked under chefs Emeril Lagasse and Charlie Trotter, according to the Sugarfire website.

Sugarfire has received national recognition for its food. In 2018, its Cuban Reuben sandwich was named "Best Sandwich in the World" in the World Food Championships. It's won multiple awards at the Memphis in May World Barbecue Championships and been featured on Food Network programs "Pitmasters," "Beat Bobby Flay" and "Burgers, Brew, and Que."