South Kitchen & Spirits has decided to close the doors of its Avondale location permanently after three years of business, according to a Tuesday social media post. 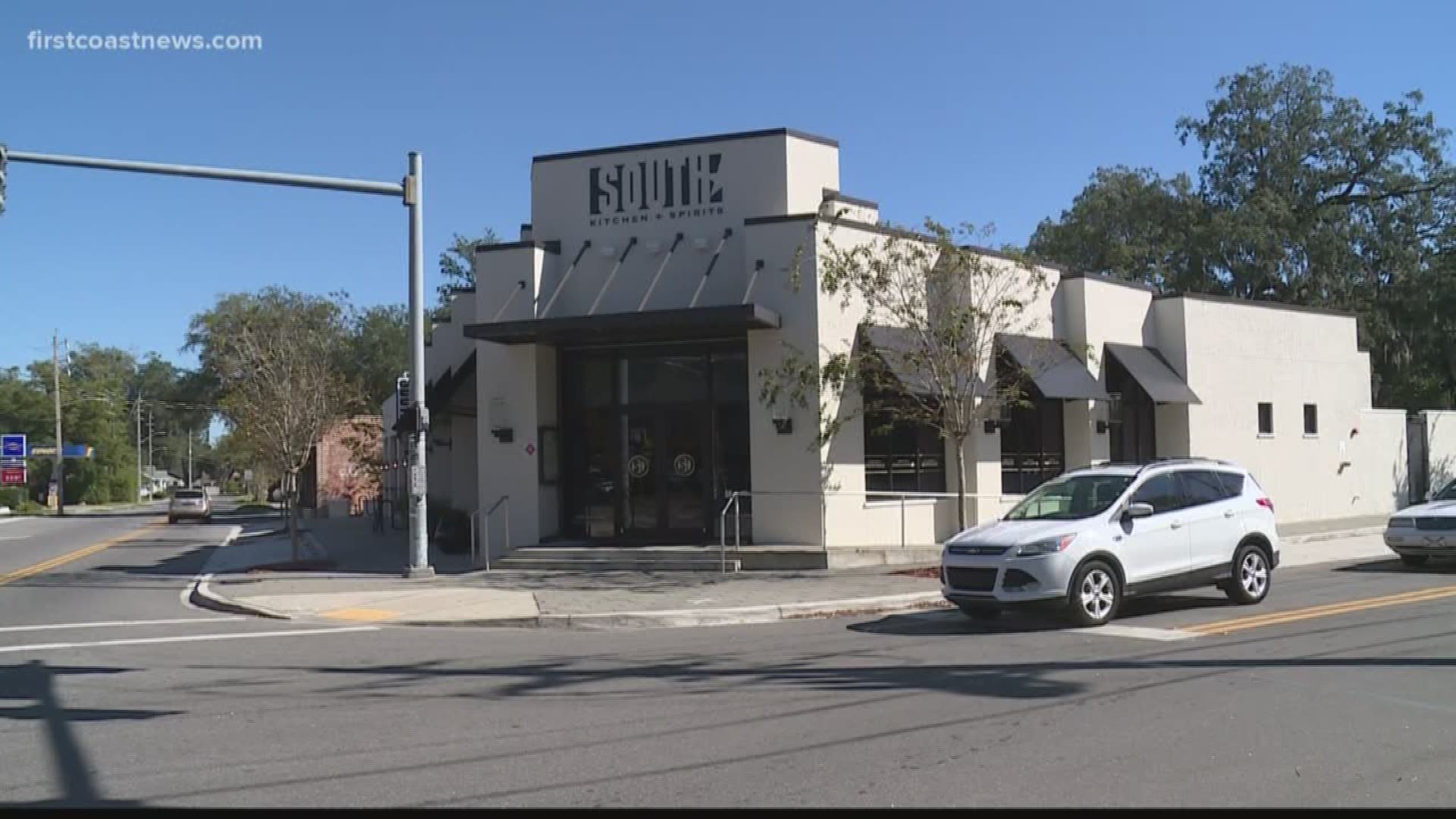 An Avondale favorite has decided to close its doors for good after three years of business, according to a social media post on Tuesday.

In a Facebook post, South Kitchen & Spirits said, "with a heavy heart we have permanently closed the doors at South Avondale after three years."

They went on to thank the community and their staff for their loyal service.

In the post, they did not state the exact reason for their closure but said: "Ownership has decided to move on to a new project."

They did go on to say that the menu items and drinks that the community had grown to love could still be found at their Nocatee Town Center location.

The Nocatee location is not affected by this closure as they are under different ownership, the post said.

The post went on to say that "Barney and Thomas will take great care of you." Along with the contact information and address for the Nocatee location.

According to Facebook, the Avondale location has an event scheduled for Dec. 14.