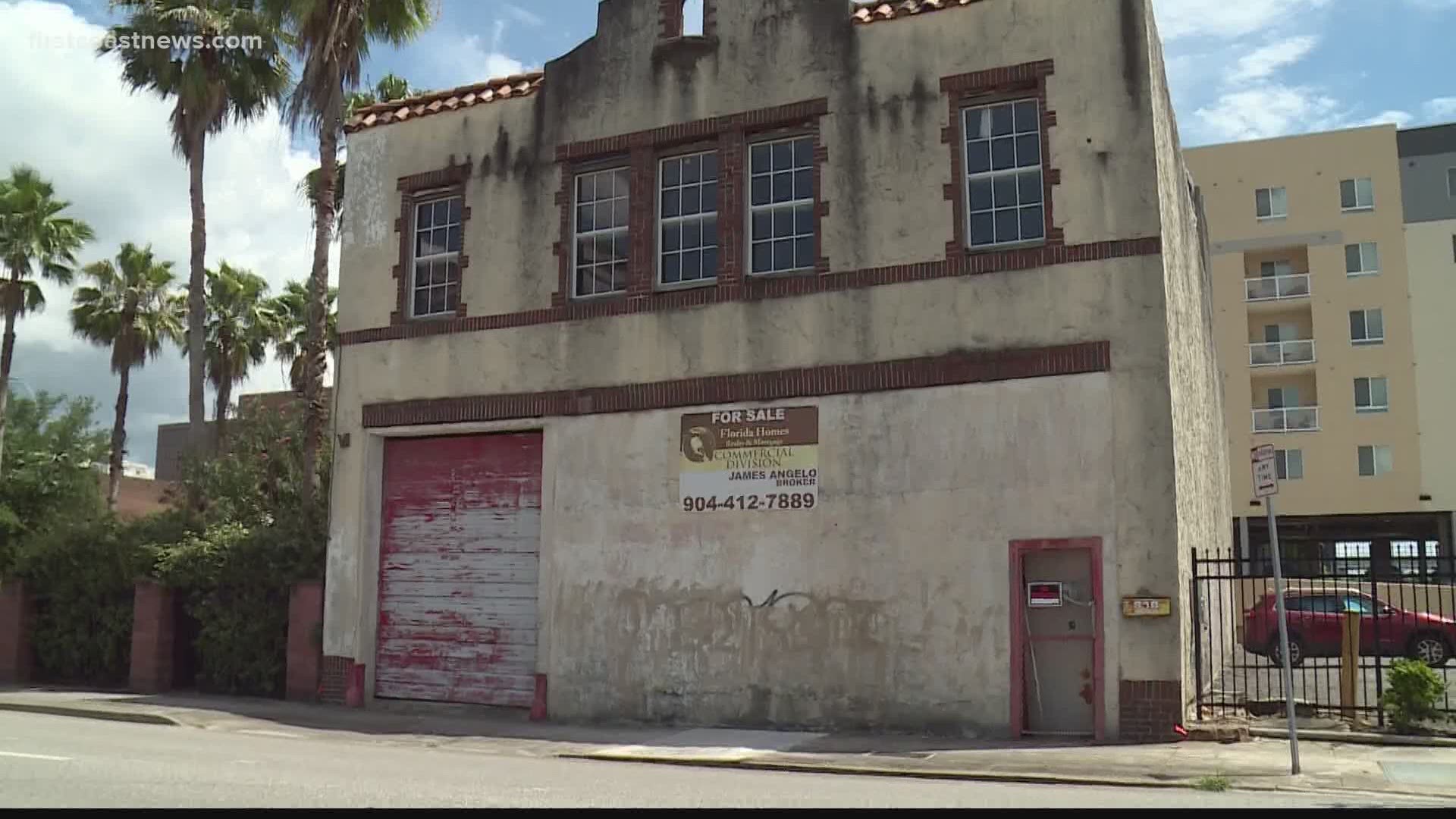 JACKSONVILLE, Fla — The reality TV star who bought a historic Downtown Jacksonville building with the goal of transforming it into a restaurant and bar told First Coast News she hopes to open by next summer.

She revealed on Facebook that she is hoping to turn the building into a restaurant and rooftop bar and asked the public for help coming up with a name.

After thousands of name suggestions, Yawn told First Coast News that she is leaning toward the name, "Firehouse at 618 Adams."

Yawn said she wants to keep the firehouse theme for the restaurant, but hopes to add a bell inside.

As for the food, she said she was going to leave it to the chefs, but "the idea is to use yacht crew for service and yacht chefs as chefs and make it yacht style."

"I would love to see this city become the next Ft. Lauderdale," she said. "The super yacht club."

Yawn said she hopes to open the restaurant by Summer 2021.

Captain Sandy Yawn
Look at that window I stick my head out of! I was percent relying ... on @maliakpwhite to back me in! It's all about communication people. This season is turning up some tight quarters! #belowdeck