'Y'all have been asking when we would come to the beach, well now is the time!" 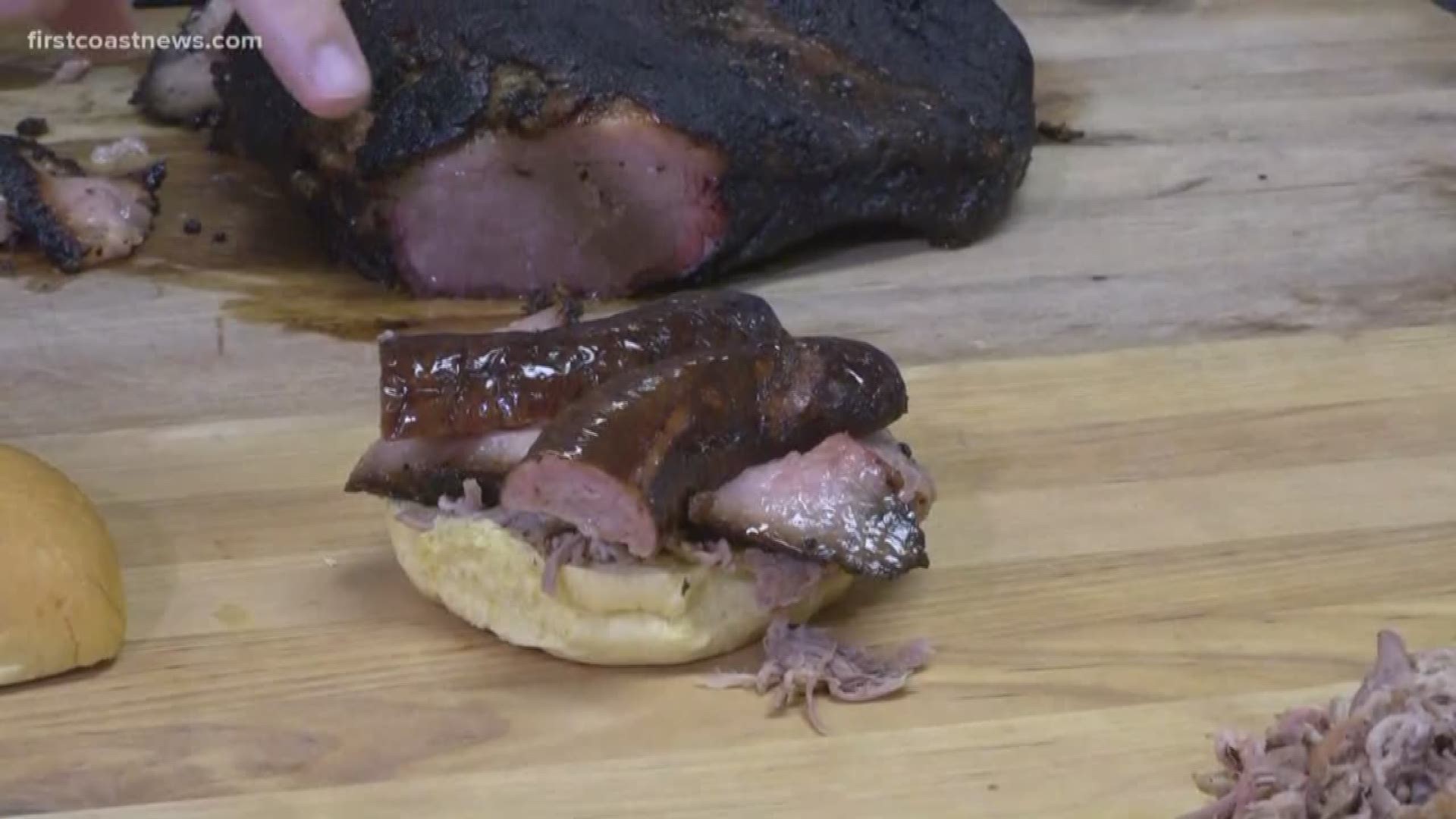 The restaurant posted the announcement on its Facebook page on Wednesday, telling its customers that the owners signed a lease at 1700 South 3rd St., the location of the former Atlantic Coast Bank.

The new location will have similar features like its San Marco location, serving southern-style barbecue favorites, as well as have indoor and outdoor seating, a bar that serves alcohol and a play area for children.

The Bearded Pig BBQ
We have exciting news: we are growing to the beach! Y'all have been asking when we would come to the beach, well now is the time!

Permits for the building are still pending. Construction for the restaurant is expected to begin early next year with an anticipated opening date during the summer of 2020.

This announcement comes about a month after its owners announced that they ill be relocating its San Marco location from 1224 Kings Ave. to 1808 Kings Ave., saying they wanted more space for its restaurant.