The restaurants new home is home away from home filled with love and relaxation. 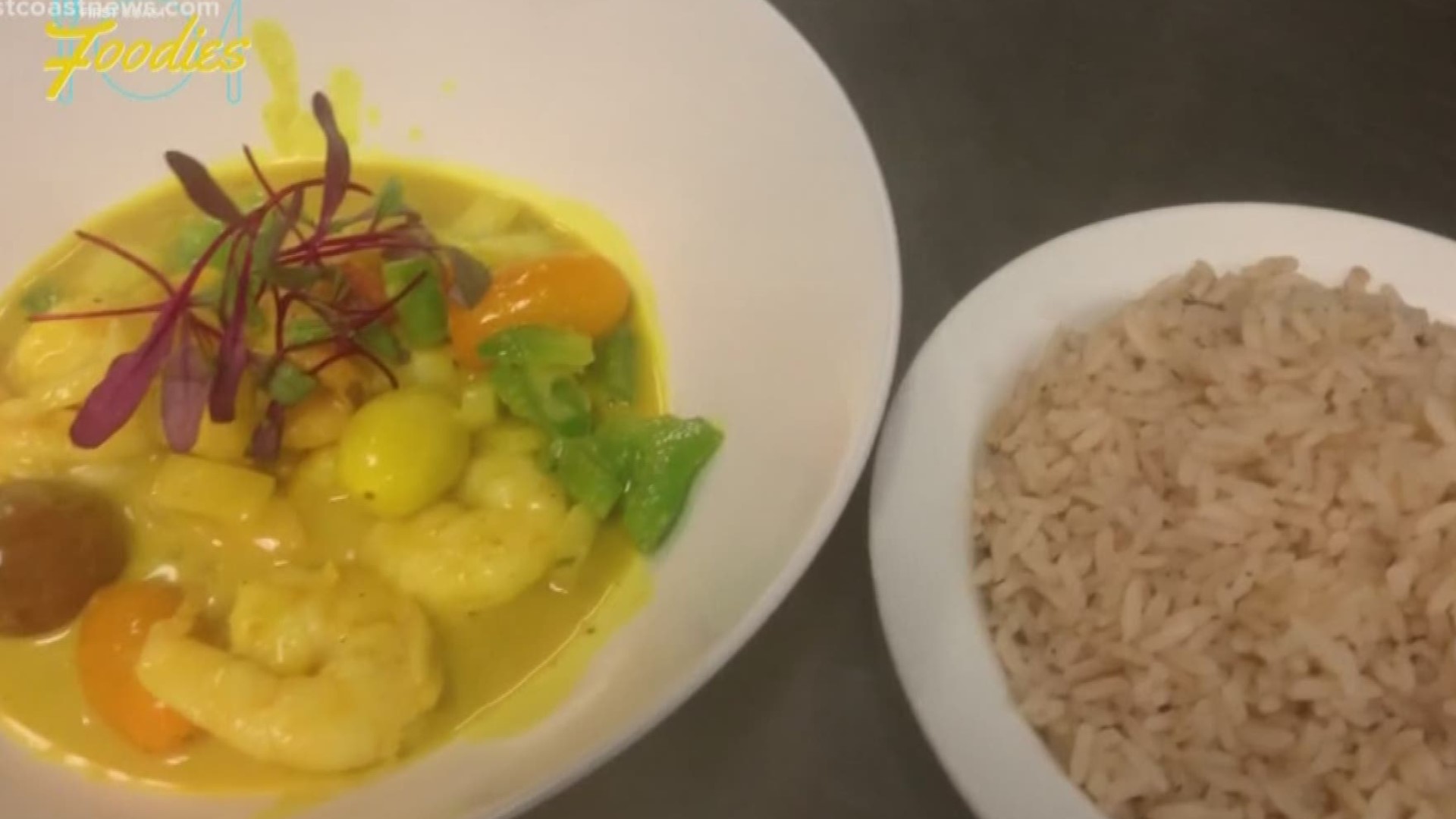 The restaurant at 1430 San Marco Blvd. is in the former Vino's Pizza and Grill building near Bistro Aix.

"Our new location is our final destination. Pink Salt's new home is home away from home filled with love and relaxation," chef and owner Richard Robinson told the Times-Union on Tuesday.

Initially, the restaurant will be open daily for lunch, from 10 a.m. to 3 p.m. only. Breakfast and dinner service will be added in a few weeks, Robinson said.

"We will be doing lunch only until January. Then we'll start out full service of breakfast lunch and dinner and brunch on Sundays," he said.

Robinson and his culinary team have created a variety of new menu items to go along with the new location.

"Our new menu is vibrant and will offer something for everyone," Robinson said. The initial lunch menu was posted on the eatery's website Tuesday afternoon. It featured in-house made soups, salads, sandwiches, rice bowls and pasta.

Among the sandwiches and entrees are chicken or shrimp Caribbean, a herb-coated wild salmon sandwich, a shrimp po'boy, jerk tacos and the Pink Salt House Sandwich featuring a fried jerk chicken breast with lettuce, tomato, onion and house-made cranberry and jalapeno sauce.

The rice bowls and pasta offerings include Rasta Pasta, which is penne, basil, coconut, mushrooms, onions and tomato, a roasted eggplant bowl, a curry shrimp bowl or a jerk chicken bowl.

Pink Salt also has a full bar offering a complement of local liquors from Manifest Distilling. The restaurant will continue catering, he said.

This is the second relocation of the restaurant in as many years.

A year ago, Robinson relocated the popular restaurantto 5111 Baymeadows Road — home of the former Gubbio’s Italian Restaurant — following its debut at 6082 St. Augustine Road in the Lakewood area two years ago.

The San Marco location is better suited to his restaurant, Robinson said of the move.

The restaurant serves authentic Jamaican and other Caribbean fare, such as oxtails and rice, and jerk chicken. In addition, Pink Salt also offers classic soul food, such as fresh Mayport shrimp and grits.

There also will be gluten-free and vegetarian options, he has said.

Robinson has said he focuses on five principles when he cooks: integrity, passion, fresh ingredients, service and customer satisfaction. He describes his culinary philosophy “to only use the freshest ingredients and just the right amount of flavor” to keep guests coming back.

He draws on his childhood in Jamaica, where he learned to cook at a young age and where his mother had a restaurant. Robinson said he was always helping his mom in the kitchen, and watching what she put in the pot to make their meals taste so good. Before long, he was cooking on his own.

As an adult, he said he further developed his passion for cooking when he worked for Hilton for nine years, gaining extensive experience in restaurants and catering.

“Playing around with new recipes is one of my favorite things to do. I like building things from scratch like soups and sauce because you can build them with layers of flavor,” Robinson said.

Pink Salt will be closed on Christmas and New Year's Day.