This sudden announcement comes weeks after the diner celebrated its official grand opening party on Sept. 27 to Sept. 29. 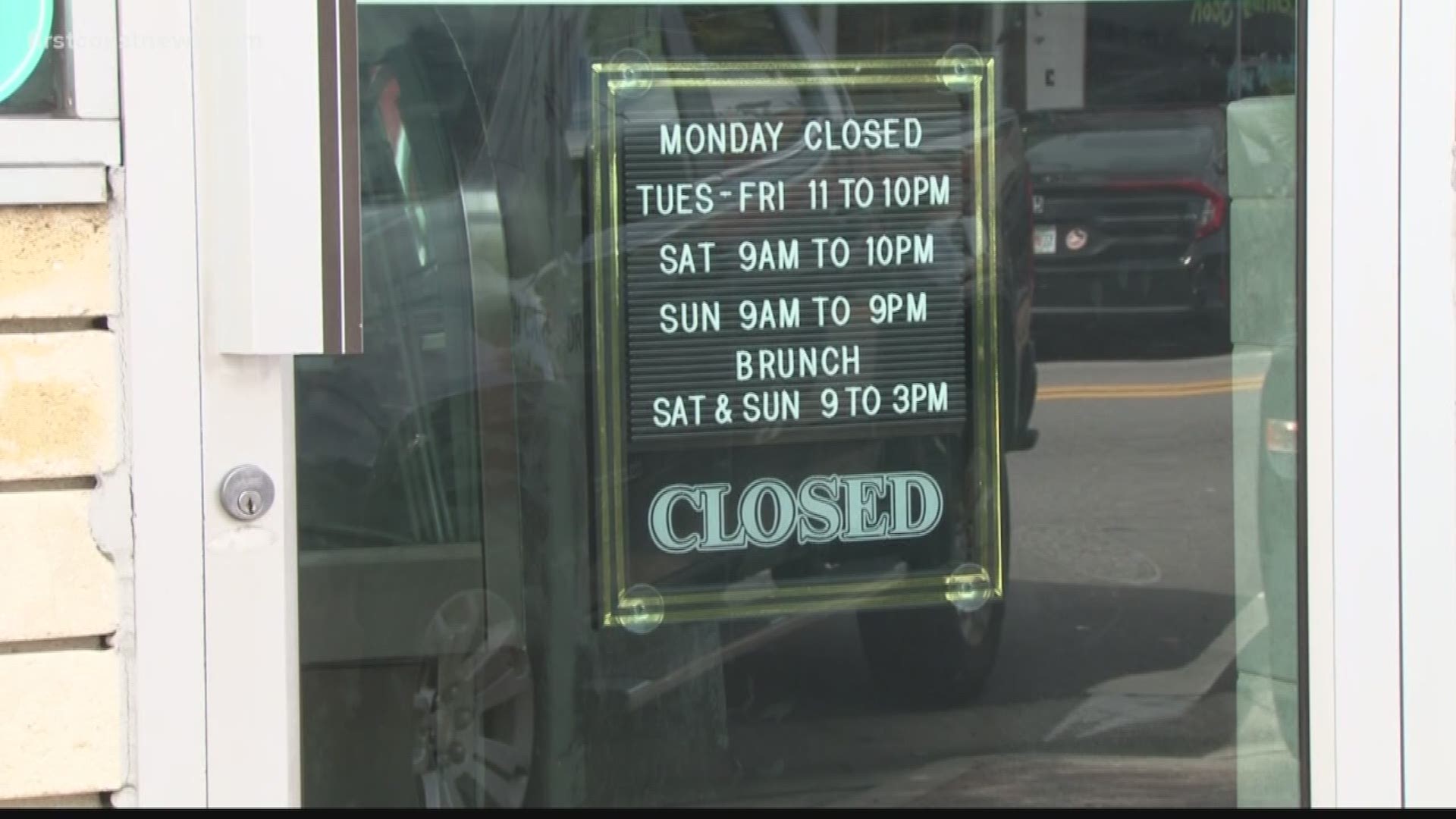 "It is with deep regret and heavy hearts that we have decided to close our doors," the restaurant announced its closure on Facebook Monday night. "We thank all of our staff for helping us bring our vision to life with an amazing menu and wonderful service. Thank you to all who supported us."

This sudden announcement comes just two weeks after the diner celebrated its official grand opening party on Sept. 27 to Sept. 29. The restaurant, however, has been open since June.

"We opened in June, plugging away with a new menu and great food," Schmidt said. "We did a little grand opening party weeks ago ... Some people would go 'oh, we didn't know you were open.'"

Schmidt said the number of dining options in the Five Points area played a huge factor in its closing.

"Ten years ago, there were about 400 restaurant seats in the area," Schmidt said. "Now, there are about 2,200. That's six times the restaurant seats ... There's a lot of choices and options."

The diner used to be Derby on Park, but it was closed down in December last year. It was renovated, remodeled and reopened as Derby House Diner by Schmidt and Chad Munsey, who also owns the Bearded Pig in San Marco.

The restaurant is considered to be a landmark in Jacksonville. It first opened in the 1940s as a gas station and undergone multiple incarnations since, according to our news partners, the Florida Times-Union. The new owners' goal was to transform the restaurant back to its original roots as a traditional American diner.

"We were hopeful," Schmidt said. "People in the area said they were looking for a diner. We were a traditional diner with a modern twist, introduced traditional diner options, but also gluten-free ... We tried to get a really good broad menu together. We just weren't getting enough traffic."

"We had great reviews, a ton of regulars, everyone who came loved the food," Schmidt continued. "We had a great menu put together, it was executed really well ... we just weren't getting enough people coming through the door."